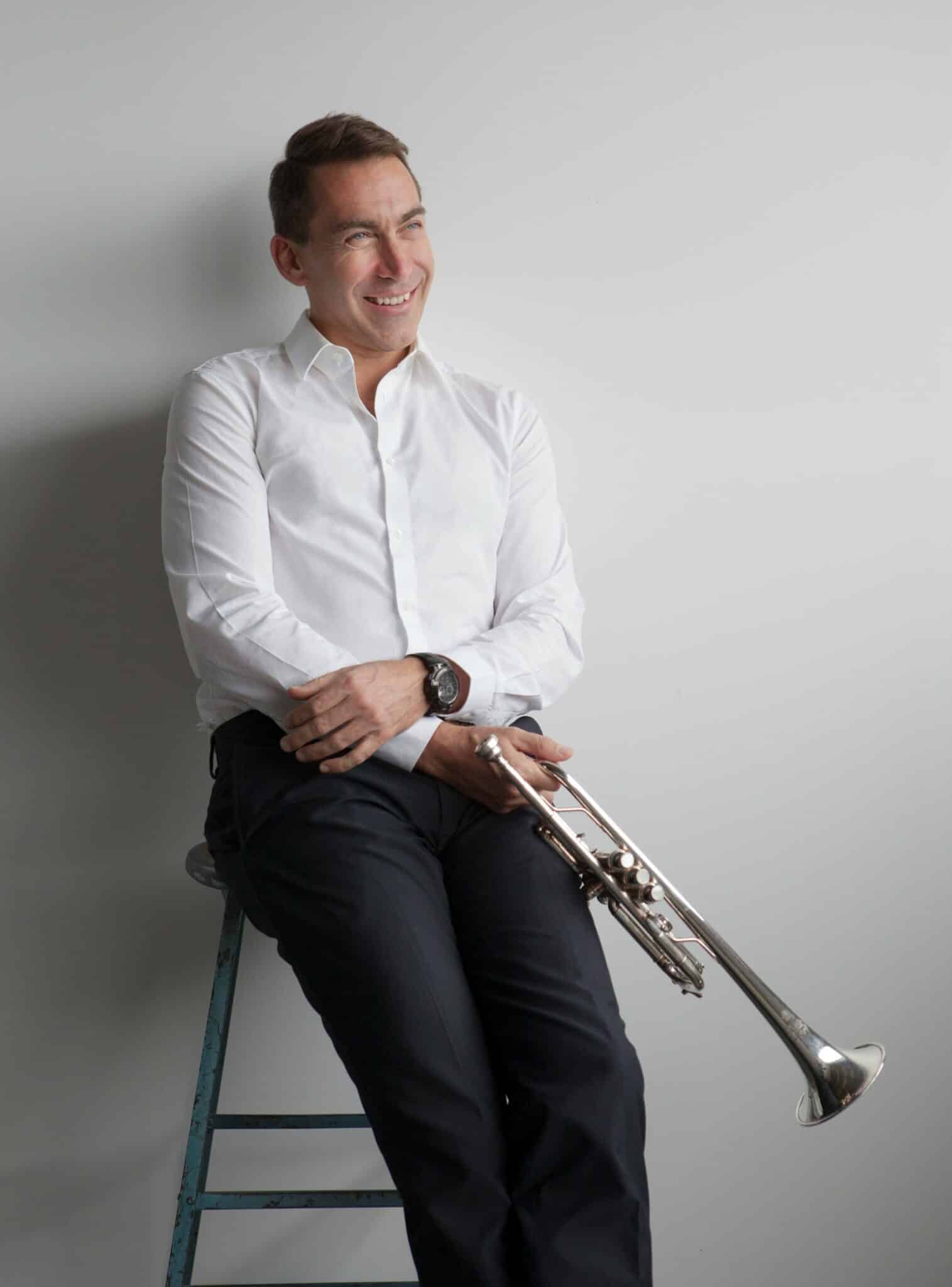 JUNO nominated artist Paul Merkelo is recognized as “a spectacular soloist ...a most impressive master of his instrument” (Montreal Gazette) who “knows no limits” (Der Spiegel online - Germany) with “unusual lyrical gifts’’ (Gramophone). Principal trumpet with the Orchestre symphonique de Montréal since 1995, he has been featured frequently with the OSM, including tours to South America and at the Lincoln Center in New York, and is the first member of the orchestra to be invited to record a debut solo album with the orchestra (French concertos - Kent Nagano).

In 1999, he was appointed Canadian musical ambassador to China for the inauguration of the Montreal Park in Shanghai, and as soloist with the Shanghai Symphony Orchestra in a national telecast. Mr. Merkelo made his New York debut at Lincoln Center with the New World Symphony Orchestra and Michael Tilson Thomas in 1998. He has worked with conductors such as Leonard Bernstein, Charles Dutoit, Lorin Maazel, Sir Georg Solti, Zubin Mehta and Valery Gergiev, and has been invited as guest principal trumpet in the Pittsburgh Symphony orchestra and New York Philharmonic.

Mr. Merkelo’s first solo recording, A Simple Song was ranked #1 in Quebec’s classical recording chart in 2000. In 2004, Analekta released a highly praised second CD, Baroque Transcriptions, which was nominated by ADISQ for Best Classical Album of the Year. French Concertos with OSM/KENT NAGANO was nominated by the JUNO Awards as Best Classical Album of the Year -Soloist with large ensemble in 2016.

In 2020, the English Chamber Orchestra featured him with the Haydn and Leopold Mozart concerti on a UK tour, and MediciTV released a DVD concert of his “Gershwin Romance Music” project showcasing his jazz and improvisation skills.

Also in 2020, the Melbourne Symphony Orchestra commissioned Gabriela Ortiz to write a new concerto for trumpet featuring soloist and the principal trumpet of the orchestra.

Paul has been on the faculty at the Music Academy of the West in Santa Barbara since 2005, and is also on faculty at McGill University in Montreal. He is on the board of directors for the Youth Orchestra of the Americas (Canada), and is the founder of the Paul Merkelo Scholarship, which helps young, gifted brass players with financial aid and career guidance.

Paul Merkelo is a Yamaha artist.