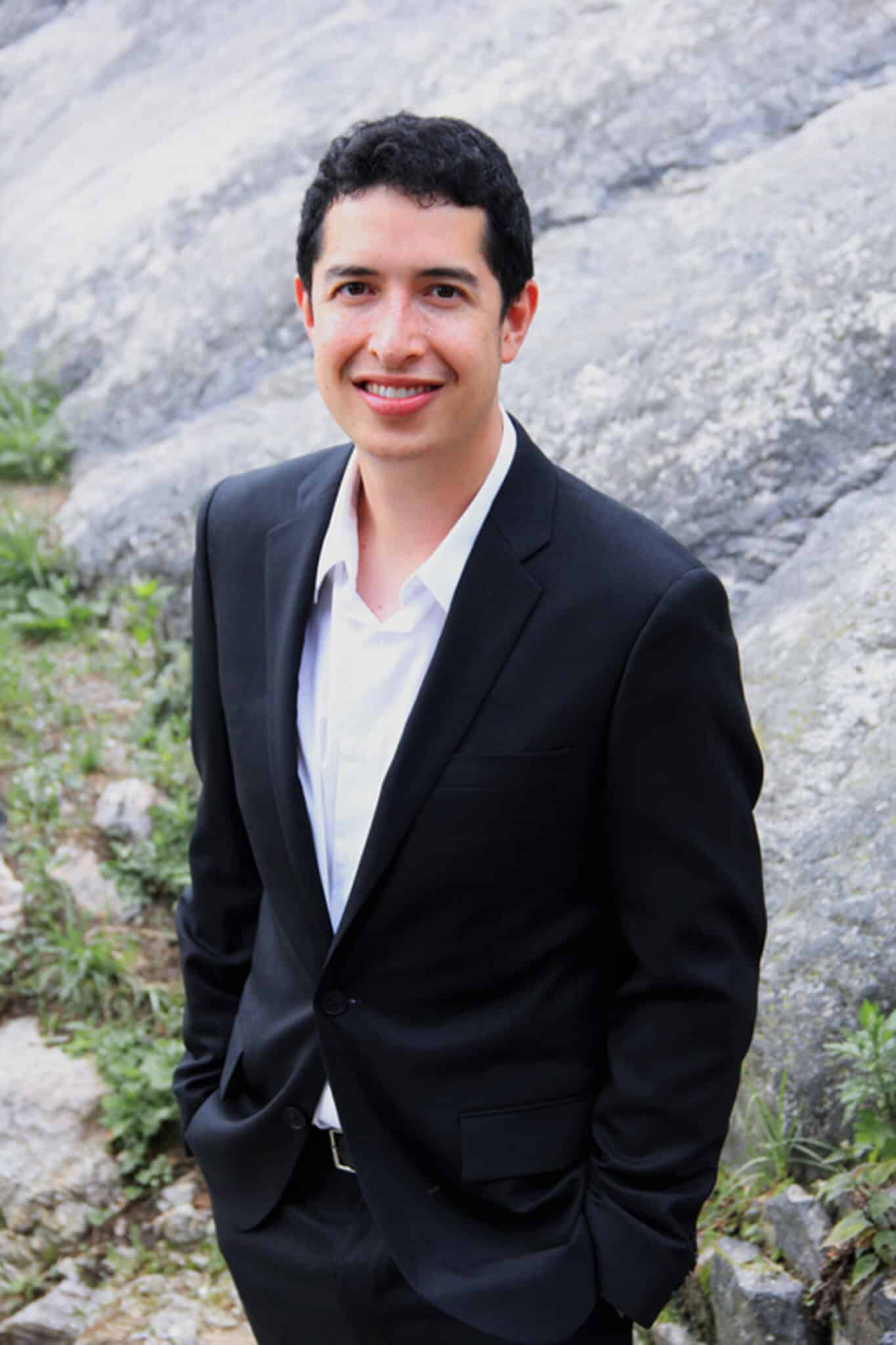 JOSEPH YUNGEN is a musician who happens to play the piano. He enjoys a music-filled life of continuous growth and discovery, and has established a reputation for his consistent excellence as a soloist and collaborator in a wide variety of musical contexts and repertoire, including chamber music, art song, new music, as well as choral and orchestral music. His performances and teaching appearances have been met with acclaim across the United States, Europe, and Asia.

Joseph holds the Doctor of Musical Arts degree from The Juilliard School, where he studied with Jonathan Feldman as a C.V. Starr Doctoral Fellow. He earned Master of Music degrees in Piano Performance & Literature and in Accompanying & Chamber Music from the Eastman School of Music, where he studied with Jean Barr and Douglas Humpherys. He completed his Bachelor of Arts degree in Piano Performance at Southern Oregon University under the instruction of Alexander Tutunov.

Winner of the “Audience Favorite” and “Best Performance of the Music of Szymanowski” awards in the 2008 Seattle International Piano Competition, Joseph received First Prize in the 88th Annual Bruce P. Carlson Schubert Club Piano Competition in Minneapolis, the Ann Fehn Pianist’s First Prize in the 14th Annual Jessie Kneisel Lieder Competition, and the Barr Award for Excellence in Accompanying. He attended the Music Academy of the West as a Collaborative Piano Fellow in 2012.

In 2013, Joseph was the featured soloist in the Hans Abrahamsen Concerto for Piano and Orchestra (Musica Nova/Brad Lubman, director), with the composer in attendance. He has also performed regularly with the New Juilliard Ensemble and AXIOM.

Joseph cofounded and taught masterclasses for the New Jersey Young Artist Piano Competition in 2014. He joined Frostburg State University as a full-time music faculty member in 2016.