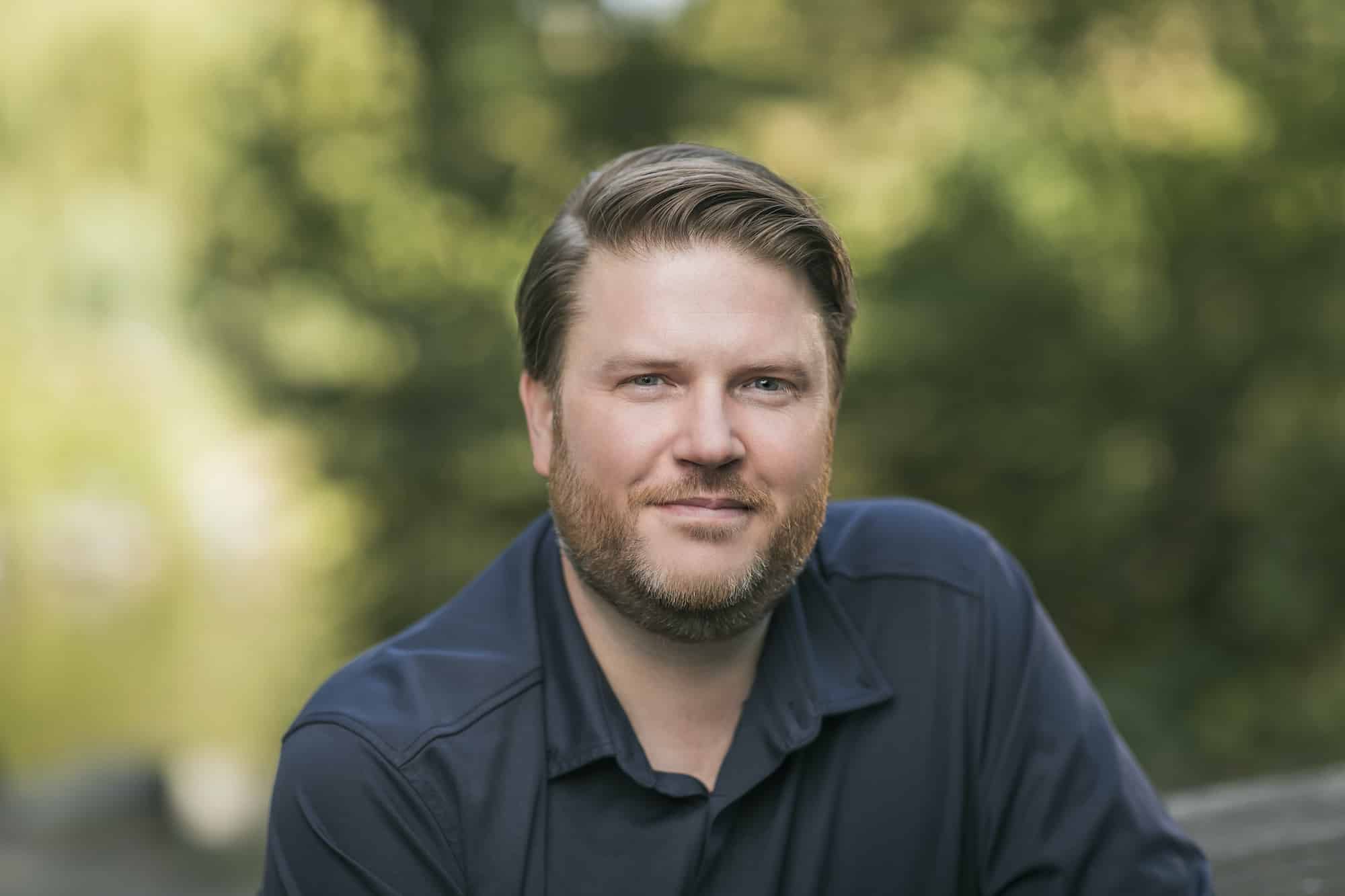 Author Erik Hanberg has published more than ten books, including Semi/Human and The Lattice Trilogy, not to mention a play and a few novellas. His books have sold more than 90,000 copies and have been translated into Spanish, Italian, Portuguese, and Arabic (long story).

In 2017, Erik co-founded Channel 253 with Marguerite Martin and Doug Mackey. The hyper-local podcast network consists of several podcasts that focus on Tacoma and hosts a show on the network. He previously co-hosted the Media Carnivores podcast with author Brent Hartinger.

Erik is currently Director of Audience Development for KNKX Public Radio. From 2006 to 2008, he worked in media as a writer and then partner for Exit133.com, a hyper-local blog about Tacoma. He was also the Editor-in-Chief of his high school newspaper.

Erik’s writing for the theater has been featured in the Pierce County Playwright Festival, the Double-Shot Theater Festival, Carleton College, and stage readings at Tacoma Little Theater. He has directed plays as well and, as creator of the Horatio Theater Project from 2006 to 2009, produced several well-reviewed plays, musicals, and cabarets. Erik wrote and directed two award-winning short films in the Grand Cinema’s 72 Hour Film Competition (a festival he had previously created in 2005 when he was director of the Grand).

For Small (And Very Small) Nonprofits

Erik served on the Metro Parks Board of Tacoma from 2010 until 2022. He was first appointed in 2010, elected to keep his seat in 2011, and then re-elected in 2017. He was one of five commissioners who oversaw the park district of Tacoma on behalf of the public. He served as president of the board in 2016 and 2021. With an annual operating budget of more than $50 million, Erik has significant experience in public administration and the public process.