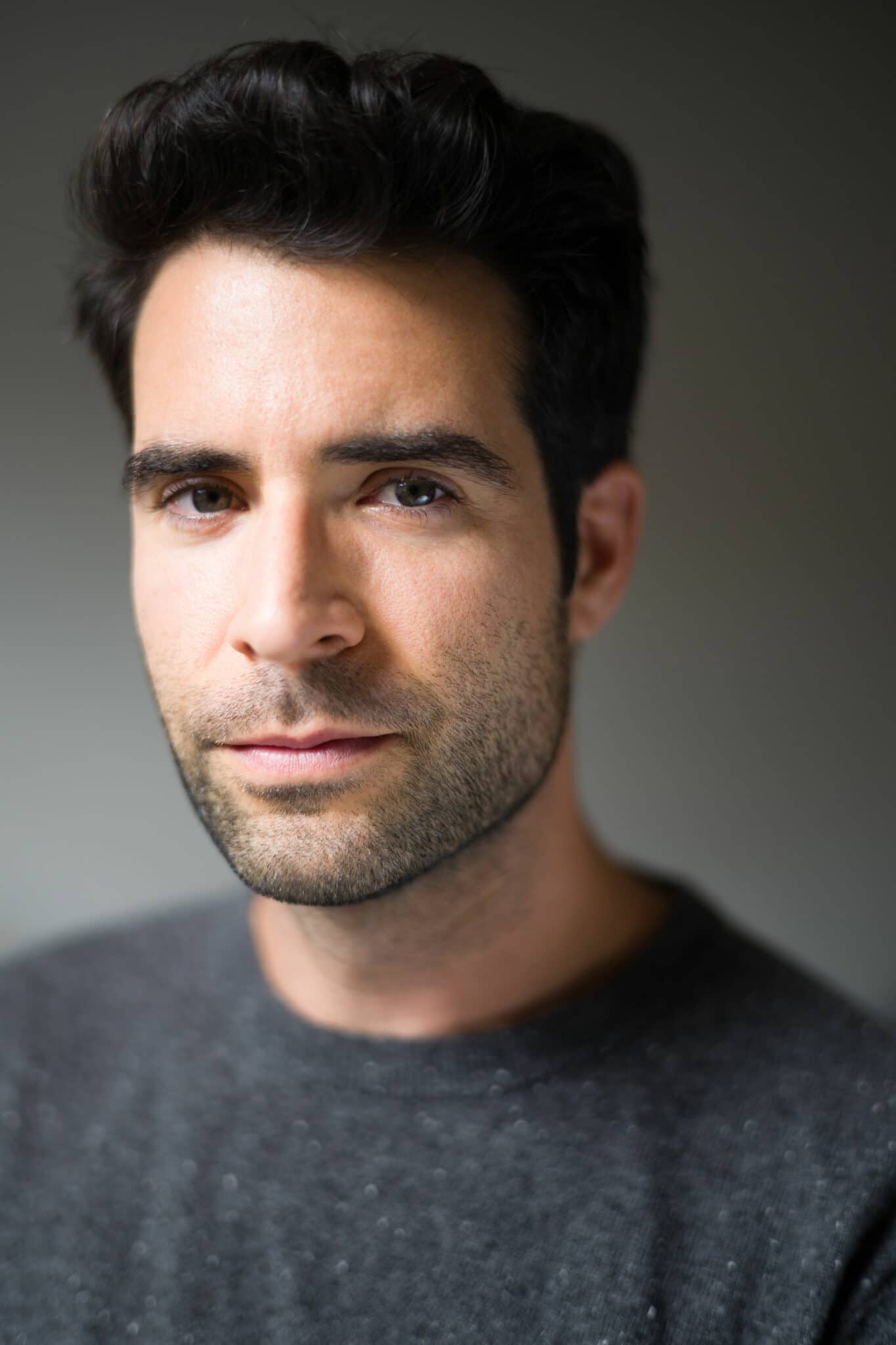 Conductor William Long continues to showcase his “masterful command of challenging, multi-stylistic works” (Opera News) with some of the world’s premier musical institutions. In the 2020/21 Season, Long made his debut with the London Symphony Orchestra as Cover Conductor in programs of Dvořák, Stravinsky, Bartók, Richard Strauss and Hannah Kendall. He is scheduled to return to the San Francisco Opera as Assistant Conductor for productions of Puccini’s La bohème and Zemlinsky’s Der Zwerg, as well as in a concert celebration of Verdi and Wagner featuring sopranos Lianna Haroutounian and Iréne Theorin.

Recent engagements for the London-based conductor include his debut with Opera Theatre of Saint Louis and the Saint Louis Symphony Orchestra conducting the world premiere of Terence Blanchard’s Fire Shut Up in My Bones and as Chorus Master and Assistant Conductor for the West Coast premiere of Jennifer Higdon’s Cold Mountain at Music Academy of the West.

A frequent collaborator with the Washington National Opera, Long has appeared as Cover Conductor at the Kennedy Center for performances of Porgy and Bess, Eugene Onegin, and Candide, as well as the world premiere of Missy Mazzoli’s Proving Up and Terence Blanchard’s Champion. A native of California, he previously collaborated with San Francisco Opera as Assistant Conductor for Hänsel und Gretel, Le nozze di Figaro, and Arabella, and with Los Angeles Opera as Cover Conductor for Gordon Getty’s Usher House and The Canterville Ghost.

From 2013-2018 Long served as Assistant Conductor at San Francisco’s Opera Parallèle, where he prepared productions of Jake Heggie’s Dead Man Walking and At the Statue of Venus, Leonard Bernstein’s Trouble in Tahiti, Jonathan Dove’s Flight, Tarik O’Regan’s Heart of Darkness, and Philip Glass’ Les enfants terribles, among other projects.

In 2016 Long premiered the re-orchestration of David Conte’s The Gift of the Magi with Hidden Valley Music Seminars in Carmel. He has led workshops of Jack Perla’s Shalimar the Clown and Huang Ruo’s An American Soldier for Opera Theater St. Louis, and holds a recurring invitation to jointly helm the Aria Program at San Francisco Opera – a side-by-side project with the San Francisco Opera Orchestra and San Francisco School of the Arts.

Long holds a bachelor's degree in piano performance and a master's degree in conducting from the University of California, Santa Cruz, where he studied with Maria Ezerova and Nicole Paiement. He studied with Harold Farberman at the Conductor’s Institute at Bard College and Vance George at Westminster Choir College.