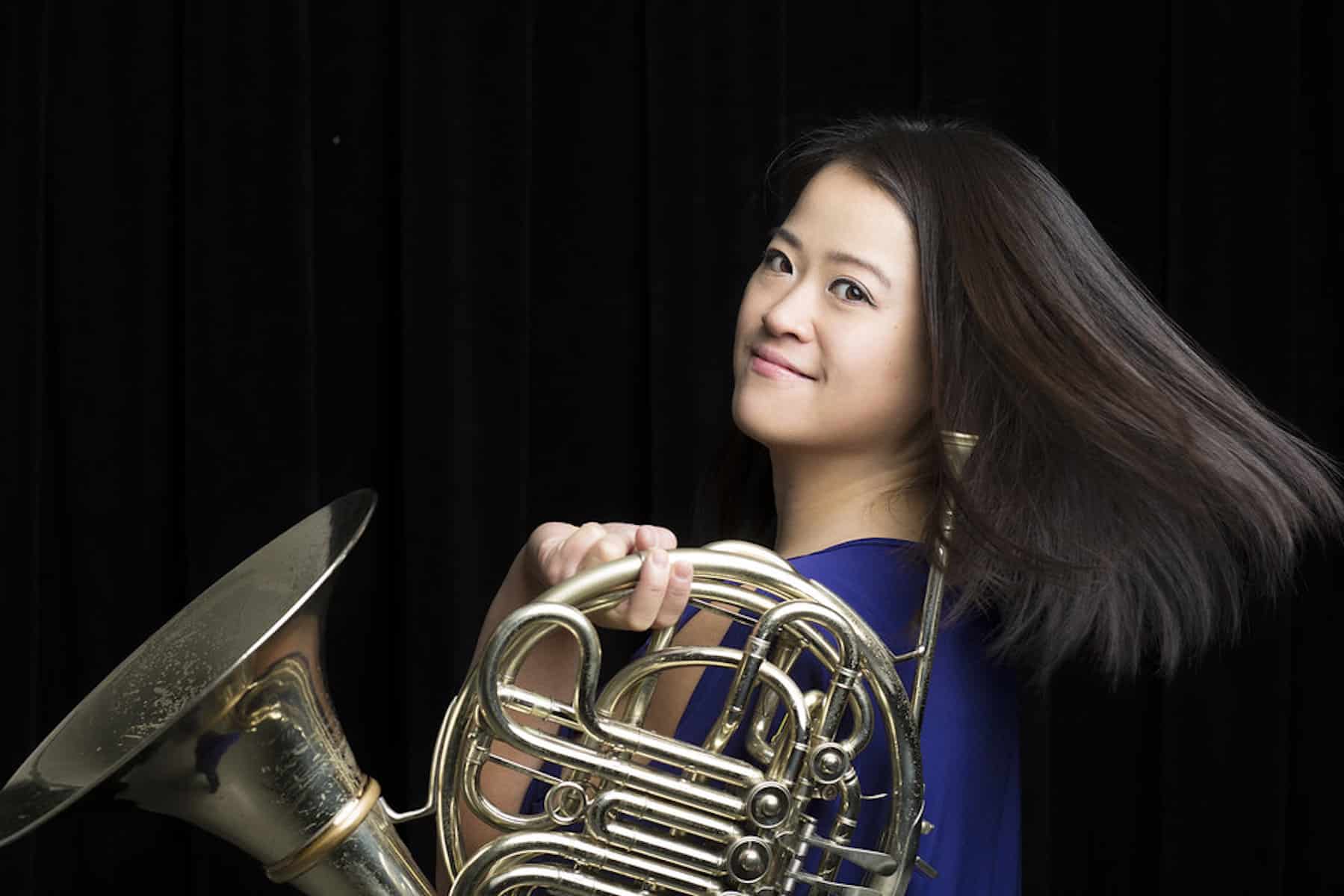 Praised by the New York Times for her "consistent, strong" and "smooth and full" horn playing, Wei-ping Chou was the first and only horn player in The Juilliard School history to be awarded the Artist Diploma. A native of Taoyuan, Taiwan, she began playing the horn at the age of nine and continued her studies at the Idyllwild Arts Academy under Kurt Snyder. She received her bachelor's degree from the Manhattan School of Music as a student of Jerome Ashby, and her Master of Music degree from The Juilliard School under the tutelage of Julie Landsman.

Prior to her return to New York in 2011, Ms. Chou was acting assistant principal horn for the San Diego Symphony from 2007-2011.  As an active freelancer in New York City, she performed regularly with orchestras and chamber groups, such as Orchestra of St. Luke's, American Symphony Orchestra, The Knights, Wind Soloists of New York, The Metropolis Ensemble, The Decoda Ensemble, and Genghis Barbie. Wei-ping Chou can be heard in their newest album "Amp It Up". As a chamber musician, Ms. Chou spent many of her summers at the Marlboro Music Festival and performs on "Musicians from Marlboro" tours.