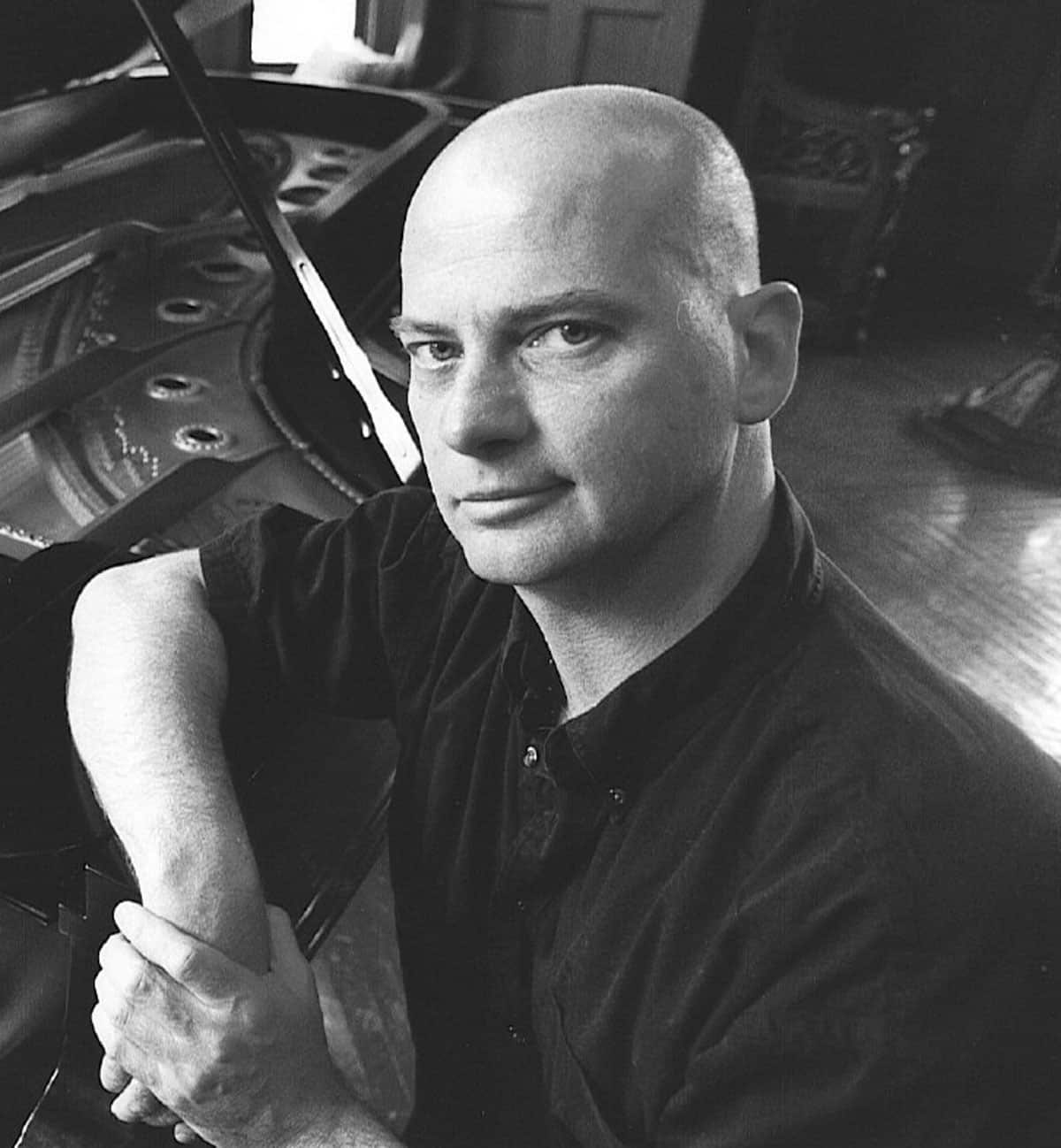 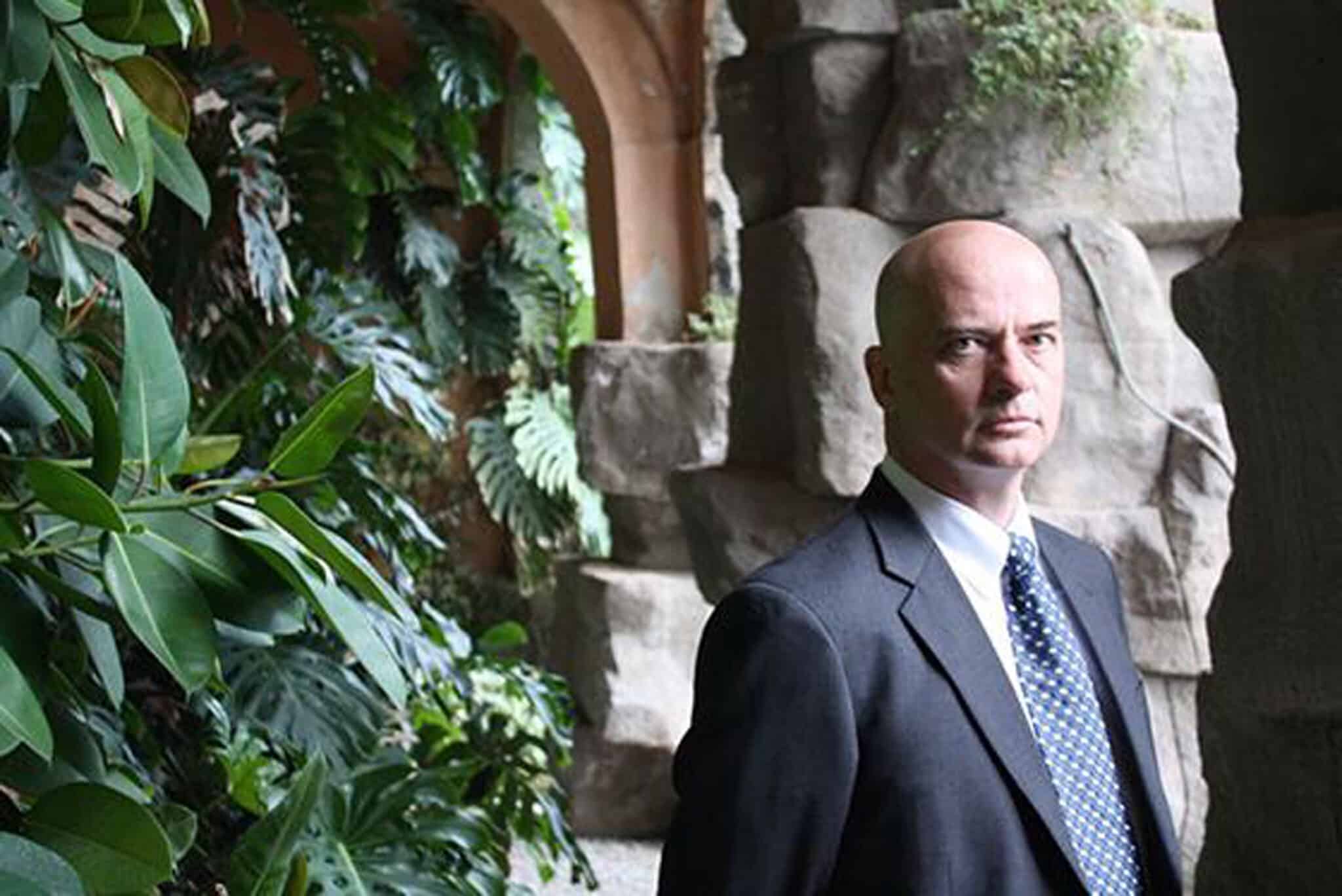 Hailed by the American Academy of Art & Letters for music that displays “inexhaustible imagination, wit, expressive range and originality,” composer Tom Cipullo’s works are performed regularly throughout the United States and with increasing frequency internationally.  The winner of a 2012 Guggenheim Fellowship, the 2013 Sylvia Goldstein Award from Copland House, and the 2013 Arts & Letters Award from the American Academy, Mr. Cipullo has received commissions from Music of Remembrance, SongFest, Joy in Singing, the Cecilia Chorus, the New York Festival of Song, the Mirror Visions Ensemble, Sequitur, Cantori New York, tenor Paul Sperry, mezzo-soprano Mary Ann Hart, the Five Boroughs Music Festival, pianist Jeanne Golan, soprano Martha Guth, soprano Hope Hudson, the Walt Whitman Project, baritone Jesse Blumberg, and many others.   He has received multiple fellowships from Yaddo, the MacDowell Colony, and the Virginia Center for the Creative Arts, and awards from the Liguria Study Center (Bogliasco, Italy), the Fundacion Valparaiso (Spain), the Oberpfaelzer Kuenstlerhaus (Bavaria), and ASCAP.  The New York Times has called his music “intriguing and unconventional,” and The Pittsburgh Post-Gazette has called him “an expert in writing for the voice.”  Other honors include the Minneapolis Pops New Orchestral Repertoire Award (2009) for Sparkler, the National Association of Teachers of Singing Art Song Award (2008) for the song-cycle Of a Certain Age, and the Phyllis Wattis Prize for song composition from the San Francisco Song Festival for Drifts & Shadows (2006).

Mr. Cipullo is the composer of four operas.  The most recent, Mayo, was the recipient of the Domenic J. Pellicciotti Prize from the Crane School of Music at the State University of New York at Potsdam in 2018.  The opera, set against the background of the eugenics movement in early 20-th century America, is based on the true story of Mayo Buckner and details his life at the Iowa Home for Feeble-Minded Children.  Josephine is a monodrama and tour-de-force based on the life of chanteuse /dancer Josephine Baker.  Josephine was commissioned and premiered by UrbanArias in Washington D.C. in 2016.  After Life, was commissioned by Music of Remembrance and premiered by that organization in Seattle and San Francisco in 2014.

Glory Denied (2007), after the book by journalist Tom Philpott, is based on the true story of America’s longest-held prisoner of war.  With over 20 productions, the piece is one of the most frequently performed operas of the 21st-century.   Glory Denied has been produced by Houston Grand Opera (HGOCO), Fort Worth Opera, Des Moines Metro Opera, Nashville Opera, Opera Memphis, Opera Idaho, Syracuse Opera, Tri-Cities Opera, the San Francisco Conservatory of Music, Chelsea Opera (twice), UrbanArias, Pensacola Opera, Anchorage Opera, and many more.  Upcoming productions in 2019 include Pittsburgh Opera and Union Avenue Opera (St. Louis).  Critical reception to the opera has been overwhelming.  The July 2013 issue of Opera News called the piece “intimate in its presentation…and epic in its scope and effect,” citing the work as “tense, nervous, and gripping theater.”  The Fort Worth Star Telegram called Glory Denied “a powerful drama of great music and acting intensity,” Fort Worth Weekly  cited it as “a powerfully realistic thriller and an abashedly honest commentary on the America of the 1960s and 70s,” and D Magazine recognized the work as “an intimate operatic  masterpiece.”  Theater Jones called Glory Denied “horrifying, riveting, involving, shocking, inspiring, overwhelming, appalling, and devastating – in that order.”  A production by the UrbanArias company in Arlington, Virginia (2011) was reviewed by The Washington Post.  Under a headline that exclaimed “Vietnam-Era Saga Glory Denied Doesn’t Withhold a Single Musical Wish,” the Post praised a “luminous score that offered vivid embodiments of the protagonist’s mental states.”  Of the Chelsea Opera production (2010), Allan Kozinn of The New York Times wrote:

"Mr. Cipullo’s vocal writing is angular and declamatory at times, but he has a keen sense of when to let that modernist approach melt into glowing melody, and he has an even keener ear for orchestral color." November 12, 2010

Mr. Kozinn went on to cite “the efficiency of [the opera’s] structure,” and referred to the work’s second-act “showstoppers.”  Albany Records  released a recording of the Fort Worth production in the fall of 2013.  That recording was cited by Opera News on its Best of the Year list for 2014.

Mr. Cipullo received his Master’s degree in composition from Boston University and his B.S. from Hofstra University, Phi Beta Kappa with highest honors in music.  He studied composition and orchestration with David Del Tredici, Elie Siegmeister, and Albert Tepper.  Mr. Cipullo is a founding member of the Friends & Enemies of New Music, an organization that has presented more than 80 concerts featuring the music of over 200 different American composers.