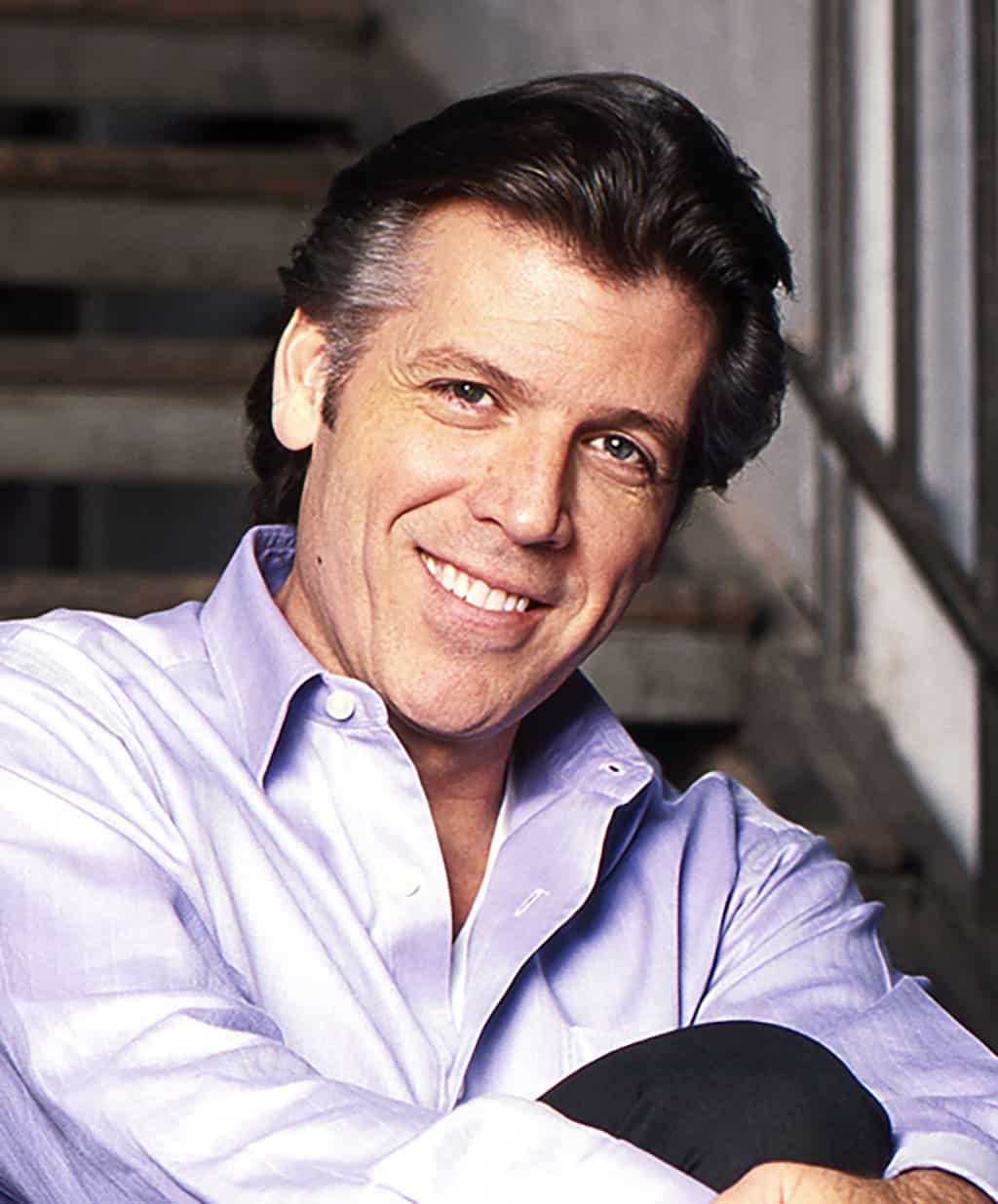 Thomas Hampson, America’s foremost baritone, hails from Spokane, Washington. He has received many honors and awards for his probing artistry and cultural leadership. Comprising more than 150 albums, his discography includes winners of a Grammy Award, five Edison Awards, and the Grand Prix du Disque. He received the 2009 Distinguished Artistic Leadership Award from the Atlantic Council in Washington, DC, and was appointed the New York Philharmonic’s first Artist-in-Residence. In 2010 he was honored with a Living Legend Award by the Library of Congress, where he serves as Special Advisor to the Study and Performance of Music in America. Hampson was made honorary professor at the Faculty of Philosophy of the University of Heidelberg and holds honorary doctorates from Manhattan School of Music, New England Conservatory, Whitworth College, and San Francisco Conservatory, as well as being an honorary member of London’s Royal Academy of Music. He carries the titles of Kammersänger of the Vienna State Opera and Commandeur dans l’Ordre des Arts et des Lettres of the Republic of France, and was awarded the Austrian Medal of Honor in Arts and Sciences.

Thomas Hampson enjoys a singular international career as an opera singer, recording artist, and “ambassador of song,” maintaining an active interest in research, education, musical outreach, and technology. Hampson who was recently inducted into the American Academy of Arts and Sciences has won worldwide recognition for thoughtfully researched and creatively constructed programs as well as recordings that explore the rich repertoire of song in a wide range of styles, languages, and periods. Through the Hampsong Foundation which he founded in 2003 he employs the art of song to promote intercultural dialogue and understanding.