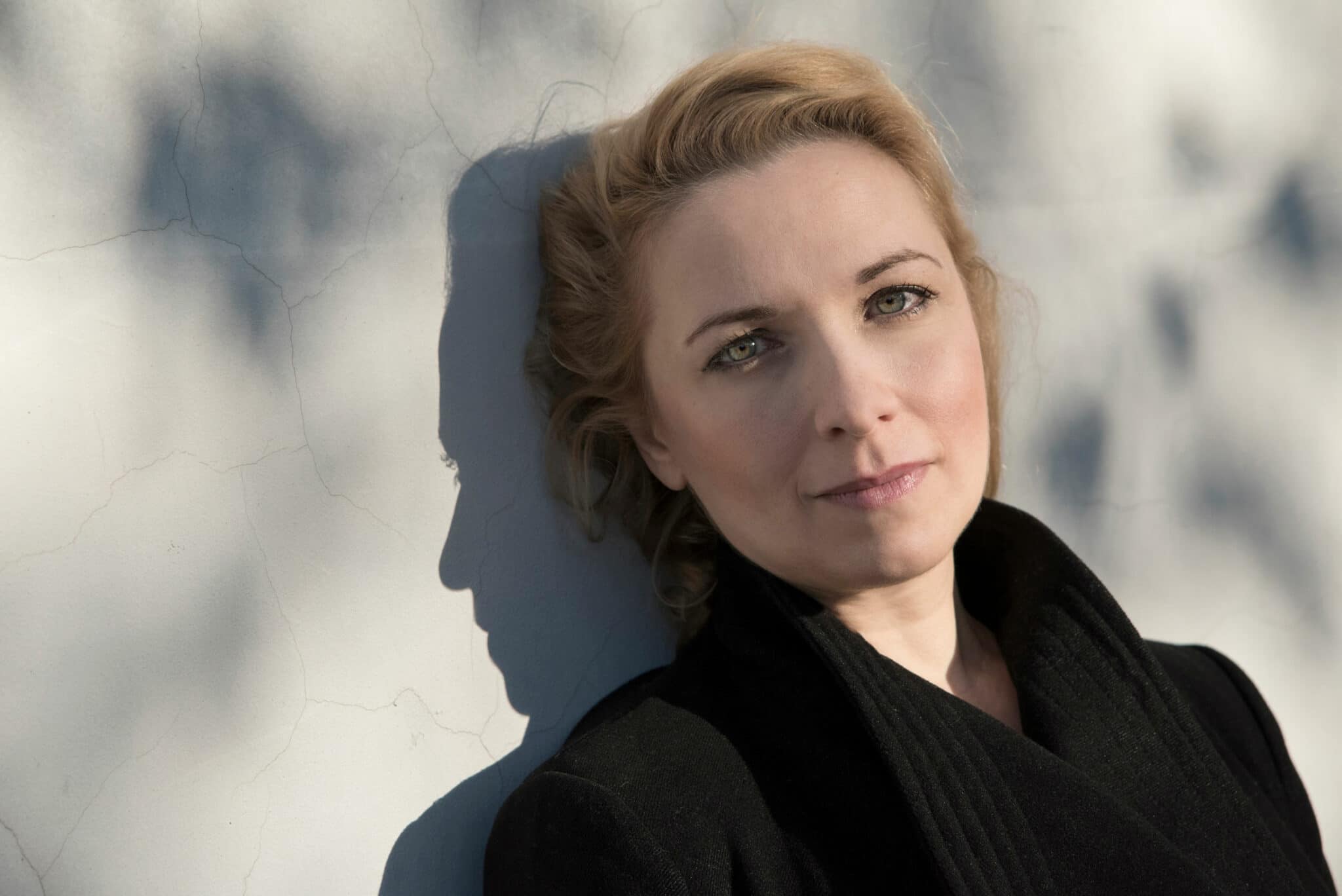 The 2018/19 season will see Tamara Stefanovich debut with the hr-Sinfonieorchester under Jonathan Stockhammer, giving the world premiere of Zeynep Gedizliogu’s new piano concerto. She returns to Stavanger Symphony Orchestra under Christian Eggen and the Danish National Symphony Orchestra under Michael Schønwandt for performances of Hans Abrahamsen’s Left, alone. Together with the Asko|Schönberg Ensemble she will celebrate Reinbert de Leeuw’s 80th birthday. For the start of the season she joins forces with Pierre-Laurent Aimard and the Lucerne Festival Orchestra for performances of Zimmerman’s Dialogue at Lucerne Festival and Hamburg’s Elbphilharmonie. Recitals with Stockhausen’s Mantra lead the duo to Ultima Festival Norway, Musikfest Berlin and London’s Southbank Center. In October the duo embarks on an extensive US tour with concerts at New York’s Carnegie Hall, Chicago Symphony, at CalPerformances Berkley and in Chapel Hill. Further recitals see Tamara perform at Pharos Music Festival Cyprus, Brucknerhaus Linz, SWR Mainz, the Barbican and Auditori Barcelona.

Tamara Stefanovich has collaborated with conductors such as Vladimir Ashkenazy, Osmo Vänskä and Susanna Mälkki, as well as leading composers including Pierre Boulez, Peter Eötvös and György Kurtág. She regularly leads educational projects at London’s Barbican Centre, Kölner Philharmonie and at Klavier-Festival Ruhr such as the innovative online project of interactive pedagogical analyses Boulez’ Notations: www.explorethescore.org. Tamara is cofounder and curator of a newly created festival “The Clearing” at Portland International Piano Series.

Her discography includes the Grammy-nominated recording of Bartók’s Concerto for Two Pianos, Percussion and Orchestra with Pierre-Laurent Aimard, Pierre Boulez and the London Symphony Orchestra for Deutsche Grammophon. Stefanovich has also recorded for the AVI and harmonia mundi labels new piano solo works by Thomas Larcher. Her latest recording of Hans Abrahamsen’s Concerto for Piano and Orchestra, and 10 studies for piano with WDR Symphonieorchester Köln released by Winter & Winter. In March 2019 her debut recording with Pentatone was released. Called INFLUENCES this critically acclaimed solo-recording includes works by Ives, Bartók, Messiaen and Bach.