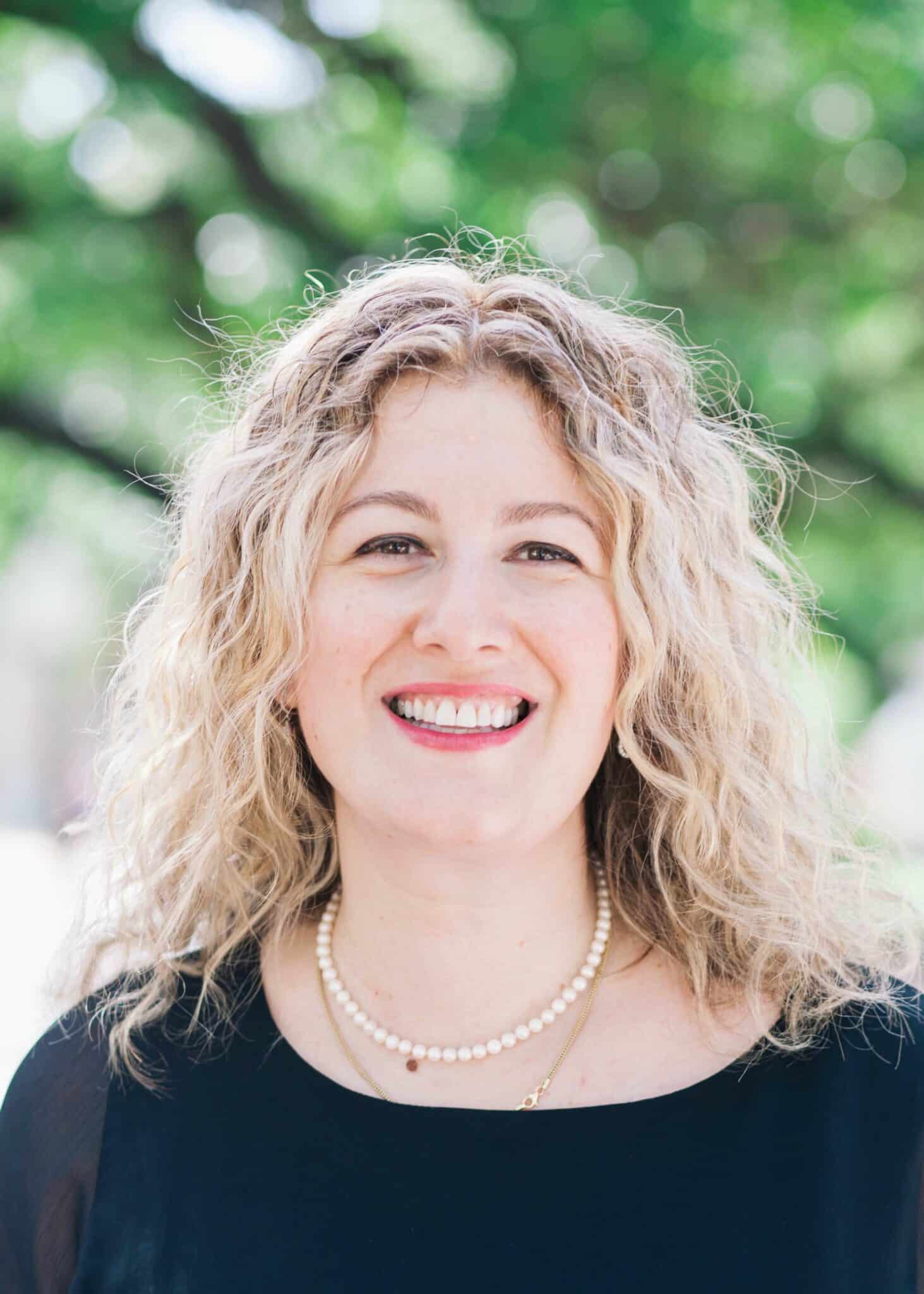 “Technically nimble and supportive pianist” (New York Times), “Accompanist with wondrous tact and virtuosity” (San Francisco Chronicle), “Vigorous and versatile” (Washington Post) and “Extraordinarily sensitive collaborative synch throughout the evening” (VOICE Magazine) Tamara Sanikidze gave her first performance with the Georgian Symphony Orchestra at age eight and has since appeared as soloist and chamber musician throughout the Republic of Georgia, Russia, Europe, Asia and the Americas.

As a winner of the Marilyn Horne Foundation Award for Excellence in Vocal Accompanying she has performed regularly in the Marilyn Horne Foundation’s “The Song Continues…” and “On the Wings of Song”. Active Song Recitalist she has partnered with such luminaries as Thomas Hampson, Nino Machaidze, Isabel Leonard, Quinn Kelsey, Marjorie Owens, Elizabeth Futral, Nicole Cabell, Leah Crocetto, Nadine Sierra and Amanda Majeski in New York City’s Carnegie Hall, Steinway Hall and other prestigious venues including the Kennedy Center in Washington, DC. By the special invitation, she has traveled to Beijing, China to perform with Mo. Plácido Domingo and also has performed at the White House for President George W. Bush and First Lady Laura Bush.
In May 2019 Sanikidze joined the much acclaimed Camerata Pacifica ensemble for a concert tour throughout South California.

Ms. Sanikidze is a prize-winner of numerous national and international piano competitions. She has received top scholarships, including a personal scholarship from the former president of the Republic of Georgia Edward Schevardnadze. She has also received the Vocal Piano Fellowship Award from the Music Academy of the West in Santa Barbara and participated in summer programs at Wolf Trap Opera Company, Merola Opera Program at San Francisco Opera, SongFest, Cleveland Art Song Festival and Aspen Music Festival. She has made several recordings for the Excelsior label and her performances have been broadcast on NPR, as well as Georgian and Russian National Television and Radio.

Sought after for her coaching skills and extensive experience, Ms. Sanikidze has been invited to work with young singers at the Merola Opera Program, Wolf Trap Opera Center, and the Young Artist Programs both at Washington National Opera and Los Angeles Opera.

In 2015 Tamara joined faculty of Butler School of Music at University of Texas, Austin and Music Academy of the West.  In January 2019 Ms. Sanikidze became Director of Butler Opera Center.

Tamara Sanikidze holds a Doctor of Musical Arts Degree from the University of Maryland, College Park.