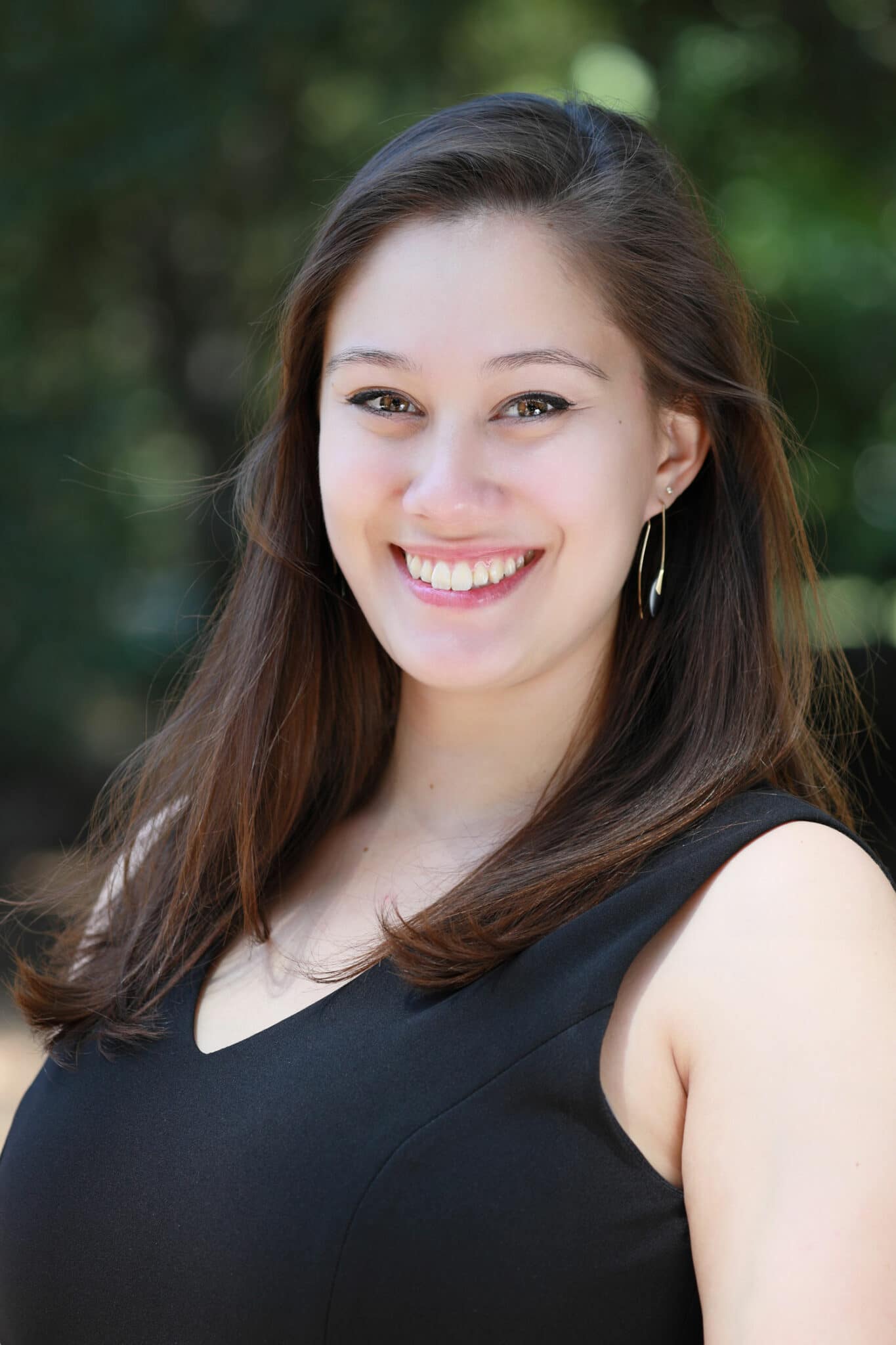 In the 2020-21 season at Houston Grand Opera, she sang the title role in a digital presentation of Hansel and Gretel by director Lileana Blain-Cruz with original animated settings by award-winning visual artist Hannah Wasileski. Scheduled appearances included K ätchen (Werther) as well as covering Angelina and singing Tisbe (La Cenerentola) before being cancelled due to the pandemic.

Previous season highlights include a debut at National Sawdust in two New York premieres of works by composers Annika Socolofsky and Emily Cooley, performing in Stravinsky’s Pulcinella conducted by Thomas Adès, Olivia in the west coast premiere of Jennifer Higdon’s Cold Mountain directed by James Darrah at the Music Academy of the West, Berlioz’s Les nuits d’été with the Broad Street Orchestra, Soprano II in Bach’s Magnificat as a part of Counterpoint Concerts in Tennessee, and Handel's Messiah with the Mohawk Valley Choral Society and Orchestra.

In 2020, Sun-Ly won first place in the Eleanor McCollum Competition for Young Singers and was selected as a Keston MAX Fellow with the Music Academy of the West. The previous year she was a semi-finalist in the Kurt Weill Foundation’s Lotte Lenya Competition. This year, she was selected as an Encouragement Winner of the New England Region of the Metropolitan Opera National Council Auditions.

Sun-Ly holds a bachelor's degree from the Eastman School of Music and is an alumni of the Graduate Vocal Arts Program at Bard College Conservatory of Music where she studied under the tutelage of Dawn Upshaw, Kayo Iwama, and Erika Switzer.