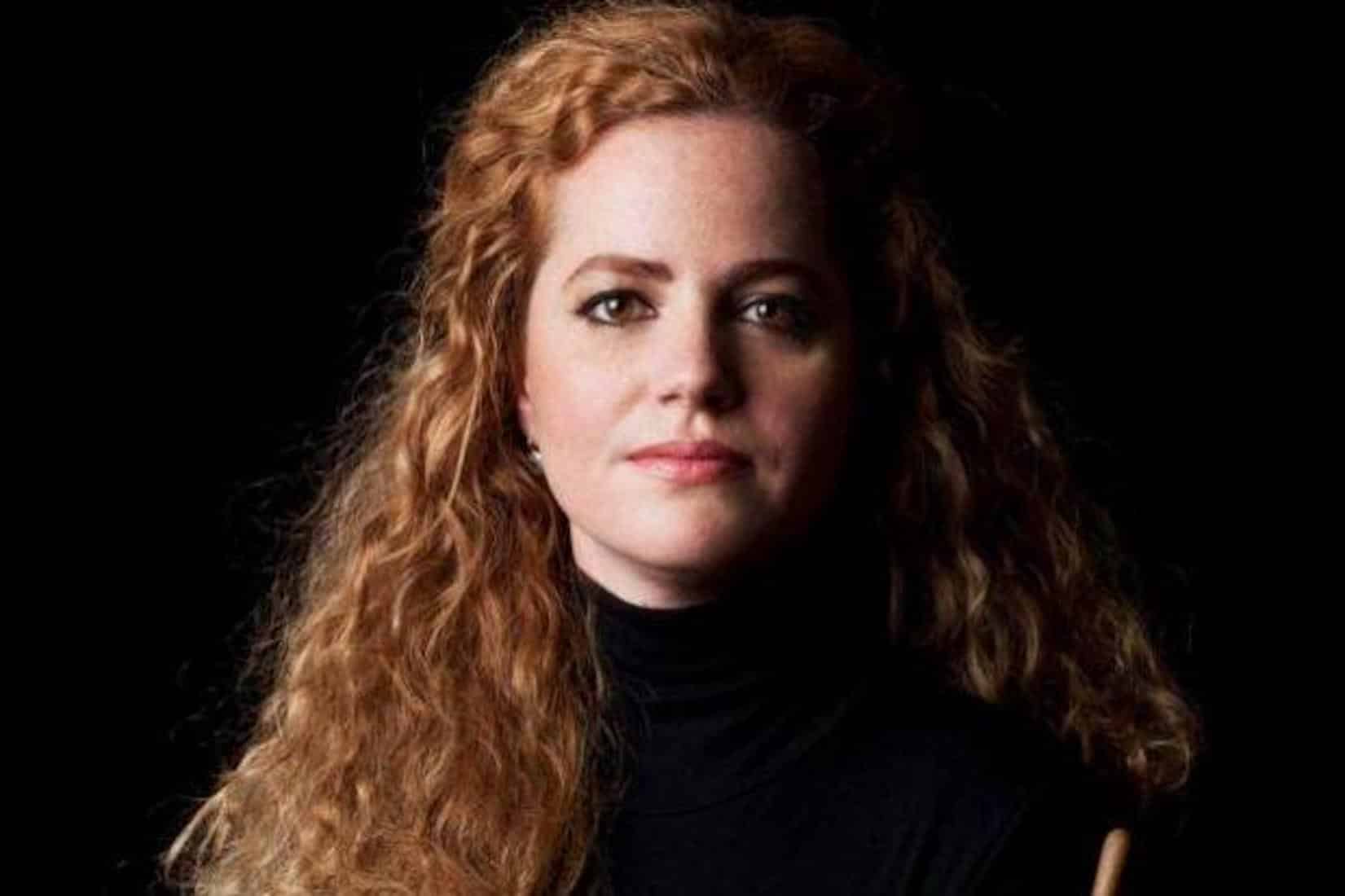 The Italian conductor Speranza Scappucci, a graduate of The Juilliard School and the Conservatorio di Musica Santa Cecilia in Rome, is an internationally sought-after guest at opera houses in Vienna, Rome, Barcelona, ​​Zurich, Los Angeles ,and New York. Since 2017 she has also been chief conductor at the Opéra Royal de Wallonie in Liége and is considered one of the most dynamic new conductors on the international scene.

With Mozart’s REQUIEM & EUGEN ONEGIN, Speranza started the 21/22 season in Liège. This is followed by LE COMTE ORY at the Munich Radio Orchestra, LE VILLI at the Théâtre du Capitole Toulouse, L’ELISIR D’AMORE at the Berlin State Opera, ATTILA at the Royal Opera House Covent Garden London and SIMON BOCCANEGRA in Liège. Concerts bring Speranza to the Tonhalle Zurich as well as to La Scala in Milan, as well as to Vancouver and Montreal. Future projects will bring her to the Paris Opera, the Metropolitan Opera New York, as well as Chicago, Lyon and Toulouse.

Last season she conducted the Grafenegg Festival for the first time, performed with COSI FAN TUTTE at the Théâtre du Capitole Toulouse and returned to Liceu in Barcelona with LA TRAVIATA. She made her debut at the New National Theater in Tokyo with LUCIA DI LAMMERMOOR and returned to the Zurich Opera House with the same opera. At the end of the season she conducted Verdi’s MESSA DA REQUIEM in the Arena di Verona.

In the past seasons, Speranza has conducted MADAMA BUTTERFLY, LA CERENTOLA, LA SONNAMBULA, AIDA and I PURITANI at the Opera Royal de Wallonie in Liège. She also made her debut at the Canadian Opera Company Toronto with IL BARBIERE DI SIVIGLIA. Concerts have also taken her to Bordeaux, Liège, Budapest, Lyon and Paris. She also returned to the Zurich Opera House for La BOHEME and performed at the Vienna State Opera in L’ELISIR D’AMORE, LA BOHÈME and LA CENERENTOLA. She conducted Donizetti’s MARIA STUARDA at the Théatre des Champs-Élysées in Paris, returned to the Washington National Opera (TOSCA) and made her long-awaited debut at the Semperoper Dresden with La BOHEME.

In November 2013 her first CD was released by Warner Classics, Mozart Arien with Marina Rebeka and the Royal Liverpool Philharmonic Orchestra. Her 2nd CD followed in February 2016 with the Albanian tenor Saimir Prigu and the Orchestra del Maggio Musicale Fiorentino for Opus Arte. Her last release with the Hungarian bassist Ödön Rácz and the Franz Liszt Chamber Orchestra was released by Deutsche Grammophon in January 2019.