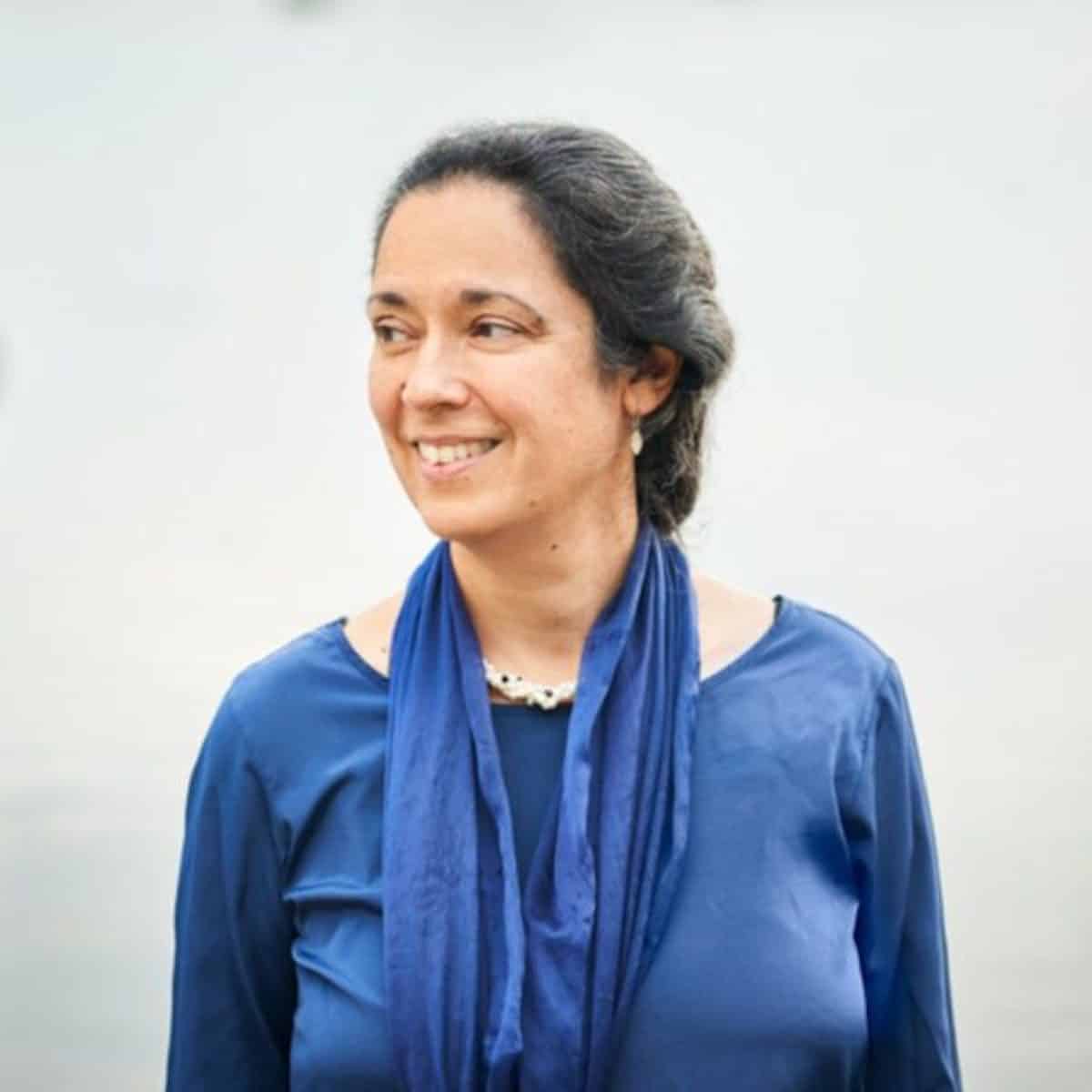 She has appeared in recital with Steven Isserlis, Thomas Riebl, distinguished wind players such as Robert Plane, Karl Leister and Alex Klein and also works regularly with her partner, the violinist, violist and conductor Andres Kaljuste.

Sophia Rahman has acted as a class pianist at IMS/Prussia Cove since 2008, for Kim Kashkashian, Atar Arad, Hartmut Rohde and, for the last seven years, Steven Isserlis. Her interest in this work began as a class pianist for William Pleeth at the Britten-Pears School.

She is an Artistic Co-director of the Jigsaw Players' Concert Series and a regular guest-coach on the string Masters programme at the University of Limerick and of junior chamber music at the Sibelius Academy, Finland.

Sophia Rahman studied at the Yehudi Menuhin School with Peter Norris, with additional guidance from Vlado Perlemuter and Louis Kentner.

She took a first-class honours degree in English from King's College, London and completed her piano studies at the Royal Academy of Music with Alexander Kelly and Malcolm Martineau.

She was the winner of the Royal Overseas League's Accompanist Award and the Liza Fuchsova Memorial Prize for a chamber music pianist in consecutive years.