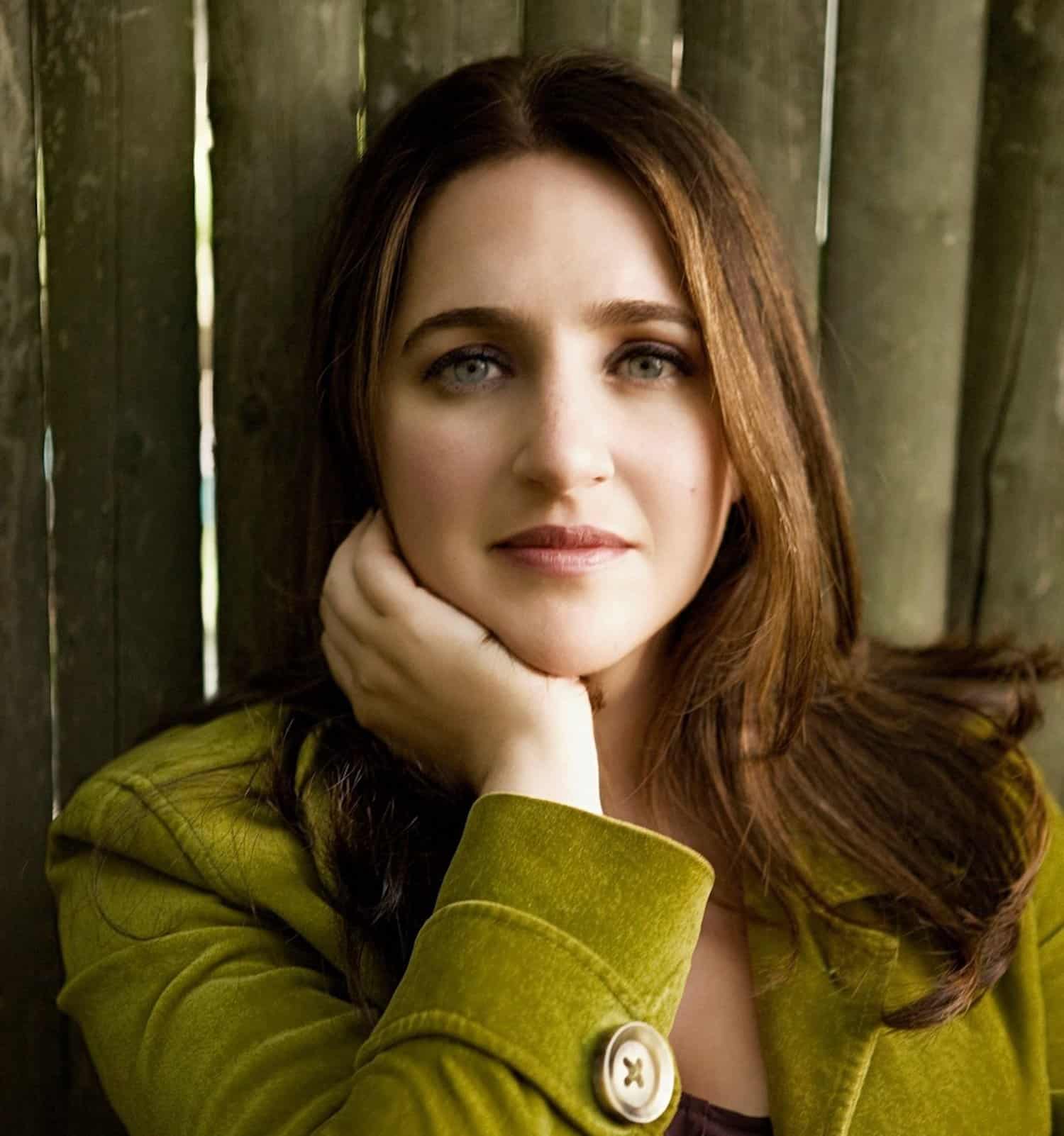 American pianist Simone Dinnerstein is known for her “majestic originality of vision” (the Independent) and her “lean, knowing and unpretentious elegance” (the New Yorker).

2018 was a banner year for Simone Dinnerstein, including a highly-lauded recital at the Kennedy Center, her debut with the London Symphony Orchestra, a live recital for BBC’s Radio Three, and an ambitious season as the first artist-in-residence for Music Worcester, encompassing performances, school outreach, master classes, and lectures. In summer 2019, Simone Dinnerstein participated in the premiere of Andre Previn and Tom Stoppard’s Penelope with Renée Fleming and the Emerson String Quartet at Tanglewood, Ravinia, and Aspen music festivals, where they were joined by actors Uma Thurman, Jennifer Ehle, and Victoria Clark. This fall through early 2020, Ms. Dinnerstein will take part in a residency in San Francisco with the New Century Chamber Orchestra including a collaboration with Daniel Hope and Lynn Harrell for the Beethoven Triple Concerto.

Known for her highly-personal recital programs, Simone Dinnerstein is increasingly branching out into interesting collaborations. Upcoming projects include performances conducting and leading from the keyboard with her newly-formed string ensemble Baroklyn; duo recitals with cellist Matt Haimovitz; and Portals: Travels through Time, a performance piece with violinist Tim Fain.

Ms. Dinnerstein spent 2018 touring Piano Concerto No.3, a piece that Philip Glass wrote for her as a co-commission by twelve orchestras. Circles, her world premiere recording of the concerto with Grammy-nominated string orchestra A Far Cry, topped the Billboard Classical charts. At their New York premiere, the New Yorker was “struck dumb with admiration” by this new addition to the piano concerto repertoire. She has since performed the piece in France, Germany, Italy, and Canada, including a tour with the Baltic Sea Philharmonic and Kristjan Jarvi.

Simone Dinnerstein released Mozart in Havana in 2017, recorded in Cuba with the Havana Lyceum Orchestra. Ms.Dinnerstein went on to bring the orchestra to the United States for their first ever American tour, which was received with tremendous enthusiasm and was featured in specials for PBS and NPR. Also in 2017, she collaborated with choreographer Pam Tanowitz to create New Work for Goldberg Variations, which was on the year-end top ten lists of critics at the New York Times and the Boston Globe. This project continues to tour and will be given a run of performances at New York’s Joyce Theater in December 2019.

Ms. Dinnerstein first attracted attention in 2007 with her self-produced recording of Bach’s Goldberg Variations. It was a remarkable success, reaching No. 1 on the Billboard Classical chart in its first week of sales and was named to many "Best of 2007" lists including those of the New York Times, the Los Angeles Times, and the New Yorker. The recording also received the prestigious Diapason d’Or in France and established Ms. Dinnerstein’s distinctive and original approach. The New York Times called her “a unique voice in the forest of Bach interpretation.”

Simone Dinnerstein has played concerts throughout the U.S. for the Piatigorsky Foundation, an organization dedicated to bringing classical music to non-traditional venues. She gave the first classical music performance in the Louisiana state prison system at the Avoyelles Correctional Center and performed at the Maryland Correctional Institution for Women in a concert organized by the Baltimore Symphony Orchestra.

Dedicated to her community, Ms. Dinnerstein founded Neighborhood Classics in 2009, a concert series open to the public and hosted by New York public schools to raise funds for their music education programs. She also created a program called Bachpacking during which she takes a digital keyboard to elementary school classrooms, helping young children get close to the music she loves.

A winner of Astral Artists’ National Auditions, Ms. Dinnerstein is a graduate of The Juilliard School where she was a student of Peter Serkin. She also studied with Solomon Mikowsky at the Manhattan School of Music and in London with Maria Curcio. Simone Dinnerstein is on the faculty of the Mannes School of Music and lives in Brooklyn with her husband, son, and Old English Sheepdog, Daisy.