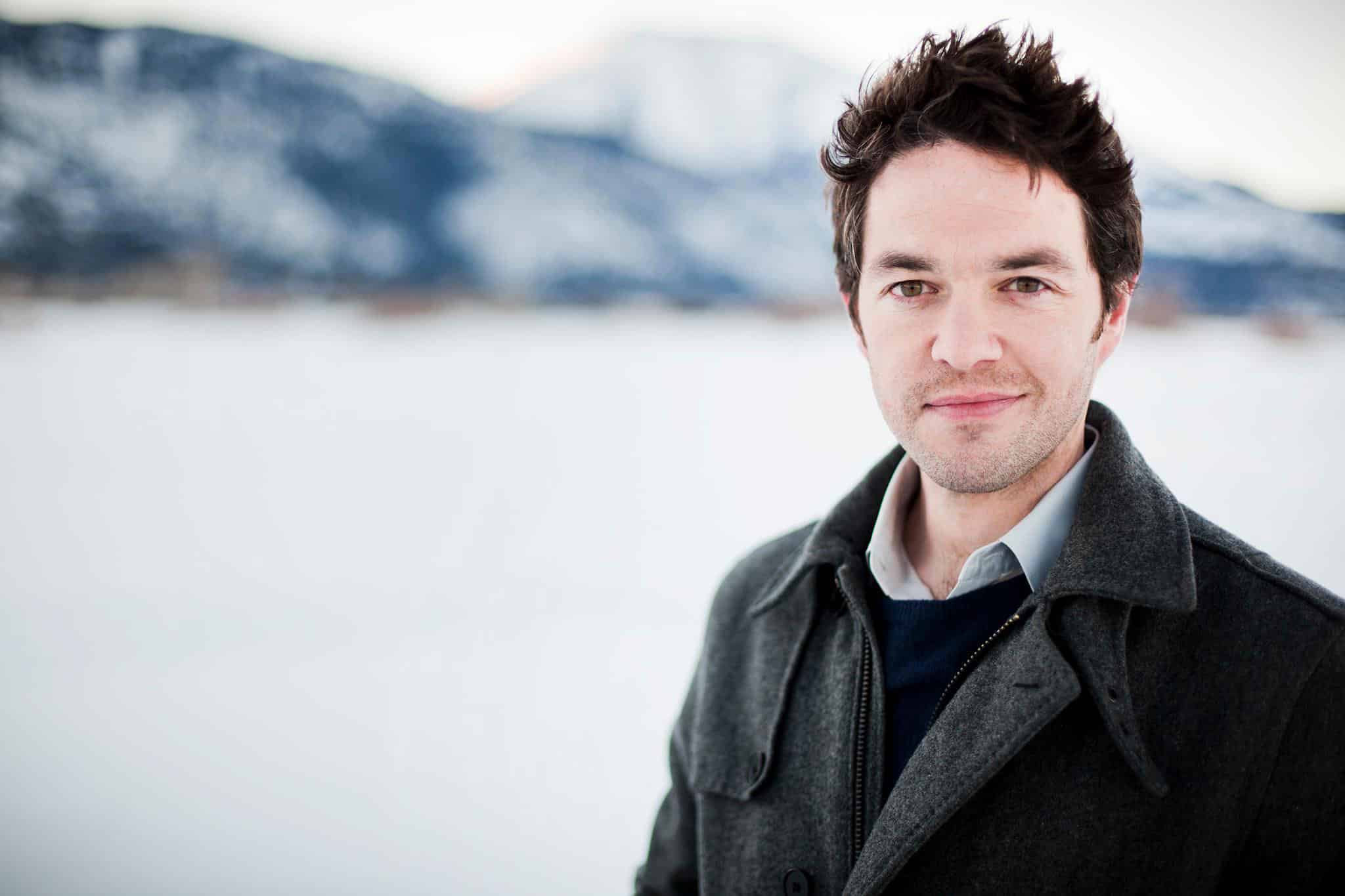 "An exciting composer of the new American generation" (New York Times), Sean Shepherd has earned wide acclaim and commissions from major ensembles and performers across the US and Europe. In 2012, Shepherd was named the New York Philharmonic’s inaugural Kravis Emerging Composer, and has previously served as the Daniel R. Lewis Composer Fellow at the Cleveland Orchestra and composer-in-residence of the Reno Philharmonic.

In summer 2018, a new orchestral work will be premiered at the Grand Teton Music Festival, led by Donald Runnicles, and at the Cabrillo Music Festival with Cristian Macelaru. Macelaru also conducts the new work with San Diego Symphony during the 2018–2019 season. Shepherd’s recent Express Abstractionism—commissioned as part of a new musical exchange between the Boston Symphony Orchestra and Leipzig Gewandhaus Orchestra, led by Andris Nelsens— receives its European premiere with the Leipzig Gewandhaus Orchestra in August 2018.

Other recent highlights include Echo (2017) for oboist Nicholas Daniel at the Aldeburgh Festival, wideOPENwide (2016) for violinist Jennifer Koh, Concerto for Ensemble (2015) for Ensemble Intercontemporain, String Quartet No. 2 (2015) for Santa Fe Music Festival and La Jolla Music Society SummerFest, andSongs (2014) for the New York Philharmonic. Shepherd’s Magiya, written for Carnegie Hall’s inaugural National Youth Orchestra of the United States of America, toured the US and Europe in 2013 with Maestro Gergiev and has since found enormous success in performances by several major orchestras around the world.

Shepherd’s education includes degrees in composition and bassoon performance from Indiana University, a master’s degree from The Juilliard School, and doctoral work at Cornell University with Roberto Sierra and Steven Stucky. His music is published by Boosey & Hawkes.