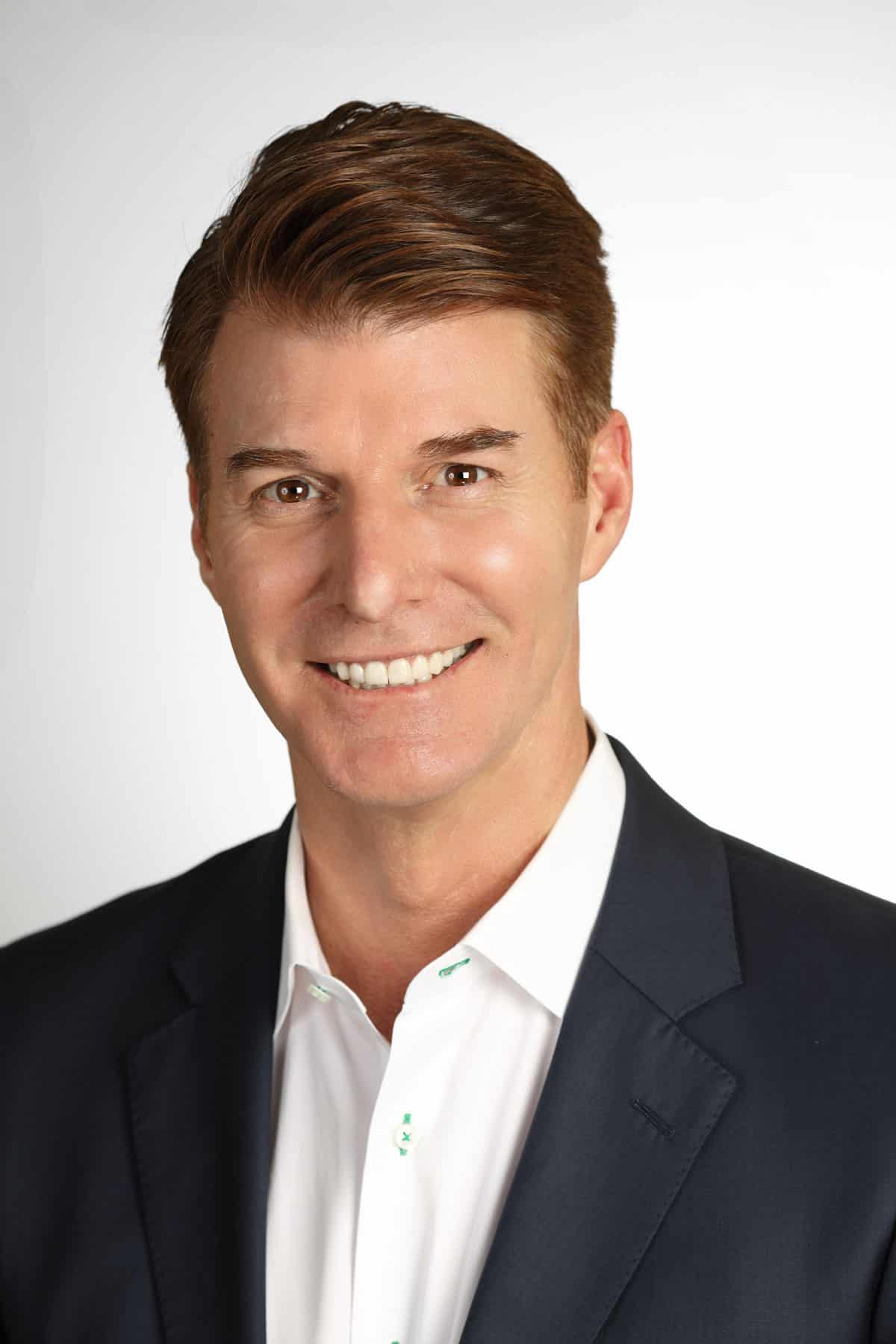 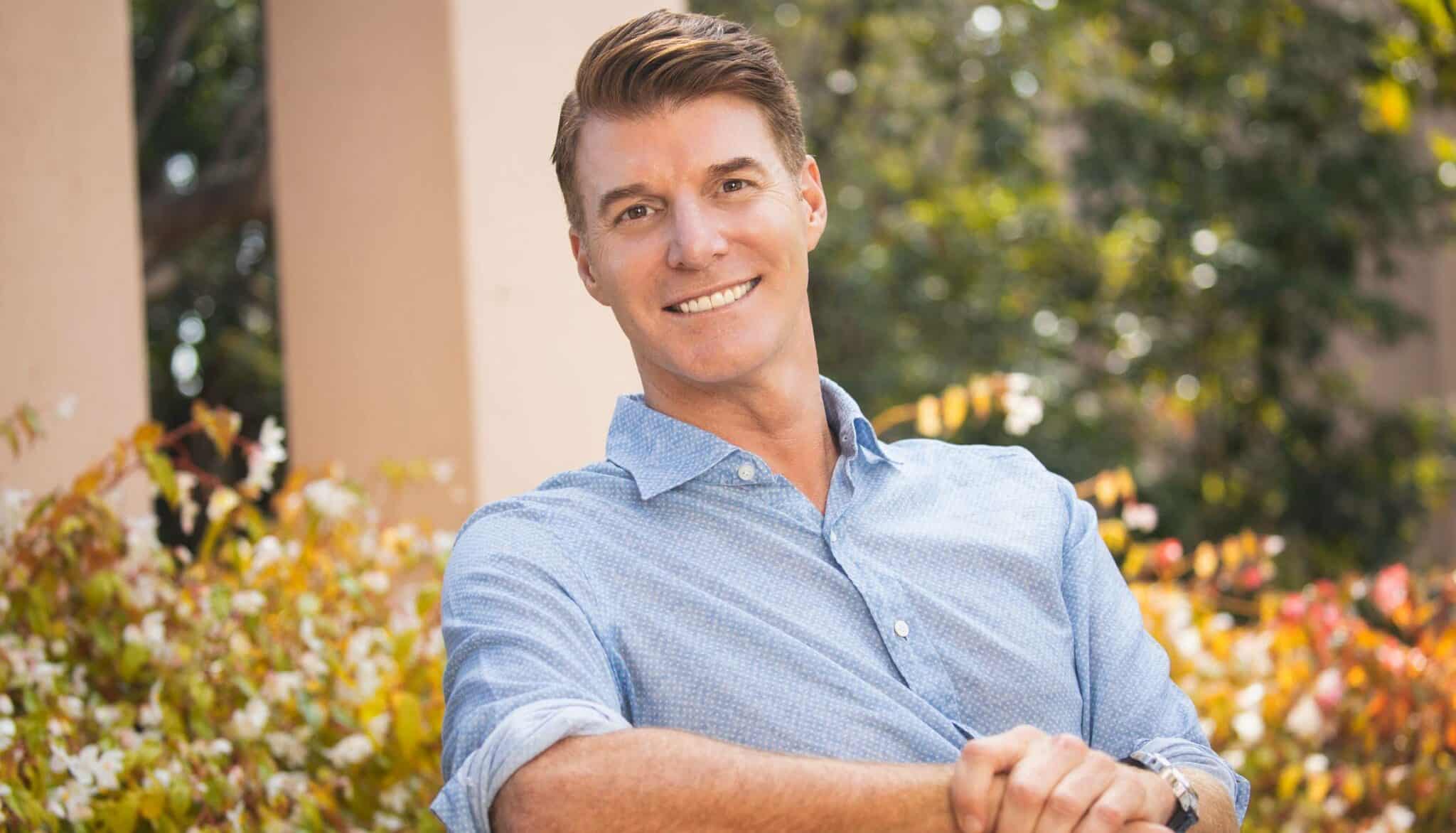 With 20 years of experience in the classical music industry, Scott Reed has developed an exceptional leadership profile founded on executive non-profit business management, significant fundraising success, and extensive experience in arts education and administration. Scott was named President and CEO of the Music Academy in 2010 after serving as Vice President for Institutional Advancement.

Musical America named Scott Reed a 2015 Influencer, referring to him as a “brilliant fundraiser” and praising his “capacity to connect the Music Academy experience to the real world”. Read more

Since becoming the Academy’s President and CEO, Scott Reed has forged a number of transformative initiatives including a historic four-year partnership with the New York Philharmonic, which includes an opportunity for Music Academy fellows to train and perform with the renowned orchestra in New York City as part of an annual winter residency. When launched in 2014, this was the first training program of its kind in the United States. Under Scott’s leadership, the Academy then launched a new partnership with the London Symphony Orchestra in 2018 involving Music Director Simon Rattle and Conductor Laureate Michael Tilson Thomas. Now in its second year, this collaboration represents both organizations first transatlantic training partnership, further bolstering the Music Academy’s international visibility and impact.

Since Scott Reed’s time as President, Academy applications have increased 34% and performance attendance has increased 38%. Scott has managed a net favorable operating budget at the Music Academy for ten consecutive years. During this time the budget has increased 82%, reflecting a number of new programmatic achievements. He has overseen major capital campaigns and projects extending $50M. The Music Academy received “All-Steinway” status in May 2017.

Prior to his tenure at the Music Academy, Scott worked for the San Francisco Opera as Associate Director of Development. In this position, he managed a staff of twenty, led the opera’s nationally renowned Bravo! Club, and implemented strategies to leverage high capacity donors, fundraising campaigns and organizational relationships. While in San Francisco, Scott was also a consultant for St. Luke’s Hospital Foundation where he facilitated executive board training and fundraising.

Scott Reed currently serves on the Board of Kids Helping Kids and as a National Advisor to the Rocky Ridge Music Festival. Additionally, he has participated in panels for the Association of Fundraising Professionals, UC Santa Barbara Career Services, and Leadership Santa Barbara. This past fall, Scott taught a seminar on Becoming an Impactful Board Member for Santa Barbara City College CLL.

Scott Reed earned his Bachelor of Music degree in Vocal Performance at the University of California, Santa Barbara. He was a Music Affiliate scholarship recipient and swam on the UCSB NCAA Division I swim team. In May 2017 Scott was named “Distinguished Leader of the Year” by Leadership Santa Barbara.