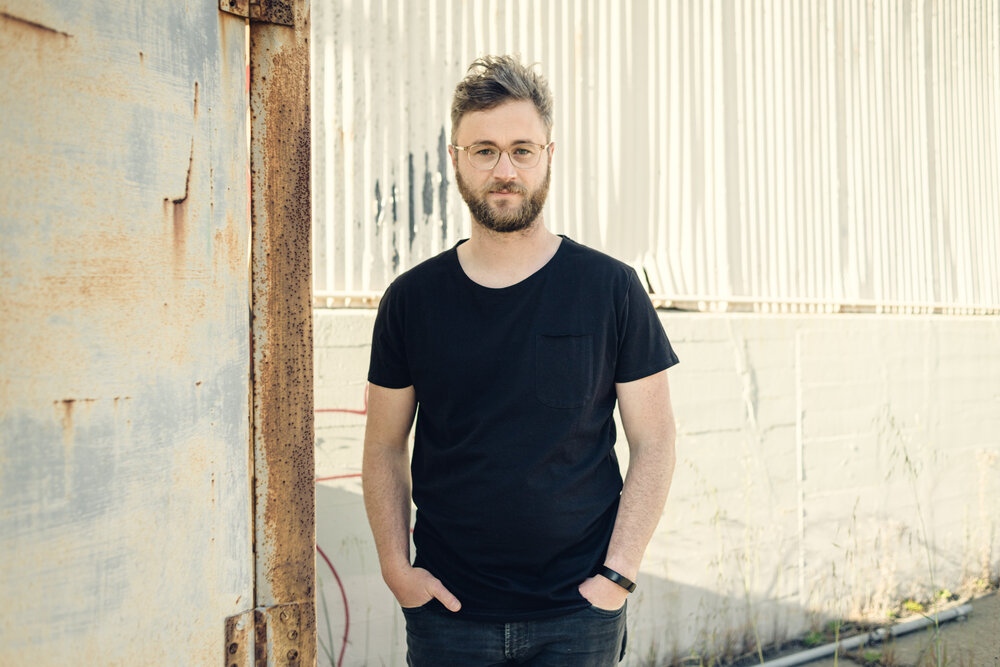 Samuel Adams (b. 1985) is an American composer whose music weaves acoustic and digital sound into “mesmerizing” (New York Times) orchestrations. Adams grew up in the San Francisco Bay Area where he studied and performed improvised and electronic music. In 2010, he received a master’s degree in composition from The Yale School of Music and moved to Brooklyn, New York where he taught and performed in various contemporary music ensembles before returning to his native California in 2016.

The 2022-23 season highlights several world premieres including Echo Transcriptions, a new work for electric violin and orchestra commissioned by the Australian Chamber Orchestra for Richard Tognetti. The work will be taken on a national tour of Australia in late 2022 and will receive North American performances in California and Toronto the following Spring. In February, pianist Conor Hanick and the San Francisco Symphony premiere a new work under the baton of Esa-Pekka Salonen, and the following week, the Cincinnati Symphony premieres Adams’s Variations, a 2020 orchestral work co-commissioned by the CSO and the Netherlands Radio Philharmonic. Other season highlights include a performance of Adams’s 2017 Chamber Concerto with violinist Karen Gomyo and the release of a new record featuring the Chicago-based Spektral Quartet.

Adams was Mead Composer In Residence with the Chicago Symphony Orchestra from 2015 to 2018 and in the 2021-22 season was the Composer in Residence with Het Concertgebouw in Amsterdam. He has held residencies at Civitella Ranieri (Umbria, IT), Djerassi Resident Artists Program (California, USA), Ucross (Wyoming, USA), and Visby International Centre for Composers (Gotland, SE). He is a 2019 Guggenheim Fellow and lives and works in Seattle, Washington.