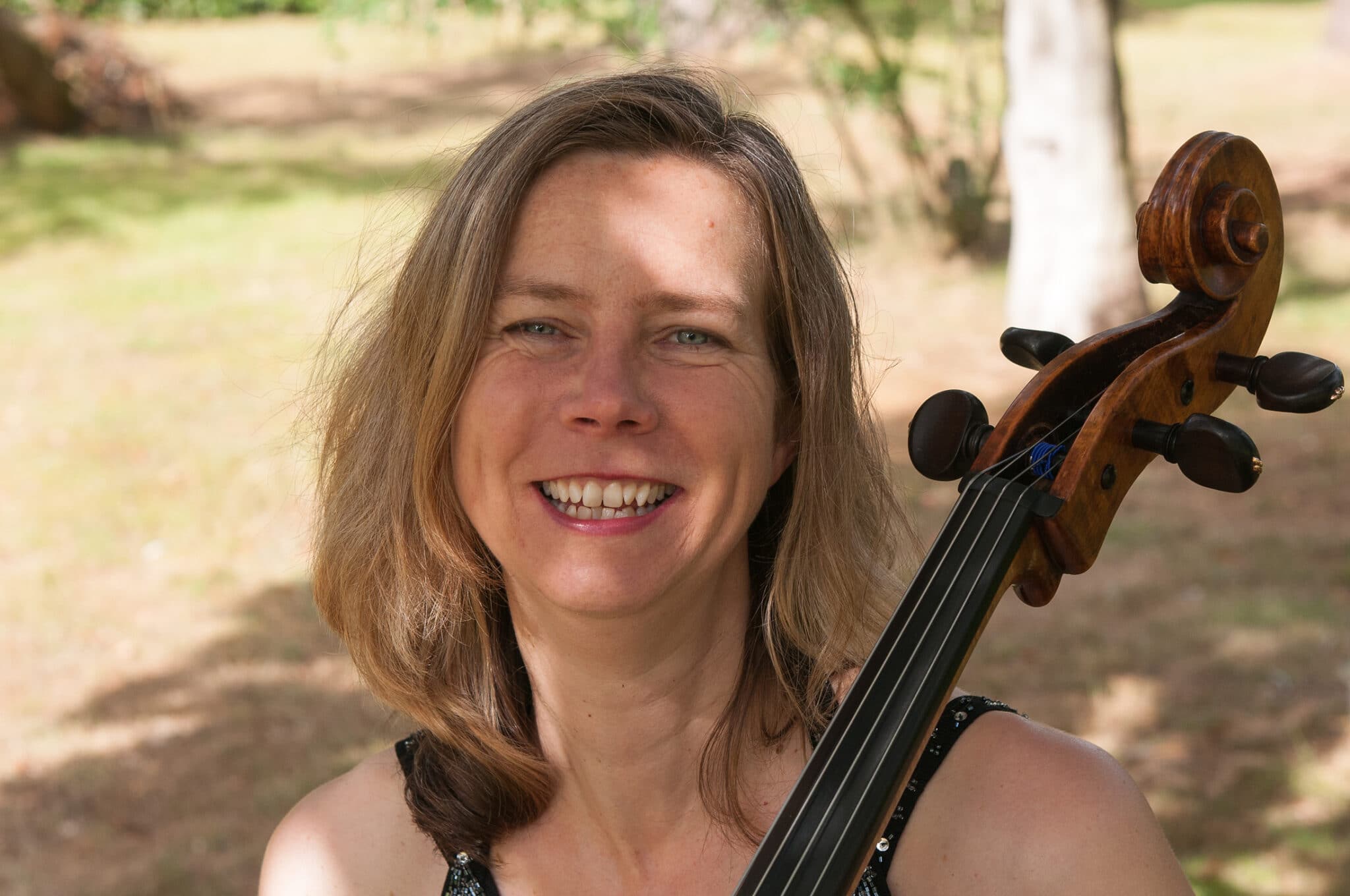 Rebecca Gilliver is principal cellist of the London Symphony Orchestra. Originally joining the LSO as co-principal in 2001, she won the principal job in 2009. Ms. Gilliver has also played as guest principal all over the world, including the Australian Chamber Orchestra, New Sinfonietta Amsterdam, and the World Orchestra for Peace.

Rebecca Gilliver studied at the Yehudi Menuhin School with Melissa Phelps and William Pleeth and at the Royal Northern College of Music with Moray Welsh and and Ralph Kirshbaum. Ms. Gilliver also spent a year studying mostly contemporary music in Basel with Thomas Demenga.

Success in national and international competitions led to critically acclaimed recitals at the Wigmore Hall, London and Carnegie Hall, New York. Ms. Gilliver has played extensively as a recitalist and as a soloist with the Hallé Orchestra and London Mozart Players.

As a chamber musician, Rebecca Gilliver has played and recorded with major artists such as the Nash Ensemble and is a regular participant at the renowned IMS Prussia Cove Open Chamber Music.

Rebecca Gilliver is a professor at the Guildhall School of Music and Drama and has given masterclasses at the Royal Academy and Royal College of Music amongst others. Ms. Gilliver runs her own cello course, The Dorset Cello Classes, and is a regular coach at Alpinekammermusik and the Aboyne Cello Festival.