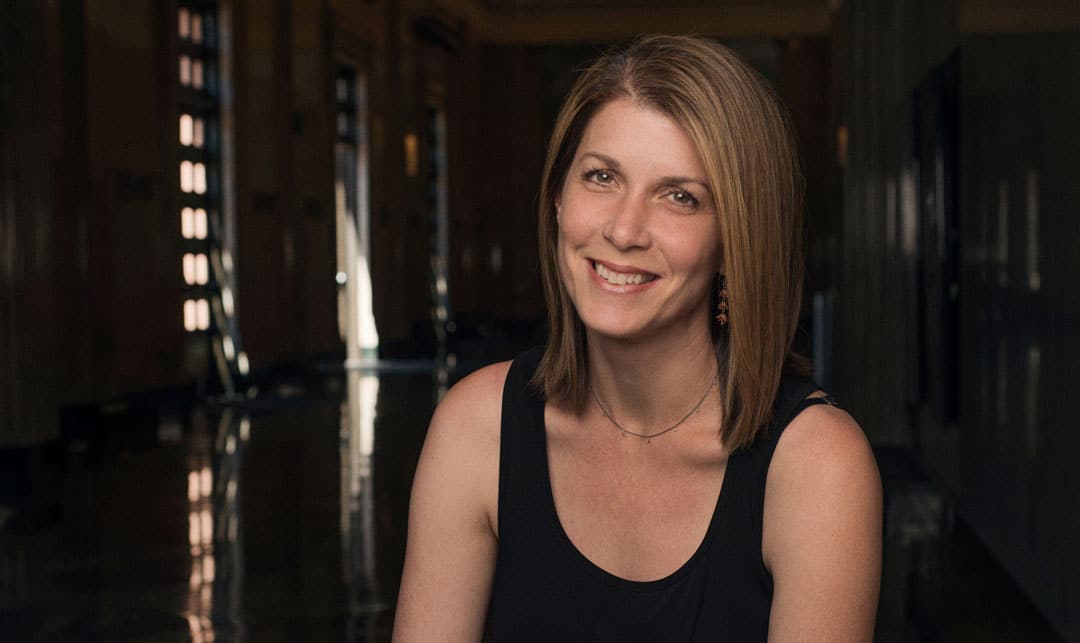 Rachel Fine is the Executive Director of the Yale Schwarzman Center (YSC), Yale University’s first-ever center for student life and the arts, and former Executive Director & CEO of The Wallis Annenberg Performing Arts Center. Together with the board of directors and administrative team, she established The Wallis as a major player and leading cultural organization in Los Angeles’ burgeoning arts scene.

At The Wallis, she demonstrated dedication to diversity, equity, inclusion, and access; built dynamic artistic partnerships and projects between The Wallis and Los Angeles’ cultural organizations; launched and implemented a $55 million campaign, which more than doubled the organization’s endowment and established a healthy cash reserve in the campaign’s first year; and steered and managed The Wallis successfully through the pandemic. Prior to her tenure at The Wallis, Rachel served as Executive Director of the Los Angeles Chamber Orchestra (2010-2015) and Los Angeles Children’s Chorus (2007-2010). In 2009, she founded and built the Los Angeles Children’s Chorus’ Young Men’s Ensemble, a rare chorus for boys with changing voices, which has toured the United States, Canada, Cuba, Vatican City, and Mexico City. Rachel has also held leadership positions at the DeVos Institute of Arts Management, Aspen Music Festival, Santa Fe Opera, and The Juilliard School, among others. She is a proud alumna of the Music Academy, which she attended in 1988 as a solo piano fellow.