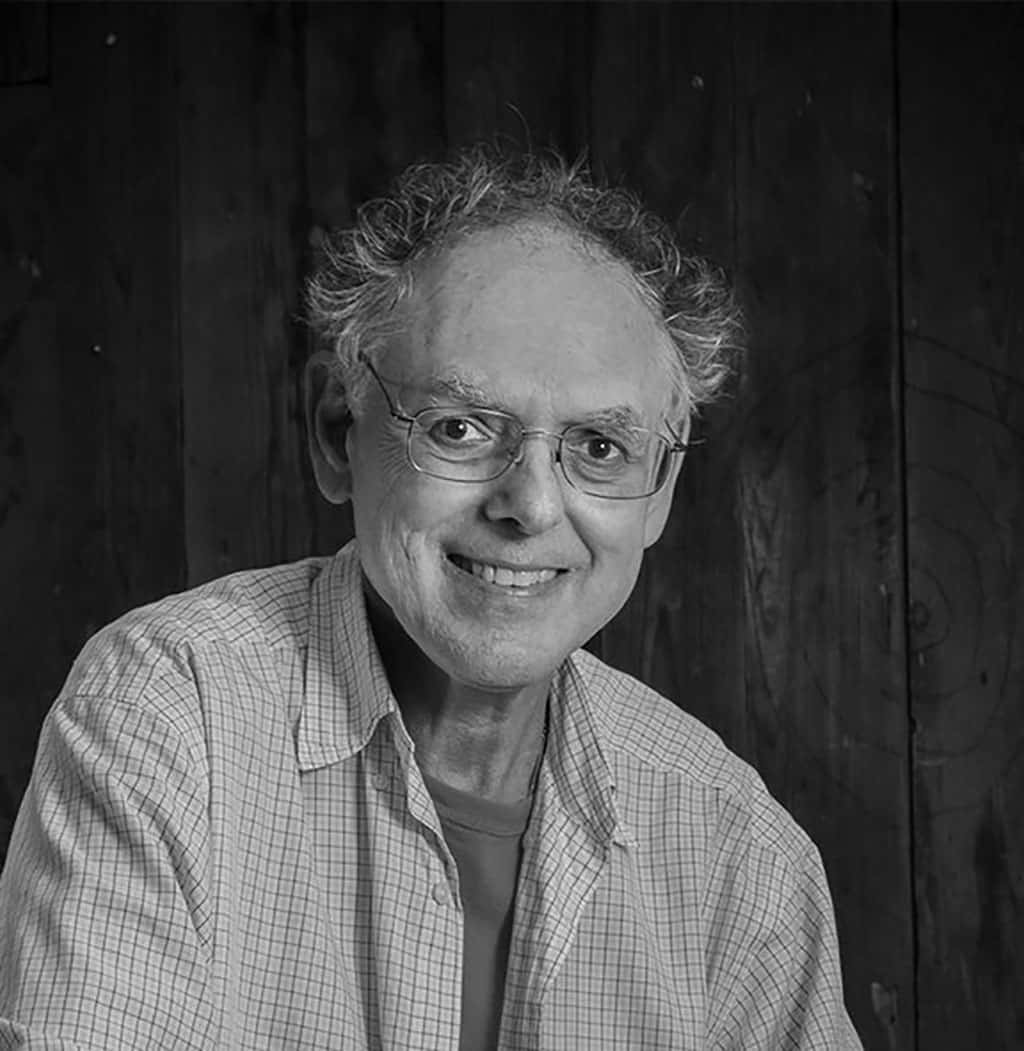 Winner of the prestigious Avery Fisher Career Grant, pianist Paul Schenly has been a soloist with major United States orchestras, including the Atlanta Symphony, Cleveland Orchestra, Chicago Symphony, Los Angeles Philharmonic, San Francisco Symphony and New York Philharmonic. He made two United States tours with the Rotterdam Philharmonic and toured with the same orchestra in Europe. He has appeared in many summer festivals, including repeated performances at the Hollywood Bowl, the Ravinia Festival, Blossom Music Center and the Mostly Mozart Festival.

Born in Munich, Mr. Schenly lived in South America before coming to the U.S. at age five. Currently, he is the head of the Cleveland Institute of Music Piano Department and holds the Reinberger Chair in Piano. He earned a Master of Music degree from CIM, where he studied with Victor Babin.

Mr. Schenly has served on the juries of several national and international competitions and his students have won many national and international prizes. He is on the advisory board of the American Pianists Foundation and on the nominating committee for the Gilmore Piano Foundation. He has recorded for Sine Qua Non and RCA. Mr. Schenly is artistic director of the Cleveland International Piano Competition and is the founder/director of Pianofest in the Hamptons.