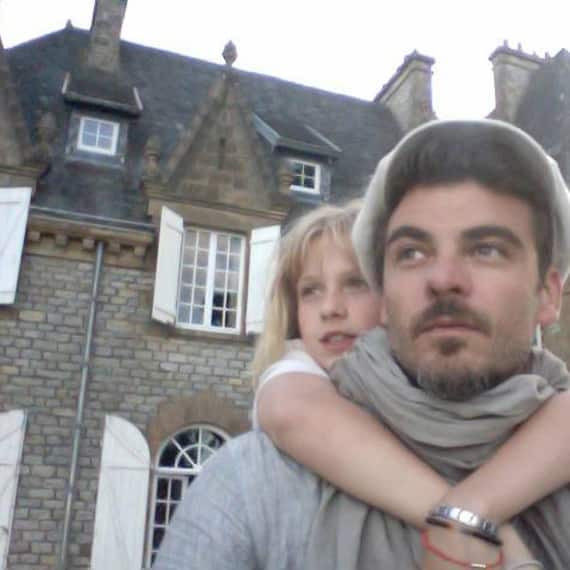 Pascal Perich is a New York based photographer and filmmaker originally from the Southwest of France. He got punished in high school for taking pictures of his friend during an exam in 10th grade. Ever since 1990, when Mr. Perich got his first photo assignment at the age of 18 for a dance company, he has kept this ball rolling.

After earning a master's degree in Psycho-Sociology, Mr. Perich landed in New York City in 1994. He currently lives in Brooklyn and dedicates himself to portraiture in photography, video, and film.

Paul Eluard said: "There is most certainly another world but it is in this one." Mr. Perich is convinced that behind this realism, there is a surrealism, a poetic and secret lecture of the experience, of the reality. He tries to be sensitive to what is written in filigram behind the anecdotes, behind the encounters and their poetic correlations and what lays in this space between us.

Mr. Perich is also really  interested by the uniqueness and the unrepeatable nature of each encounters with my "subjects" and how this will shape and contextualize his creative choices.

Beside being a dad of a wonderful teenager, Mr. Perich mostly enjoys reading, strolling, and silence.