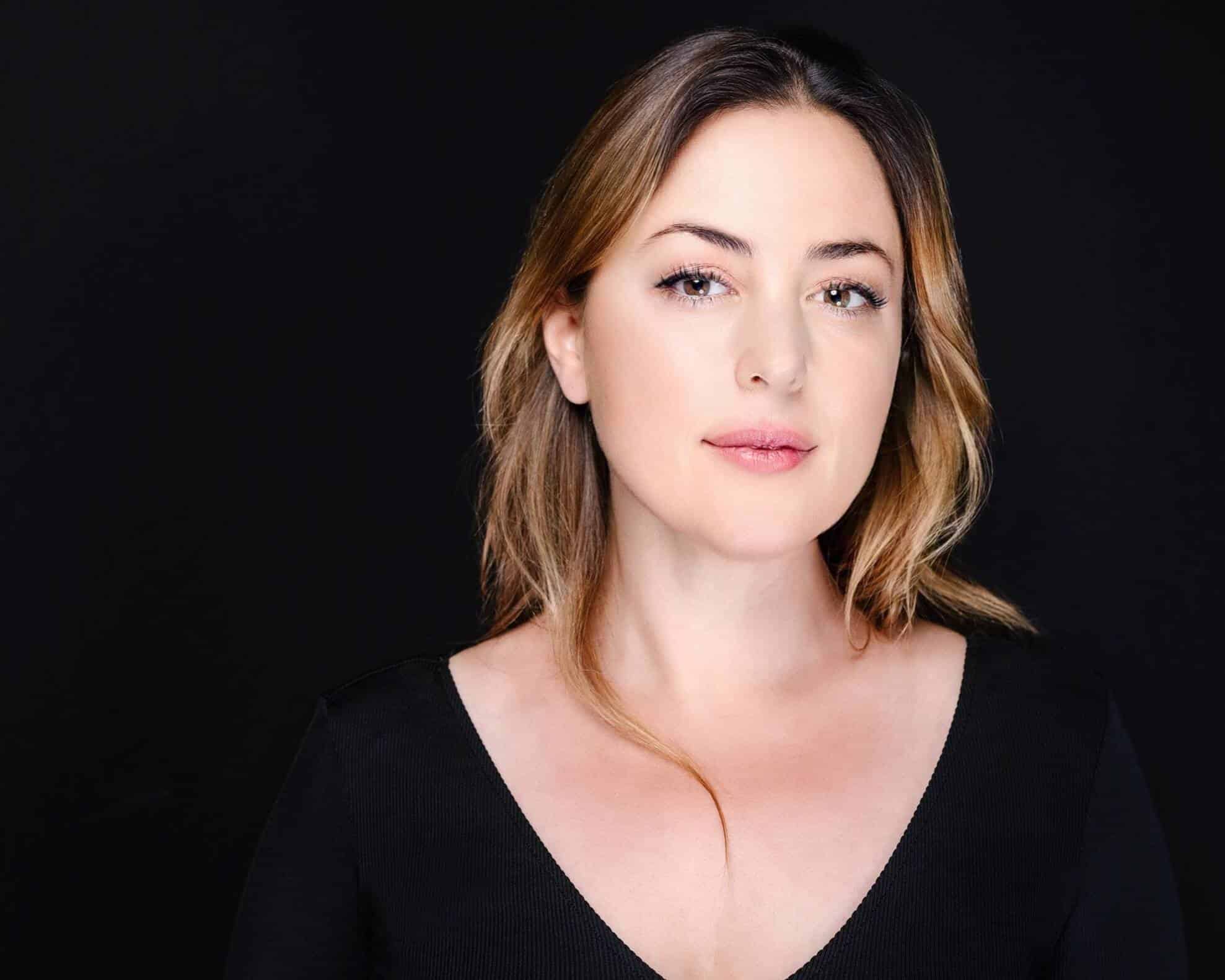 Composer Paola Prestini has collaborated with poets, filmmakers, and scientists in large-scale multimedia works that chart her interest in extra-musical themes ranging from the cosmos to the environment. Her compositions have been commissioned and performed at the Brooklyn Academy of Music, Barbican Centre, Cannes Film Festival, Carnegie Hall, the Chicago Symphony Orchestra, The Kennedy Center, Los Angeles Philharmonic, and the Los Angeles Opera, among others. She created the largest communal VR opera with The Hubble Cantata, was part of the New York Philharmonic’s legendary Project 19 initiative, and has written and produced large scale projects like the eco-documentary The Colorado narrated by Mark Rylance (premiered and commissioned by the Metropolitan Museum of Art and Houston Da Camera Series) and the lauded opera theater work Aging Magician (premiered and commissioned by the Walker Arts Center and the Krannert Center, with performances at ASU, the New Victory Theater and San Diego Opera).

Prestini is known for her genre- and glass ceiling-breaking roles, including being the first woman in the New Works Initiative with her grand opera Edward Tulane (Minnesota Opera), and bringing artificial intelligence and disability visibility/impact together in the chamber opera Sensorium Ex (Atlanta Opera and Beth Morrison Projects for the Prototype Festival). Her upcoming works include piano concertos for Awadagin Pratt and A Far Cry, and Lara Downes with the Louisville Symphony, Oregon Bach Festival, and The Ravinia Festival.

She is the co-founder and artistic director of the Brooklyn based arts institution and incubator, National Sawdust, and as part of her commitment to the next generation and equity, she started the Hildegard Competition for emerging female, trans, and non-binary composers and the Blueprint Fellowship for emerging composers with The Juilliard School. She was a Paul and Daisy Soros Fellow and a Sundance Fellow, has been in residence at the Park Avenue Armory and MASS MoCA, and was a graduate of the Juilliard School.