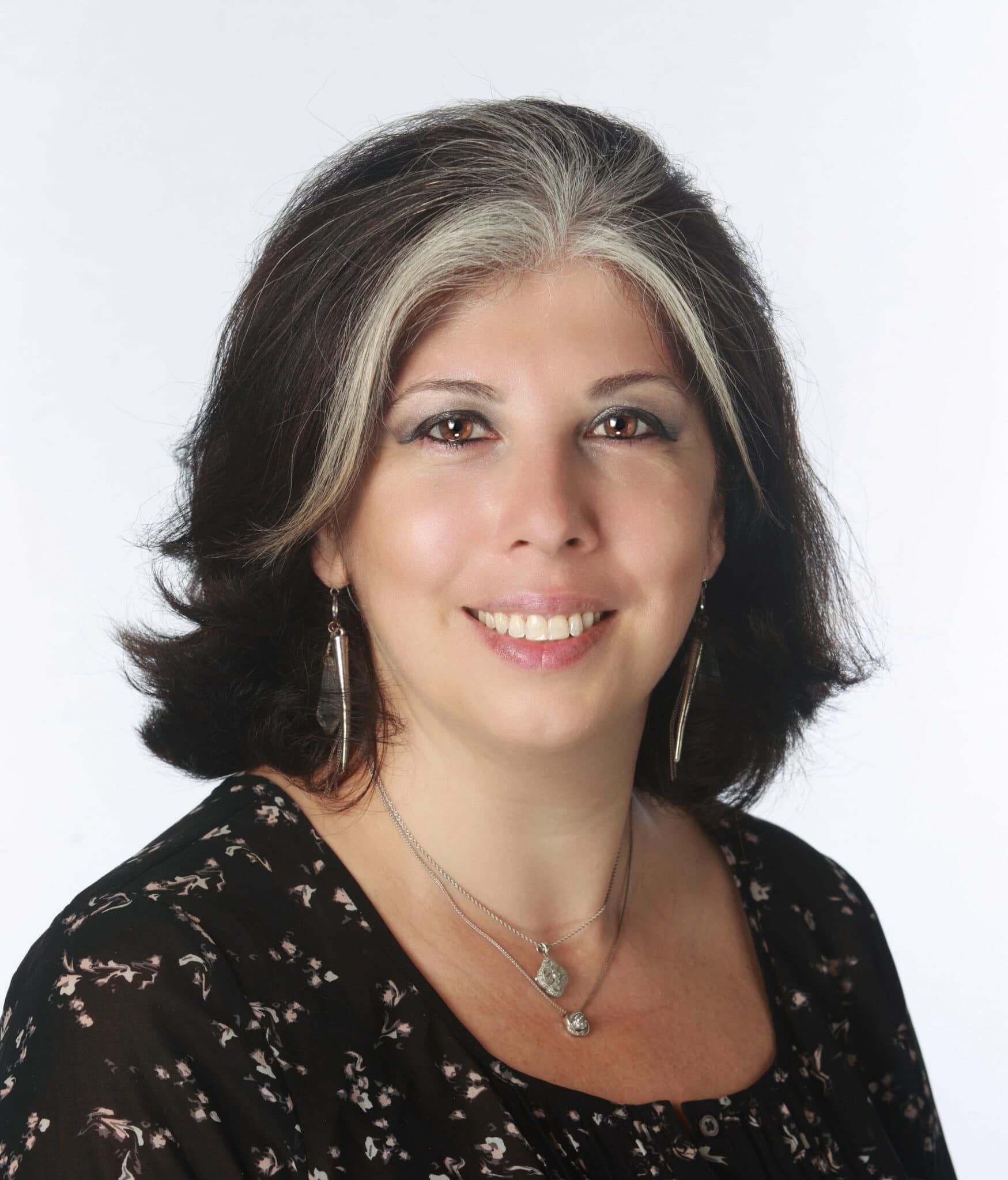 Georgian pianist Nino Sanikidze has held the position of a Head Coach for the Domingo-Colburn-Stein Young Artist Program at Los Angeles Opera since the program’s inception in 2006. In addition, she works closely with LA Opera’s Richard Seaver Music Director James Conlon as a pianist and a prompter for mainstage productions.

Outside of LA Opera, she has been engaged with such companies as Teatro Real in Madrid, Teatro di San Carlo in Naples, Royal Opera House Muscat, Teatro Municipal di Santiago, Washington National Opera, Bard Summerscape, Cleveland Opera, and Wichita Grand Opera. A frequent collaborator with the Broad Stage in Santa Monica, her notable concert appearances include a recital with tenor Marcelo Alvarez and a recital with mezzo-soprano Elina Garanca. In addition she has performed in a recital with world-renown guitarist Angel Romero at Palm Springs Life Festival.

Since 2008 she has been an official pianist for Placido Domingo’s World Opera Competition Operalia.  In this capacity she has performed on the illustrious stages of Teatro alla Scala in Milan, Royal Opera House in London, Teatro Nacional de Sao Carlos in Lisbon, National Centre for the Performing Arts in Beijing, Hungarian State Opera House in Budapest, Dorothy Chandler Pavilion in Los Angeles, Teatro Degollado in Guadalajara, Teatro Filarmonico in Verona, Grand Théâtre de Québec, among others.

Ms. Sanikidze is the recipient of numerous honors, including the Marilyn Horne Foundation Award for Excellence in Vocal Accompanying. She received her Doctor of Musical Arts degree from the University of Maryland, College Park, and is an alumna of the Domingo-Cafritz Young Artist Program at Washington National Opera, as well as the Music Academy of the West, Aspen Opera Center, Cleveland Art Song Festival, and SongFest. She has served on the faculty of prestigious Vocal Institute at the Music Academy of the West since 2014.