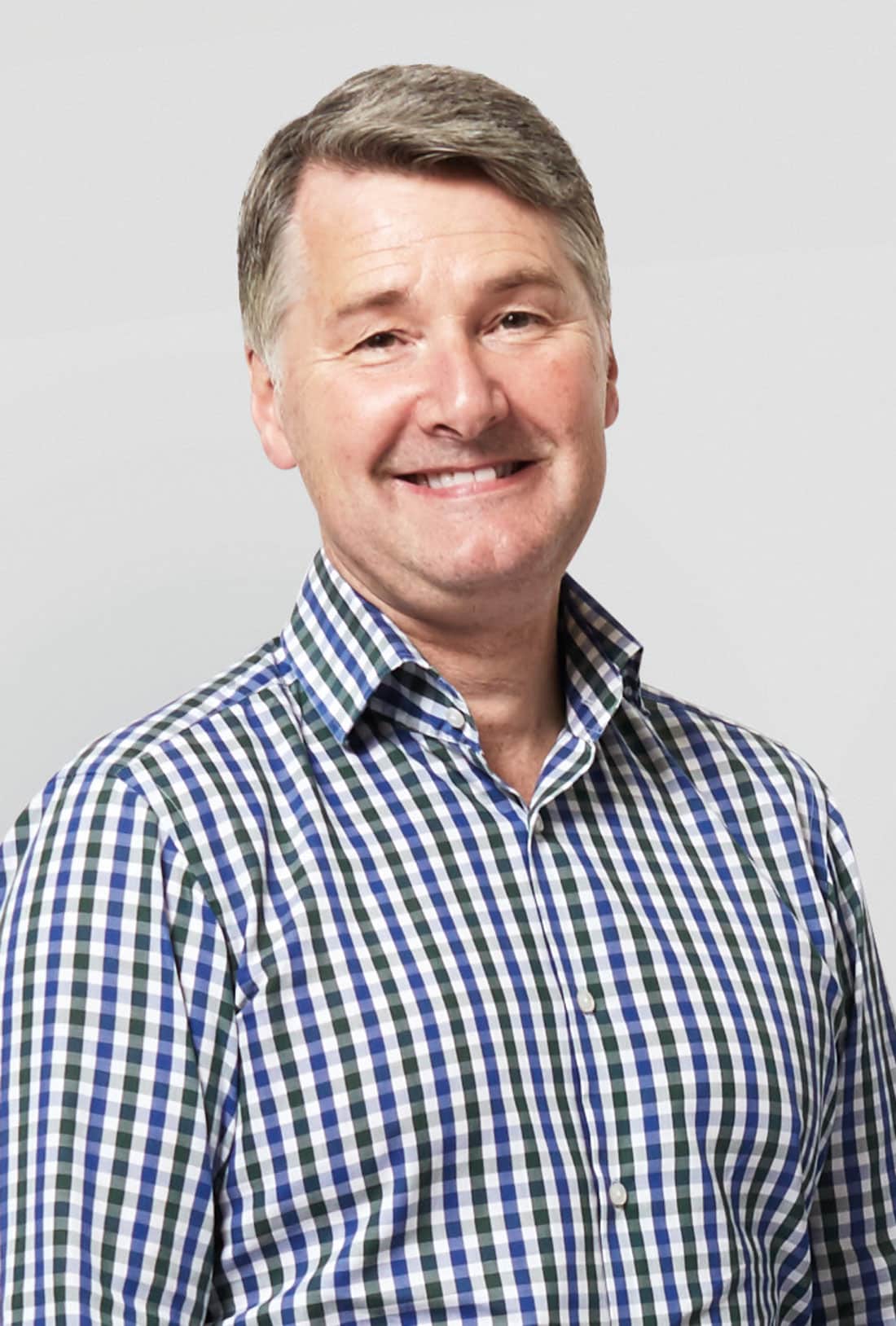 Neil Percy is the longest serving Principal Percussionist of the London Symphony Orchestra, and for 19 years has served as Head of the Timpani and Percussion Department at the Royal Academy of Music. During this time, Mr. Percy has worked closely with many major artists and conductors and as a soloist with Sir Colin Davis, Pierre Boulez, Steve Reich, Karl Jenkins, Ravi Shankar, Kent Nagano, Francois Xavier-Roth, and Elgar Howarth.

The EMI recording of Karl Jenkins Marimba Concerto and Triple Concerto for Percussion, Flutes and Keyboards, was released to wide critical acclaim, as was the Grammy nominated Bartok Concerto for 2 Pianos and Percussion for Deutsche Grammophon with Pierre Boulez.

In both live and studio situations, Mr. Percy has worked closely with many composers for over 150 film scores, notably John Williams, James Horner, Patrick Doyle, Trevor Jones and Alexandre Desplat with their music for films such as Harry Potter, Star Wars, Braveheart, Notting Hill, Twilight: New Moon and Unbroken.

Mr. Percy collaborated with Tim Garland in a star studded nine-piece group ‘Momentum’, including amongst others John Patitucci, Joe Locke and Geoffrey Keezer. Momentum returned in Autumn 2010, culminating in a joint concerto for saxophones and percussion which was premiered by Neil, Tim and the LSO.

As a clinician and educator Mr. Percy has given master classes at many leading conservatoires and percussion events in the UK, Europe, USA and Asia and has coached many of the worlds leading youth orchestras including the Pacific Music Festival Orchestra and the National Youth Orchestra.

"All I can say to Neil Percy and all the musicians is BRAVO! It is a superb recording which I found technically and emotionally satisfying...a first-rate musical achievement" – Steve Reich

Neil is the Zildjian cymbals Artist in Residence, a Yamaha drums and keyboards artist and an artist for Evans Drumheads and Freer Mallets.