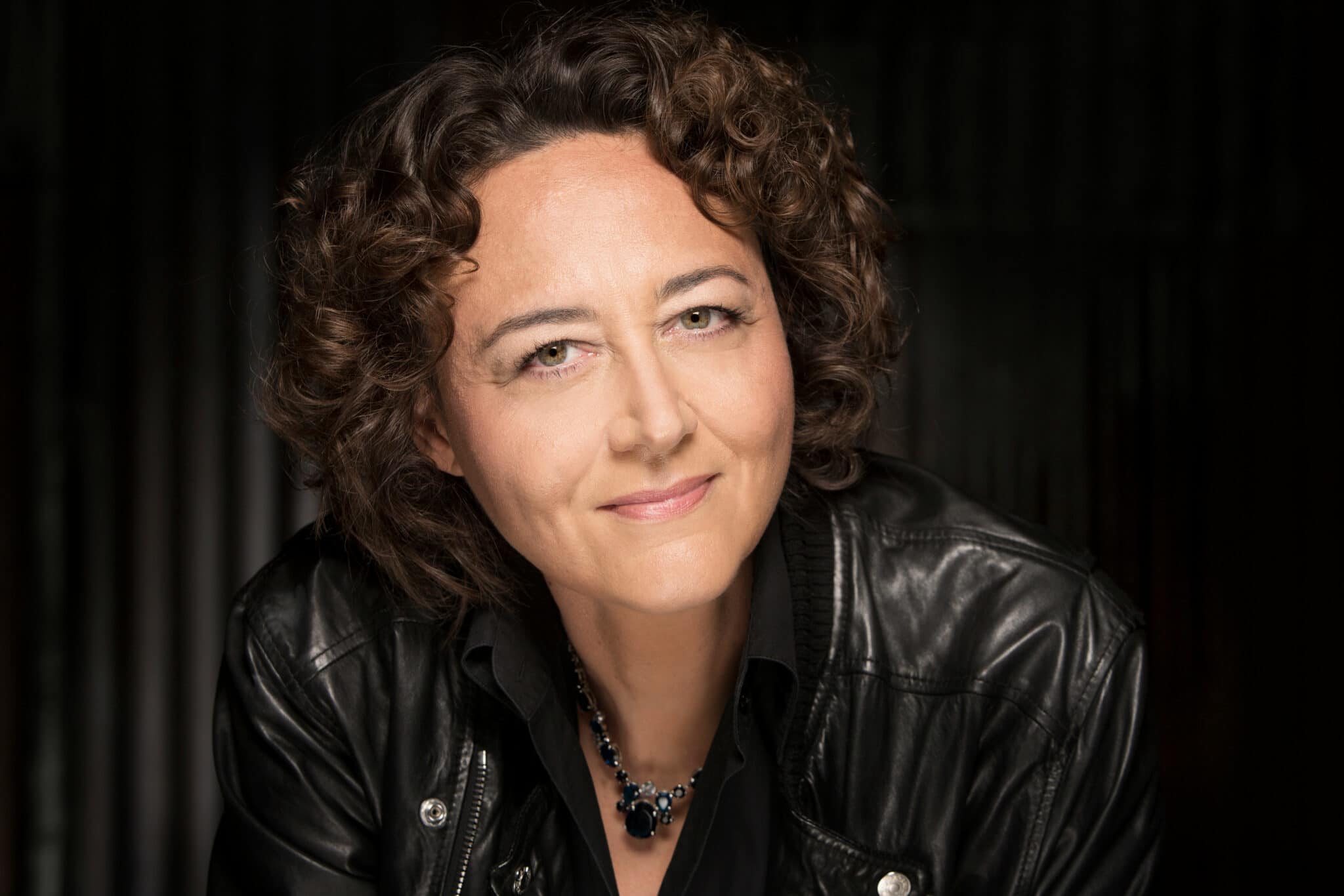 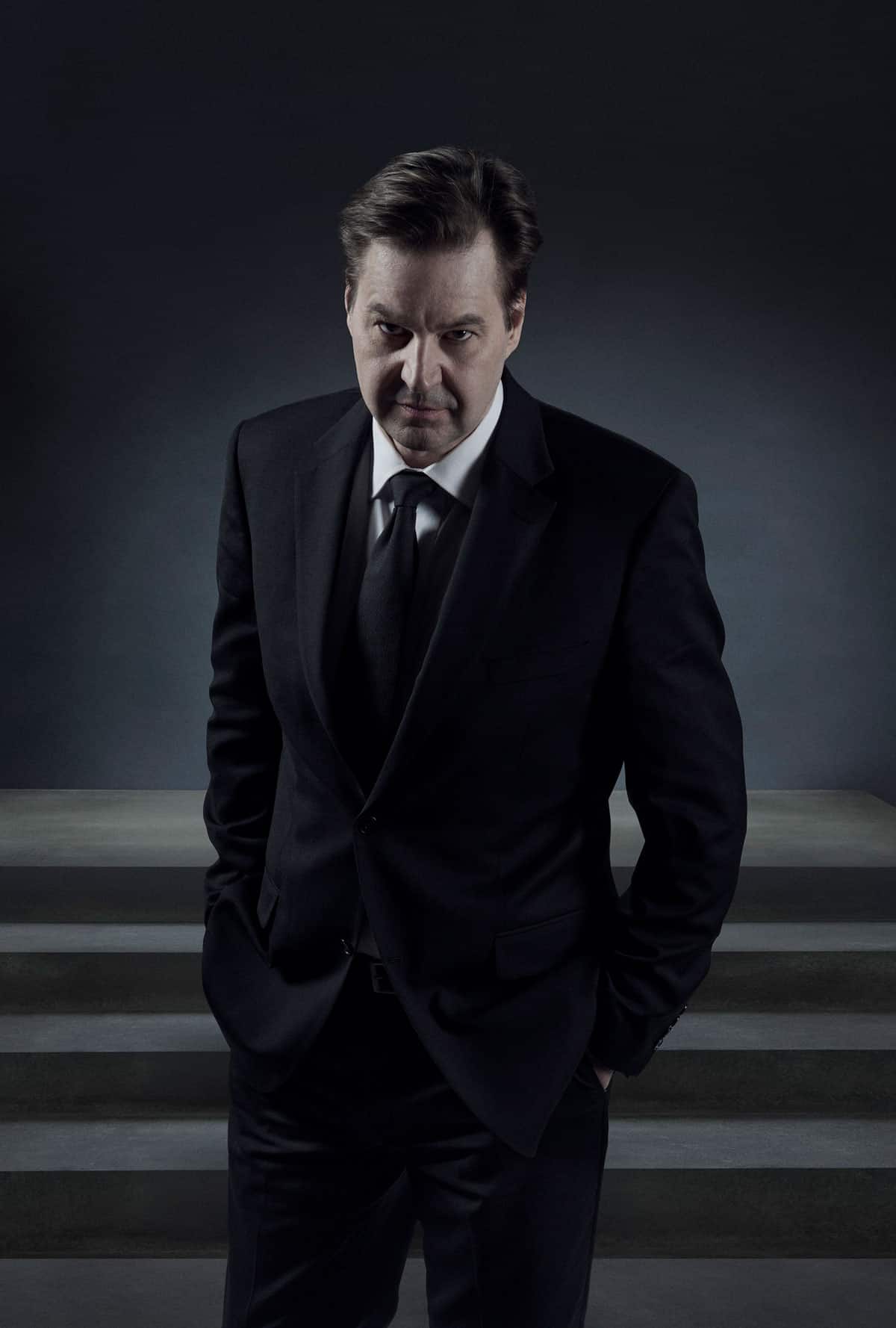 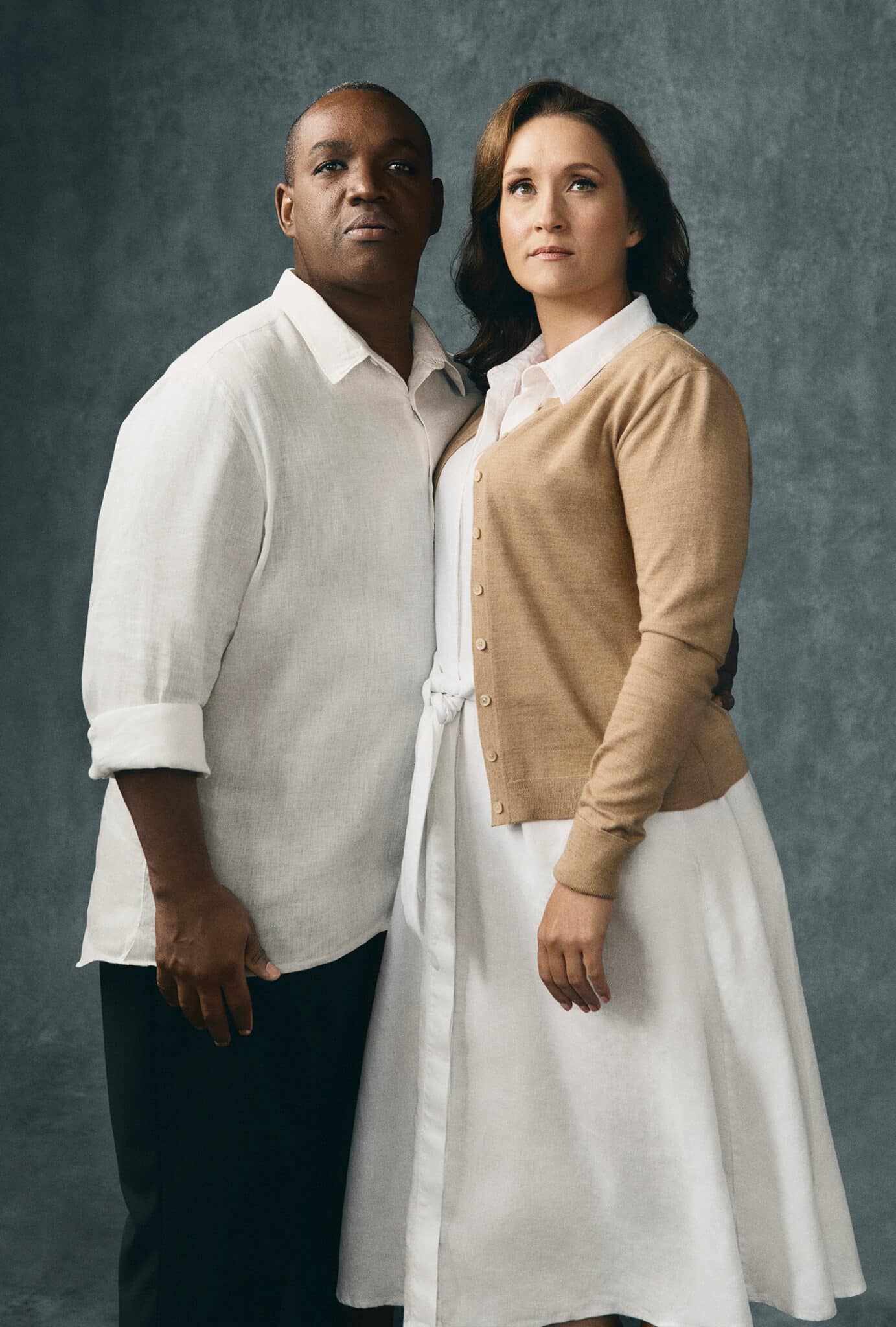 Nathalie Stutzmann has just been announced as Atlanta Symphony’s Music Director from the start of the 2022/23 season, becoming only the second woman in history to lead a major American orchestra after Marin Alsop. In addition, this season she begins her position as the Philadelphia Orchestra’s new Principal Guest Conductor. The three-year tenure will involve a regular presence in the orchestra’s subscription series in Philadelphia and at its Summer festivals in Vail and Saratoga. Finally, Nathalie is also entering the fourth season of a highly successful tenure as Chief Conductor of the Kristiansand Symphony Orchestra, a tenure which has just been extended by a further two seasons, to the end of 22/23.

Nathalie Stutzmann is considered one of the most outstanding musical personalities of our time. Charismatic musicianship, combined with unique rigour, energy and fantasy, characterise her style. A rich variety of strands form the core of her repertoire: Central European and Russian romanticism is a strong focus — ranging from Beethoven, Schumann, Brahms and Dvorak through to the larger symphonic forces of Tchaikovsky, Wagner, Mahler, Bruckner and Strauss — as well as French 19th century repertoire and impressionism. Highlights from her partnership with the Kristiansand Symphony Orchestra include acclaimed performances of Bruckner’s Symphony No. 7, Tchaikovsky’s Symphony No. 6 and a complete cycle of Beethoven’s symphonies.

Nathalie was also Principal Guest Conductor of the RTE National Symphony Orchestra of Ireland 2017-2020. Her sold-out performances with the RTE NSO in Dublin attracted outstanding accolades from the press, with particular praise for her performances of Strauss’s Also sprach Zarathustra, Tchaikovsky’s Symphony No. 5, and Mahler’s complete Das Knaben Wunderhorn.

Having also established a strong reputation as an opera conductor, she was scheduled to make her Metropolitan Opera debut this fall (cancelled due to Covid-19) and has led celebrated productions of Wagner’s Tannhäuser in Monte Carlo and Boito’s Mefistofele in Provence. She will conduct a new production of Tchaikovsky’s Queen of Spades in Brussels’ La Monnaie next year.

Also one of today’s most esteemed contraltos, she has done more than 80 recordings and received the most prestigious awards. Her newest album released in January 2021, Contralto, was awarded of Scherzo’s ‘Exceptional’ seal, Opera Magazine’s Diamant d’Or and radio RTL’s Classique d’Or. She is an exclusive recording artist of Warner Classics/Erato.