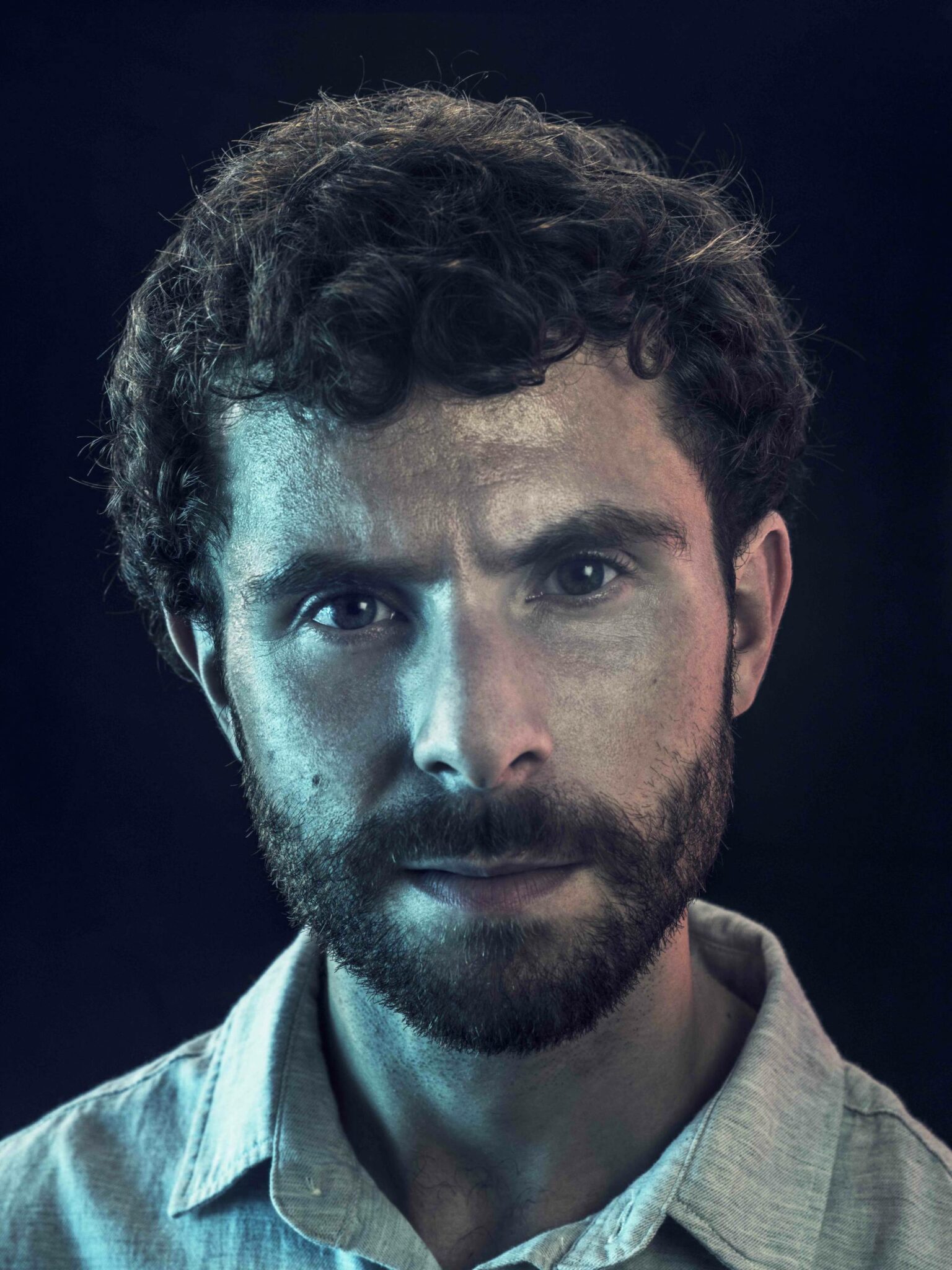 Matthew Aucoin
Matthew Aucoin (b. 1990) is an American composer, conductor, writer, and pianist. He was awarded a MacArthur Fellowship in 2018, and is both Artist-in-Residence at Los Angeles Opera and co-artistic director of the American Modern Opera Company.
Aucoin’s newest opera, Eurydice, a collaboration with the playwright Sarah Ruhl, had its world premiere at the Los Angeles Opera this past February, and will travel to the Metropolitan Opera in the 2021-22 season.
The role of Artist-in-Residence at Los Angeles Opera, created for Aucoin, fuses his work as composer and conductor. Aucoin has conducted LA Opera mainstage productions ranging from Verdi’s Rigoletto to Philip Glass’s Akhnaten; he has also conducted his own works, including the opera Crossing, and founded a new late-night concert series, AfterHours. In addition, Aucoin coaches the singers in LA Opera’s Young Artist program, and advises the company on new music.
The American Modern Opera Company (AMOC) is Aucoin’s newest project: an ensemble of some of the rising generation’s most exciting singers, instrumentalists, and dancers. In Aucoin’s words, AMOC is “an opera company, a new-music ensemble, a rock band, and a touring theater troupe, rolled into one.” The ensemble has an annual festival at Cambridge’s American Repertory Theater, and has been in residence at the Park Avenue Armory and Harvard University. Aucoin and AMOC are at work on commissions from the Philharmonia Baroque Orchestra and San Francisco’s ODC Theater.
Aucoin’s orchestral and chamber music has been commissioned and performed by such artists as Yo-Yo Ma, Zurich’s Tonhalle Orchestra, Salzburg’s Mozarteum Orchestra, the Brentano Quartet, the Los Angeles Chamber Orchestra, the Orchestra of St. Luke’s, tenor Paul Appleby, countertenor Anthony Roth Costanzo, and Chanticleer. Aucoin’s operas include Crossing (2015), commissioned by the American Repertory Theater; and Second Nature (2015), a chamber opera for the young, commissioned by the Lyric Opera of Chicago. Crossing has gone on to productions at the Brooklyn Academy of Music and Los Angeles Opera; Second Nature has been performed all over the continent, including productions at the Canadian Opera Company and the Music Academy of the West.
In addition to his work in Los Angeles, Aucoin regularly guest-conducts nationally and internationally. This past summer, Aucoin made his Santa Fe Opera conducting debut leading John Adams’s Doctor Atomic, in a new production by Peter Sellars. He has also appeared with the Chicago Symphony, the Los Angeles Philharmonic, the Los Angeles Chamber Orchestra, the Rome Opera Orchestra, the Music Academy of the West, and Juilliard Opera, among others. This season, Aucoin conducts and curates the San Diego Symphony’s annual festival, entitled Hearing the Future.
Aucoin is a 2012 graduate of Harvard College (summa cum laude), where he studied with the poet Jorie Graham, and a 2014 recipient of Juilliard’s Graduate Diploma in Composition. Between 2012 and 2014, he served both as an Assistant Conductor at the Metropolitan Opera and as the Solti Conducting Apprentice at the Chicago Symphony, where he studied with Riccardo Muti.