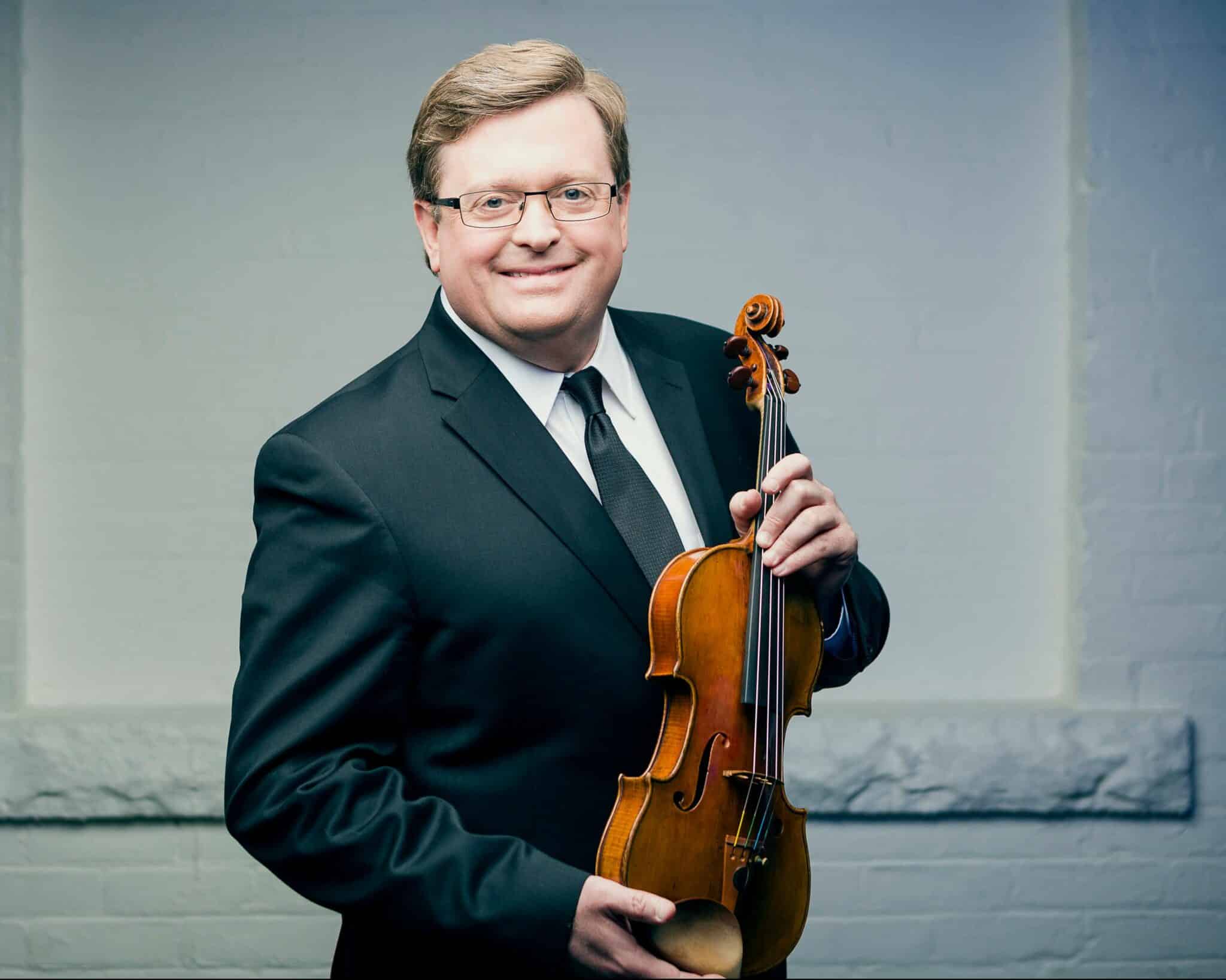 Canadian violinist Martin Beaver was First Violin of the world-renowned Tokyo String Quartet from June 2002 until its final concert in July 2013.  As such, he appeared to critical and public acclaim on the major stages of the world including New York’s Carnegie Hall, London’s Wigmore Hall, the Berliner Philharmonie, Tokyo’s Suntory Hall and the Sydney Opera House.

Mr. Beaver’s concerto and recital appearances span four continents with orchestras such as the San Francisco Symphony, the Toronto Symphony, l’Orchestre Philharmonique de Liège and the Sapporo Symphony Orchestra and under the batons of Kazuyoshi Akiyama, Raymond Leppard, Gilbert Varga and Yannick Nézet-Séguin among others.  Chamber music performances include collaborations with such eminent artists as Leon Fleisher, Pinchas Zukerman, Lynn Harrell, Sabine Meyer and Yefim Bronfman.

Over the course of his career, Mr. Beaver has been the grateful recipient of generous support from the Canada Council for the Arts.  This includes Arts Grants for his studies at Indiana University, Career Development Grants and the 1993 Virginia-Parker Prize.  In 1998, through the generosity of an anonymous donor, the Canada Council awarded Mr. Beaver the loan of the 1729 “ex-Heath” Guarnerius del Gesù violin for a four-year period.

A devoted educator, Mr. Beaver has conducted masterclasses throughout North and South America, Europe, Asia and Australia.  He has held teaching positions at the Royal Conservatory of Music, the University of British Columbia and the Peabody Conservatory.  More recently, he served on the faculty of New York University and as Artist in Residence at the Yale School of Music, where he was awarded its highest honor - the Sanford Medal.  He joined the faculty of the Colburn School in Los Angeles in August 2013 where he is currently Professor of Violin and Chamber Music.

Martin Beaver is proud to be a founding member of the Montrose Trio with pianist Jon Kimura Parker and cellist Clive Greensmith.