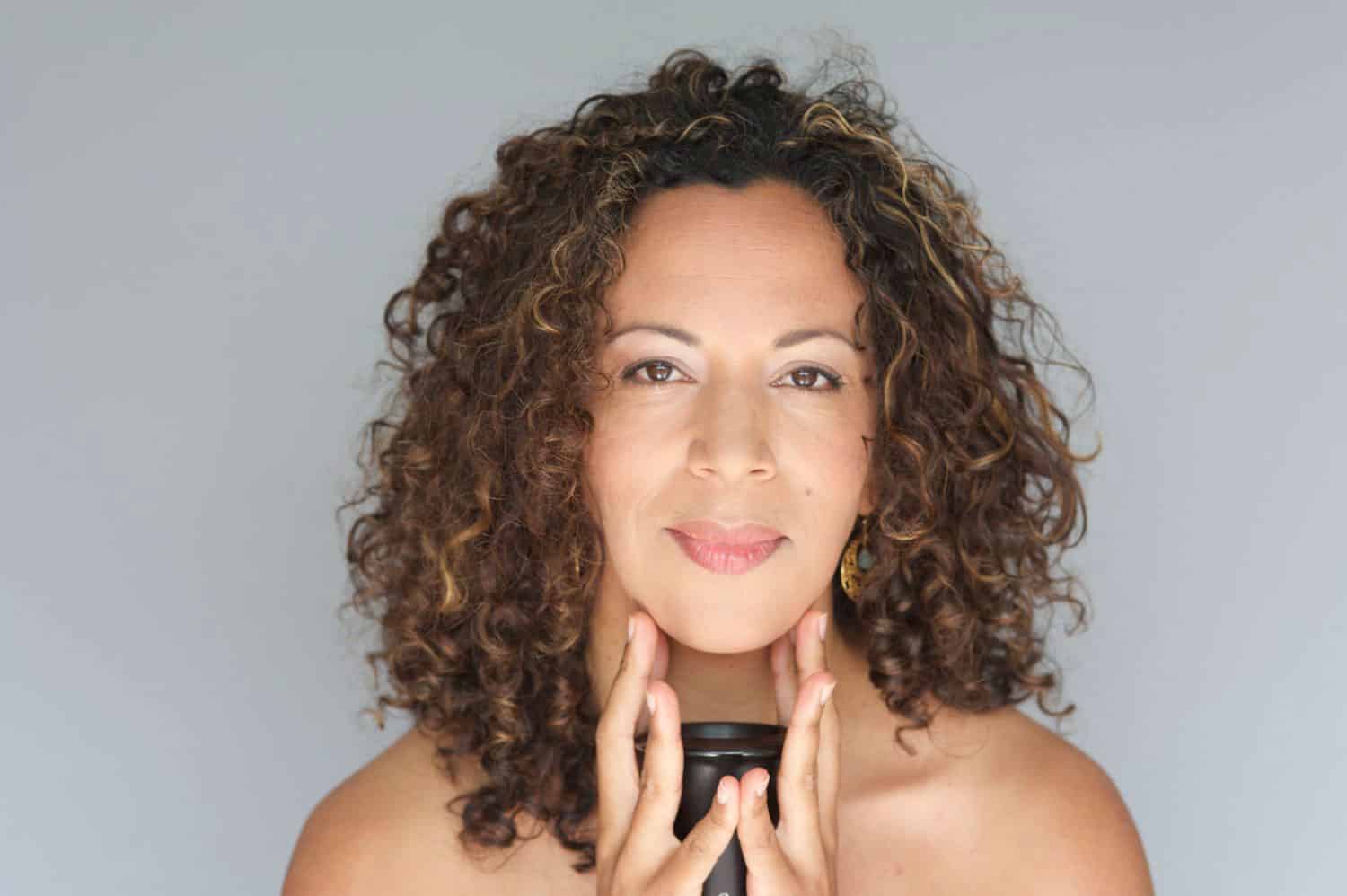 A founding and former member of the twice Grammy-nominated woodwind quintet, Imani Winds, she maintained an active international touring schedule for over 15 years. The quintet is a pillar in the classical music community, unparalleled in developing the wind quintet to a new level through virtuosity, style, repertoire and engaging programs. Their albums and legacy have won numerous awards and continue to influence wind chamber music through their commissions and original compositions. In November 2021 she reunited with members of the Imani Winds to premiere Valerie Coleman’s “Phenomenal Women” in London.

Since 2016 she has been principal clarinetist for the London-based Chineke! Ensemble and orchestra with return visits to BBC’s “Tune In” with Sean Rafferty. They have become a pivotal ensemble in the United Kingdom and Europe championing works of new composers while establishing a firm identity of the new face of classical music.

Since 2004 her clarinet/piano duo TransAtlantic Ensemble, with Evelyn Ulex, an official Steinway Ensemble, specializes in commissions of crossover styles, standard repertoire and presents their concerts in unique formats throughout Europe, South and Central America and the United States. They have been featured on NPR, Berlin Radiofunkt and their latest album, “Havana Moon” was on Sirius XM’s “Best of Symphony” Hall in 2016.

In 2010 she started the AdZel Duo with clarinetist Stephanie Zelnick performing works celebrating their combined heritage from the Middle East. Their music covers the conflicting yet homogenous cultures through special commissions and master classes on an international scale. They have been invited to give their presentations at Juilliard, Yale School of Music, Indiana University and have been featured at the International Clarinet Conference, Costa Rican Clarinet Festival as well as the world premiere of “Dreams” Double concerto in Los Angeles in 2019.

As an educator she has been invited to give master classes throughout the United States, Mexico, Spain, Switzerland, London, Costa Rica, Brazil, Colombia, France, China, Singapore and Germany at the top conservatories.  She has been Ensemble-In-Residence at the Mannes School of Music in New York and several schools of music throughout the states with the Imani Winds.

Mariam has recorded eight albums with Imani Winds (Koch Classics, E1) before being signed by EMI for their exciting wind quintet version of the Rite of Spring which was selected in 2013’s Best of iTunes. She can also be heard on Chick Corea’s “The Continents”, Wayne Shorter’s “Without a Net”, Steve Coleman’s “Ascension to Light”, “Letters From Armenia” with Varduhi Yeritsyan and Mohammed Fairouz‘s “Native Informant”. TransAtlantic Ensemble last CD "Havana Moon" with the Steinway & Sons Record Label received Sirius XM’s Symphony Hall listing as “BEST RECORDINGS OF 2016”. Her latest album "AdZel Duo" was released in 2018 and was featured on American Public Media's "Performance Today”. She has recorded four albums with the Chineke! Orchestra on NMC, Signum and Orchid labels including “Rhapsody in Blue” with Stewart Goodyear.

Mariam Adam is an exclusive Selmer Paris Artist on the Privilege series, Vandoren Artist and has served on the Executive Board for Chamber Music America as Vice President. She is Assistant Clarinet Professor at the Blair School of Music at Vanderbilt University and at various festivals including YOLA Institute with the Los Angeles Philharmonic.