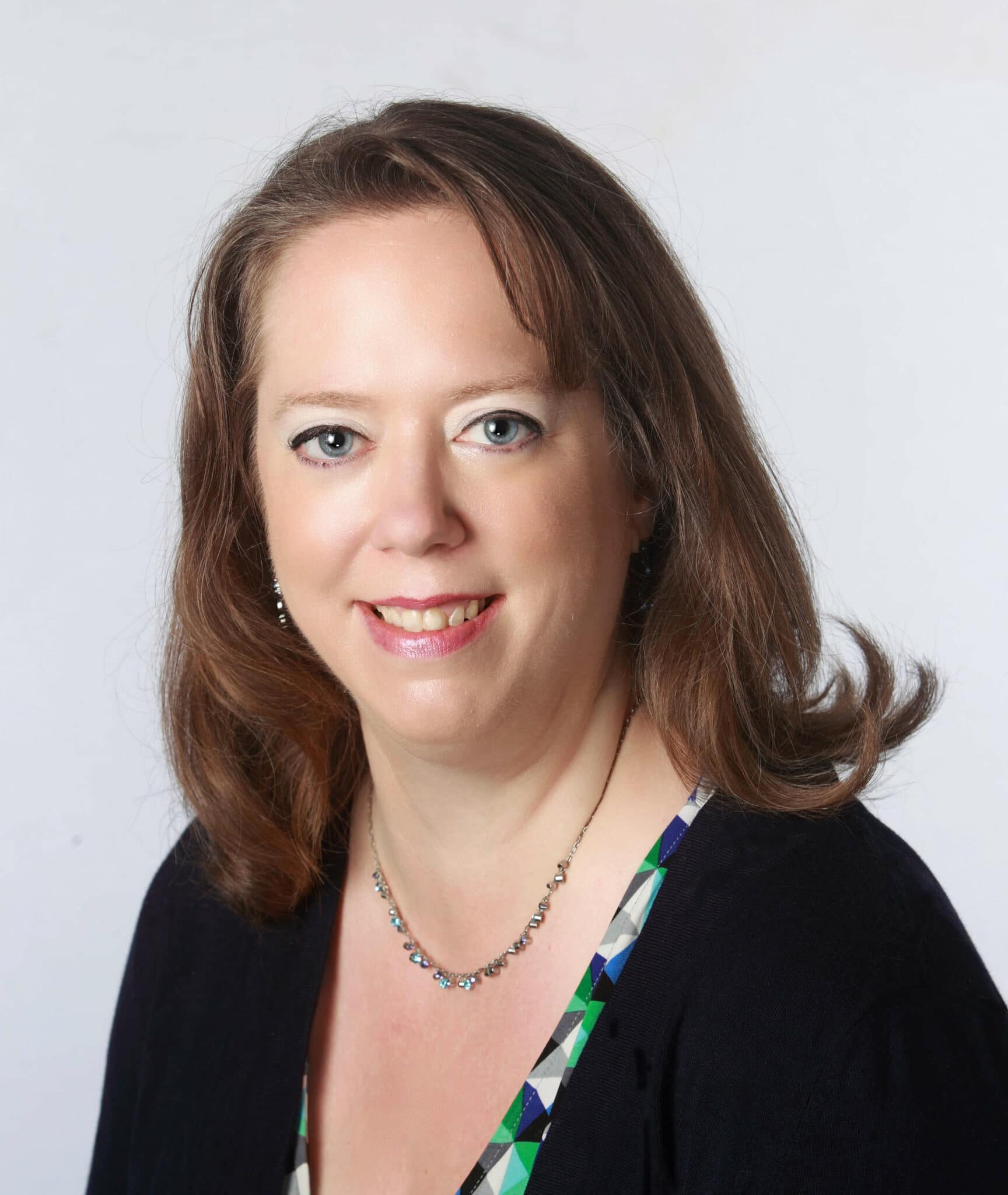 Pianist Margaret McDonald, a native of Minnesota, is an Associate Professor of Collaborative Piano at the University of Colorado Boulder.  She joined the College of Music keyboard faculty in the fall of 2004. She helped to develop the College’s graduate degree program in Collaborative Piano and the undergraduate collaborative curriculum. Praised for her poetic style and versatility, Dr. McDonald enjoys a very active performing career and has partnered many distinguished artists including the Takács Quartet, Kathleen Winkler, Zuill Bailey, Paula Robison, Carol Wincenc, Ben Kamins, David Shifrin, William VerMeulen, David Jolley, Ian Bousfield, Joseph Alessi, Steven Mead, and Velvet Brown.  She has performed throughout the United States, Canada, and Europe.

Dr. McDonald received her Bachelor of Music and Master of Music degrees in Piano Performance from the University of Minnesota and a Doctor of Musical Arts degree in Collaborative Piano from the University of California – Santa Barbara.  Her principal teachers include Lydia Artymiw and Anne Epperson.  She received fellowships to study at both the Music Academy of the West and the Tanglewood Music Center where she worked closely with Dawn Upshaw, Robert Spano, and Osvaldo Golijov.