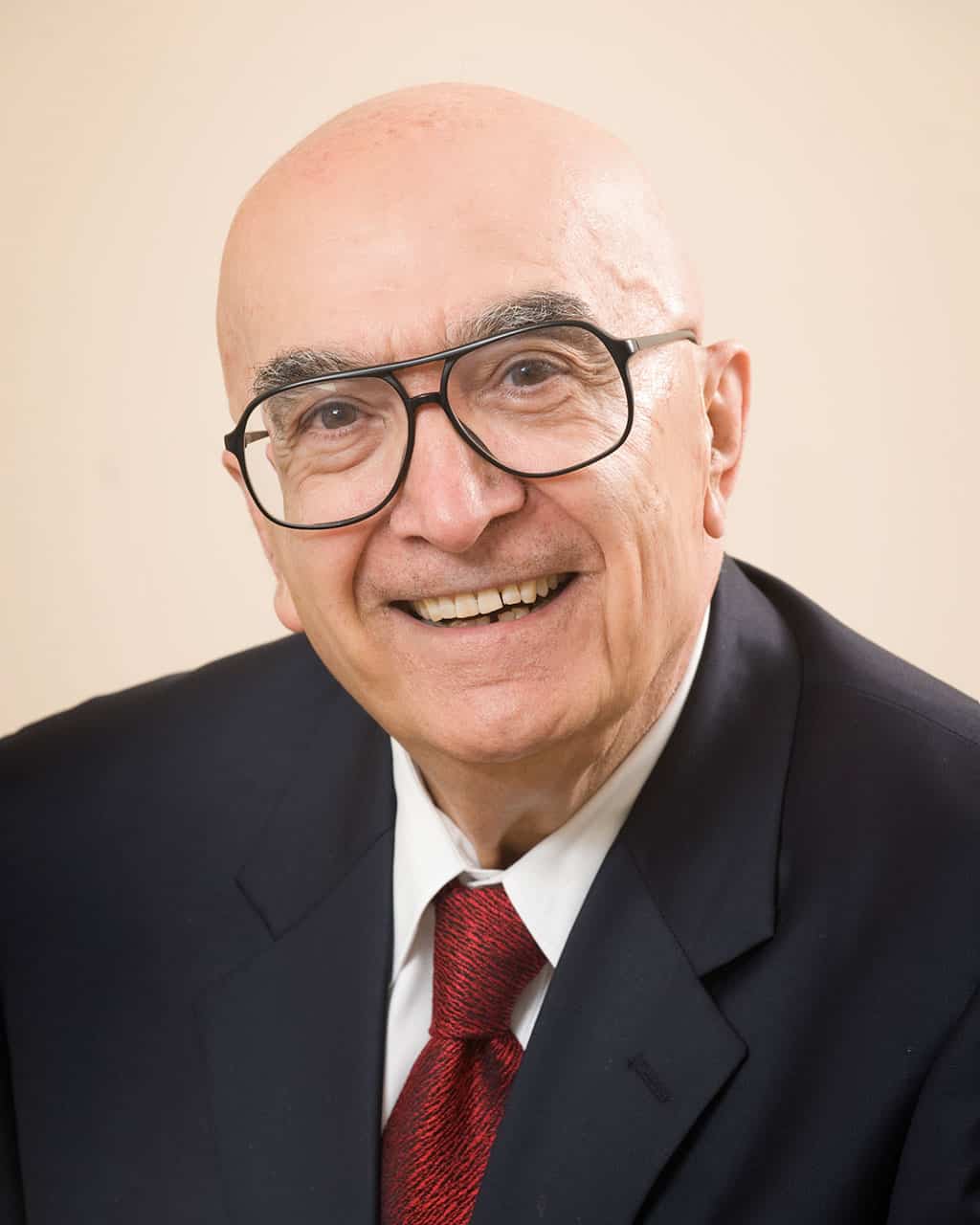 Mr. Mansouri led, brilliantly, two of the most important opera companies in North America, and has directed productions throughout the world. But with one small act, with just one word, Lotfi Mansouri forever changed how audiences experienced the art form: supertitles.

Mr. Mansouri left Teheran, Iran, where he was born in 1929, to study medicine in Los Angeles, but music won out. From 1960 to 1966, he was resident stage director of the Zürich Opera. For the next decade, he served as head stage director at the Geneva Opera, while also directing productions in Europe and the United States. In 1976, Mansouri became general director of the Canadian Opera Company. He introduced Canadian audiences to many works, including Lulu and Death in Venice, and in 1983, revolutionized opera by ushering in supertitles at a performance of Elektra. He moved on to the San Francisco Opera in 1988, where he was general director until 2001. Under Mansouri's leadership, the SFO established the Pacific Visions program to commission new works and to perform little-known ones. The project led to some of the most compelling operas of our time, including Conrad Susa's The Dangerous Liaisons, André Previn's A Streetcar Named Desire, and Jake Heggie's Dead Man Walking.