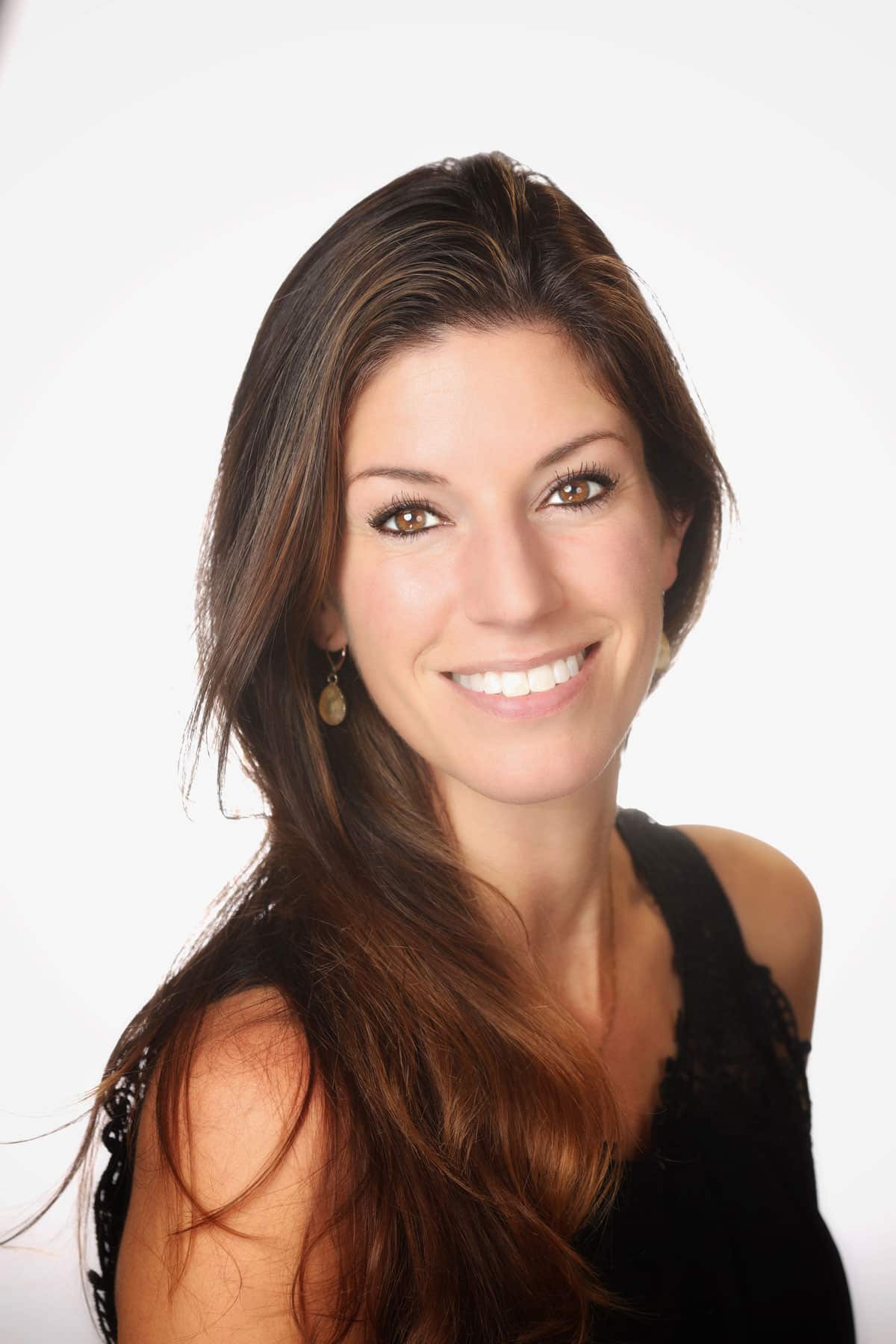 Leila Drake grew up in Santa Cruz, California, training intensively in classical ballet.  She moved to Santa Barbara in 1999 to attend UC Santa Barbara and graduated with a double major in Art History and Film Studies. Leila joined State Street Ballet in 2004 where she performed as a principal dancer for nearly 14 years, dancing the leading roles in Carmen, An American Tango, Appalachian Spring, Carmina Burana, and Scheherazade on Santa Barbara’s many incredible stages.  Throughout her time with the company she also toured extensively throughout the United States, China, and Chile, and worked with inspiring choreographers such as Robert Battle, Nancy Colahan, Autumn Eckman, Rodney Gustafson, William Soleau, and Edgar Zendejas.

After retiring from the stage, Leila transitioned into numerous roles in State Street Ballet’s administrative team, working in marketing, fundraising, and social media, and managing the company’s busy touring schedule. She joined the Music Academy team in 2022 and is excited to remain a part of Santa Barbara’s vibrant performing arts community while contributing to the future of music education and performance. Leila loves living on the American Riviera with her guitar-playing husband and their young son, immersing herself in every kind of art, and enjoying the exceptional beauty of planet Earth.