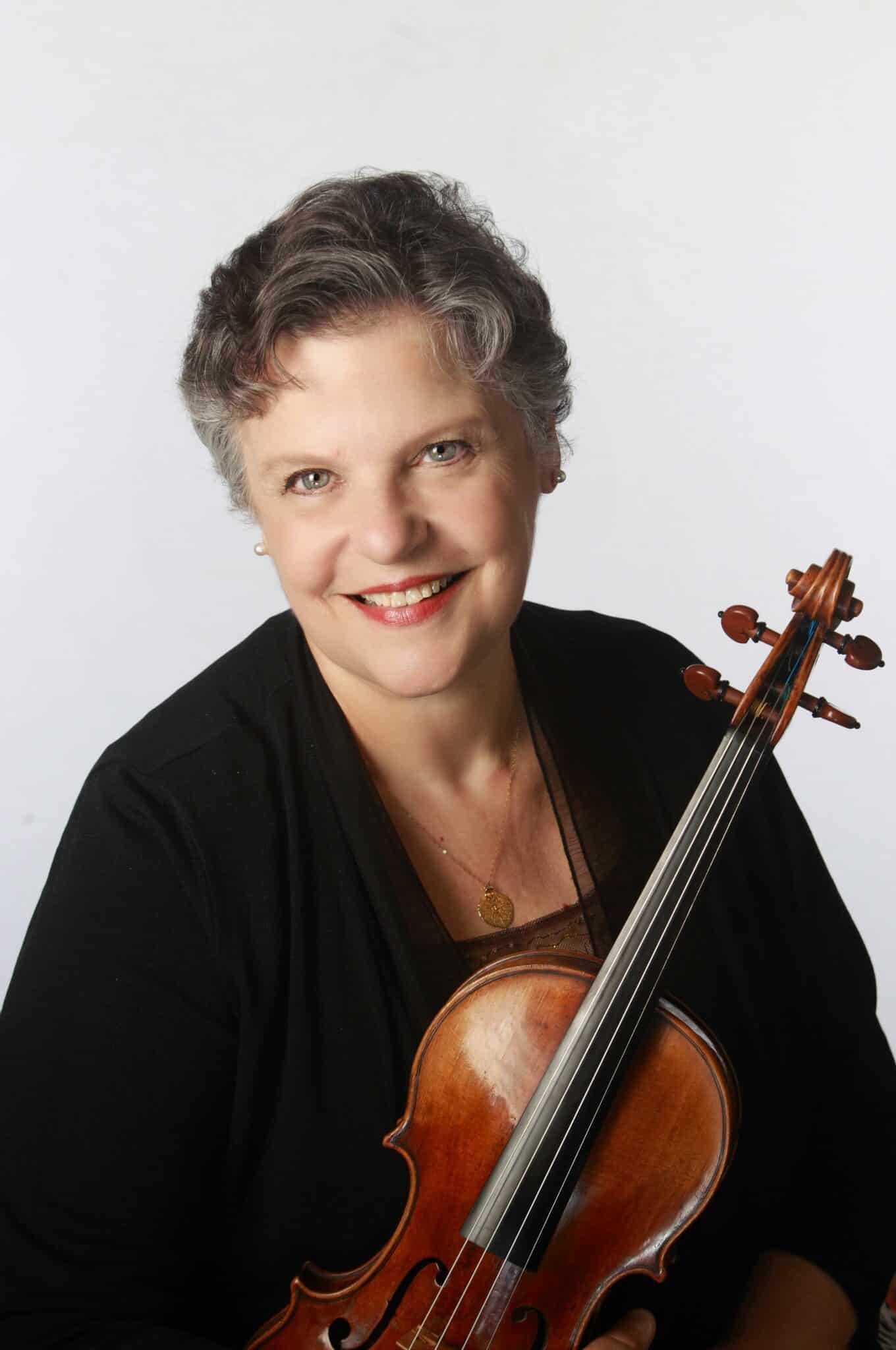 The artistry of Kathleen Winkler has earned her the plaudits of critics and audiences alike worldwide since her solo debut at the age of seventeen with the Philadelphia Orchestra. She has been heard with such orchestras as the Detroit Symphony (with which she has toured on many occasions), the Pittsburgh Symphony, the Danish Radio Orchestra, the Odense Byorkester, the Polish Slaska Philharmonic, the Grand Rapids Symphony, the Savannah Symphony, and the Phoenix Symphony, to name a few. She has toured throughout the U.S. and Canada as well as having performed in Sweden, Poland, Germany, Spain, and the Canary Islands.

The recipient of numerous awards, Ms. Winkler took first prize in the First International Carl Nielsen Violin Competition which led to her sponsored debuts in Alice Tully Hall at Lincoln Center, London's Queen Elizabeth Hall and Purcell Room, the Kennedy Center and the Library of Congress in Washington, D.C., as well as numerous radio broadcast performances on the British Broadcasting Corporation (BBC) and the International Voice of America.

Through a national search, Kathleen Winkler was selected by the United States Information Agency to represent the U.S. as an Artistic Ambassador on concert tours throughout the world. Her initial tour took her to Singapore, Malaysia, Indonesia, Korea, and New Zealand. Another extended tour saw Ms. Winkler's performances representing our country in Saudi Arabia, Jordan, Syria, Algeria, Tunisia, Nigeria, and Kenya. A third tour took Ms. Winkler throughout Australia, New Zealand, and South America.

An active chamber musician, Ms. Winkler has appeared at major music festivals throughout the country such as the Kent-Blossom Music Festival, the Skaneateles Festival, the Bear Valley Festival, Music in the Mountains Festival at Steamboat Springs, the Hamden-Sydney Chamber Music Festival, the Bay Chamber Concerts, the Festival de Musique de Chambre du Montréal, and Da Camera in Houston. In addition, for six years, Ms. Winkler was a member of the Amabile Piano Quartet which regularly toured the country under the auspices of the Southern Arts Touring Federation, The Mid-America Arts Alliance and Arts Midwest. Concert appearances included the Phillips Collection in Washington, D.C., The Columbus Chamber Music Society, The Chamber Music Society of Chicago, and The Friends of Music in Houston.