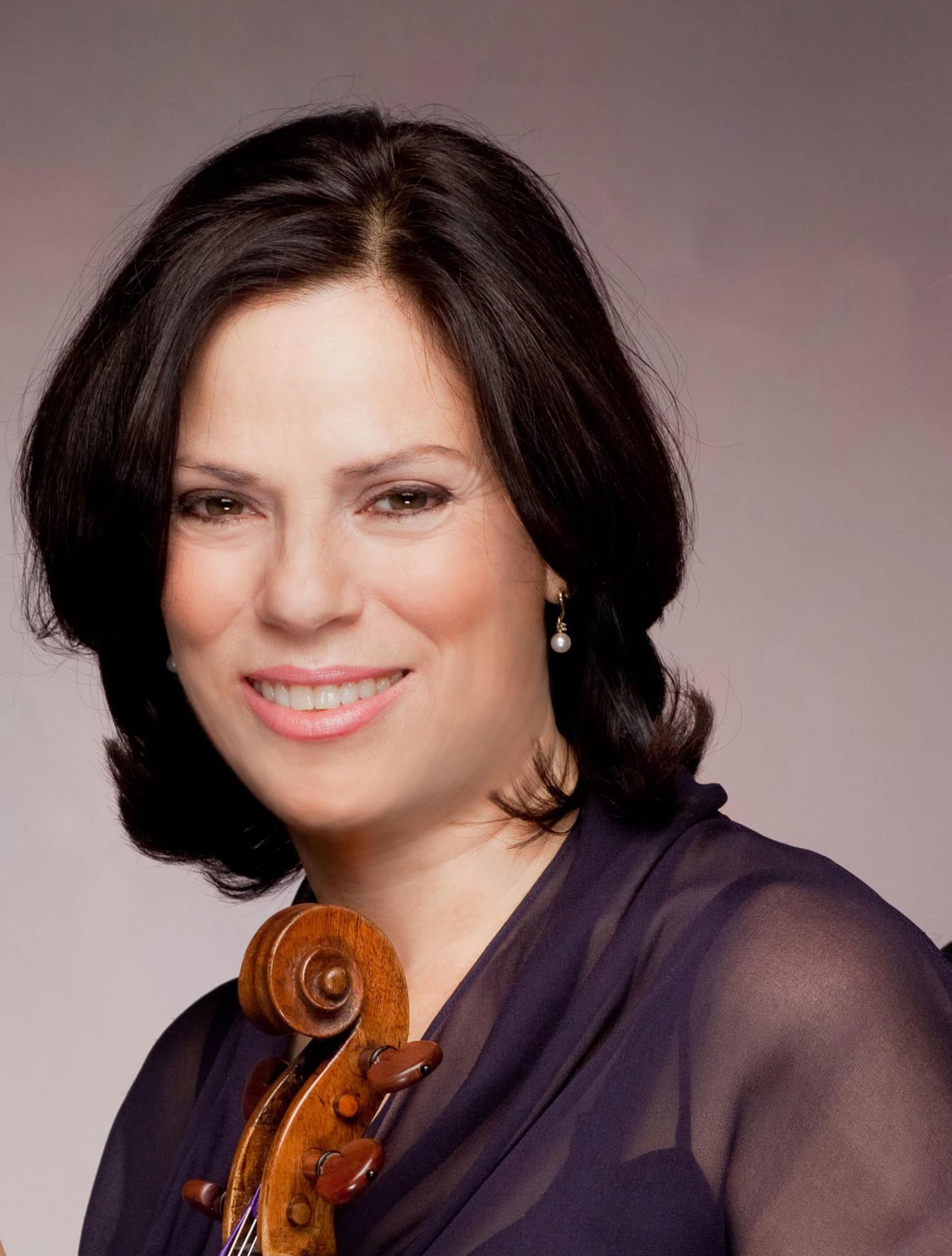 Karen Dreyfus has performed extensively in the United States, Canada, Europe, Asia, and South America, and has toured with the Orpheus Chamber Orchestra, Musicians from Marlboro, and the New York Philharmonic. Her numerous honors include prizes at the Naumburg, Lionel Tertis, Washington International, and the Hudson Valley competitions.

The recipient of a National Endowment for the Arts Solo Recitalist Award, Ms. Dreyfus has recorded many CDs as a soloist and chamber musician. Her premiere recording with Bridge Records, Romanze, met with considerable critical acclaim. She has recorded William Walton’s Viola Concerto, Mozart’s “Sinfonia Concertante”, as well as solo works by American composers. Such composers as Ezra Laderman, Jon Deak, George Tsontakis, Paul Chihara, William Thomas McKinley, Elizabeth Brown and others have written works expressly for her.

Ms. Dreyfus serves on the faculty of the Manhattan School of Music and in 2014 began teaching viola and chamber music at USC Thornton School of Music. She has been a Music Academy of the West faculty artist since 2014.

Karen Dreyfus is a founding member of the Lyric Piano Quartet and the Amerigo Trio.