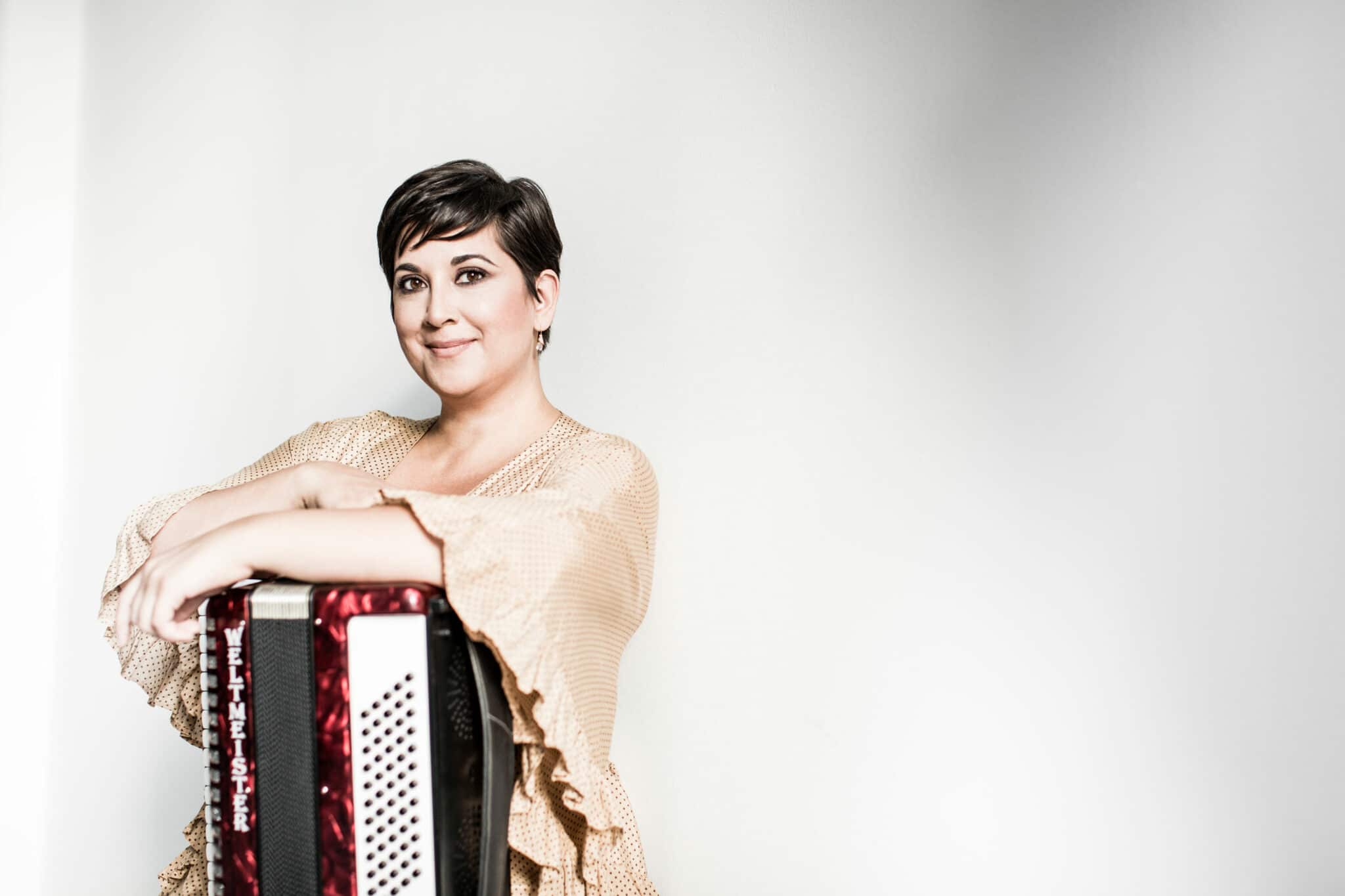 Praised as “strikingly original” (NY Times) and “new voice from whom we will surely be hearing more” (LA Times), Kamala Sankaram works at the cutting edge of opera. Dr. Sankaram's recent genre-defying hit Looking at You (with collaborators Rob Handel and Kristin Marting) featured live data-mining of the audience and a chorus of 25 singing tablet computers. Sankaram, Handel, and Marting also created all decicions will be made by consensus, a short absurdist opera performed live over Zoom and featured on NBC and the BBC3. With librettist Jerre Dye, and Opera on Tap, she created The Parksville Murders, the world’s first virtual reality opera (Samsung VR, Jaunt VR, Kennedy Center Reach Festival, “Best Virtual Reality Video” NY Independent Film Festival, Future of Storytelling, Salem Horror Festival and the Topanga Film Festival.) Recent commissions also include operas for the Glimmerglass Festival, Washington National Opera, Houston Grand Opera, and the PROTOTYPE Festival, among others. Awards, grants and residencies include: Jonathan Larson Award, NEA ArtWorks, MAP Fund, Opera America, HERE Artist Residency Program, the MacDowell Colony, and the Watermill Center. Also a performer, notable appearances include the LA Philharmonic, LA Opera, and the PROTOTYPE Festival, among others. Kamala Sankaram is the leader of Bombay Rickey, an operatic Bollywood surf ensemble (recipient of two awards for Best Eclectic Album from the Independent Music Awards). Dr. Sankaram holds a PhD from the New School and is currently a member of the composition faculty at SUNY Purchase. www.kamalasankaram.com