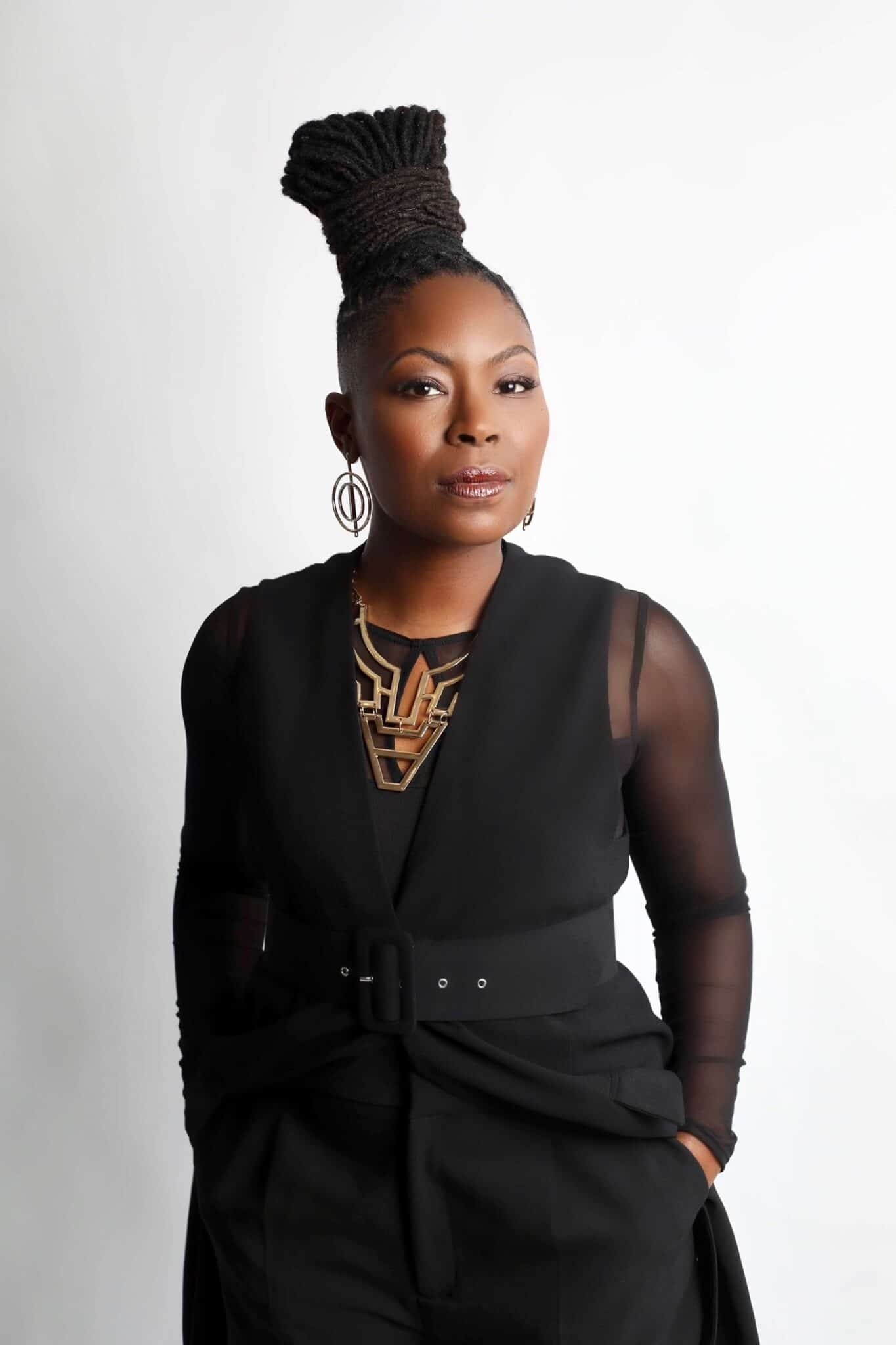 Ms. Jones is the founder of Rootstock Republic, a boutique, broad-based string production company that specializes in consulting, contracting, music preparation, live performance, and studio recording. The company focuses a critical lens on the state of the arts from a classically-trained, contemporary-styled string player perspective by re-centering the creative contributions of Black and Brown string players, specifically. Their vision and mission seeks to shift popularized narratives around who and what string players are and look like, and reset the barometer for how success can be measured in this community of musicians.