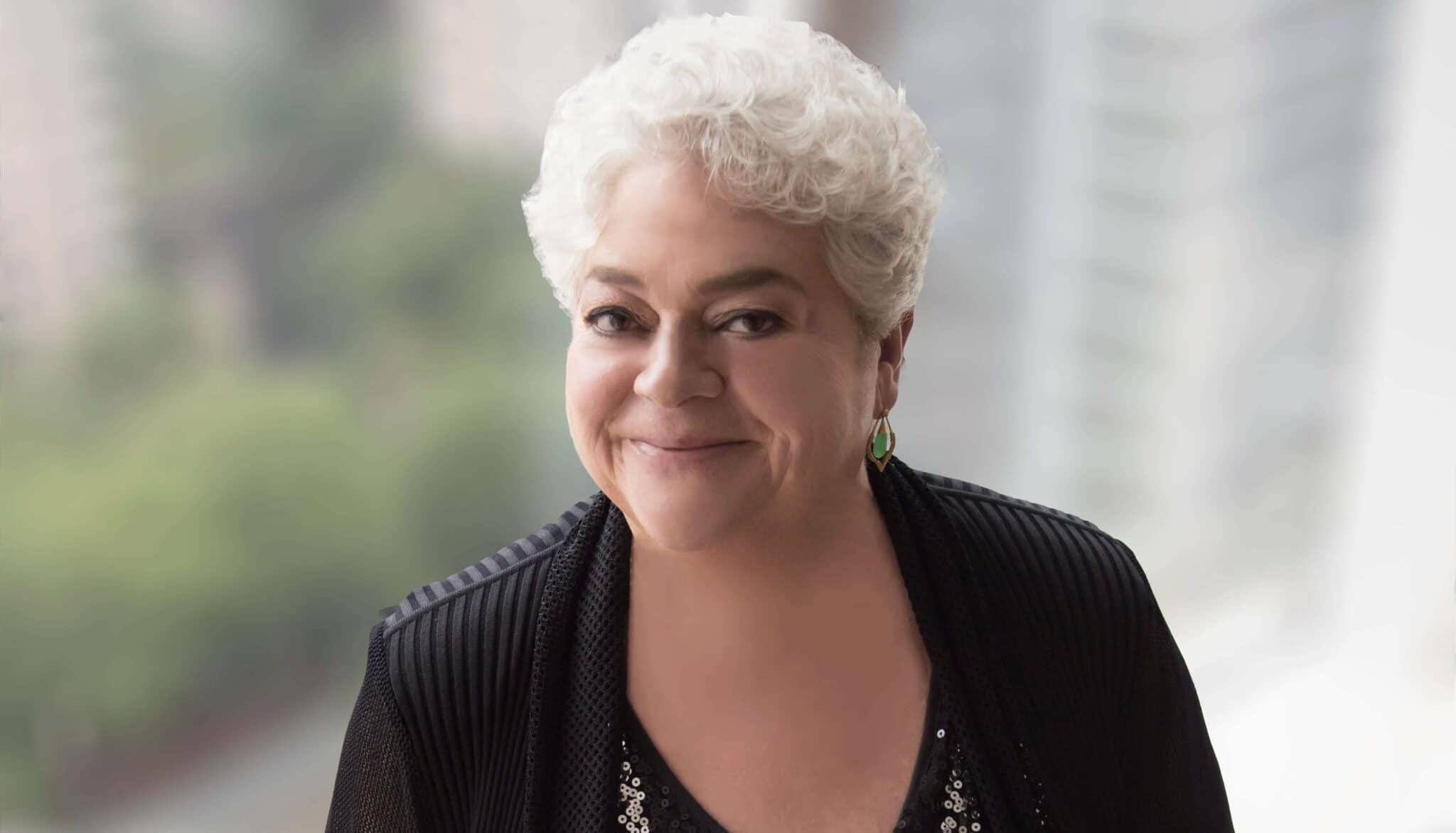 Formerly principal horn of the Metropolitan Opera Orchestra for 25 years, Julie Landsman is a distinguished performing artist and educator who has served as faculty at The Juilliard School since 1989. She joined the USC Thornton School of Music in the fall of 2020. Ms. Landsman received a bachelor’s degree from Juilliard in 1975 under the tutelage of James Chambers and Ranier De Intinnis. Previous mentors included Carmine Caruso and Howard T. Howard, former principal horn of the Metropolitan Opera Orchestra.

She has recorded for RCA, Deutsche Gramophone, CRI, Nonesuch and Vanguard labels, and is most famous for her performance of Wagner’s “Ring” cycle as solo horn with the MET Opera under the direction of James Levine. Landsman has performed as a chamber musician at festivals and concert series, including the Marlboro Music Festival, Chamber Music Northwest, the Santa Fe Chamber Music Festival, Sarasota Music Festival, La Jolla Summerfest, the Chamber Music Society of Lincoln Center, Aspen Music Festival, and the Metropolitan Museum of Art, where she appeared as a guest artist with the former Guarneri Quartet.

Her international presence includes master classes in Norway, Sweden, and Israel. In 2019, Ms. Landsman joined the Aldeburgh Snape Maltings Festival as a coach and mentor.

Her recent series of Carmine Caruso lessons on Youtube have lent to further fame and renown among the current generation of horn players. Landsman currently resides in Nyack, New York.