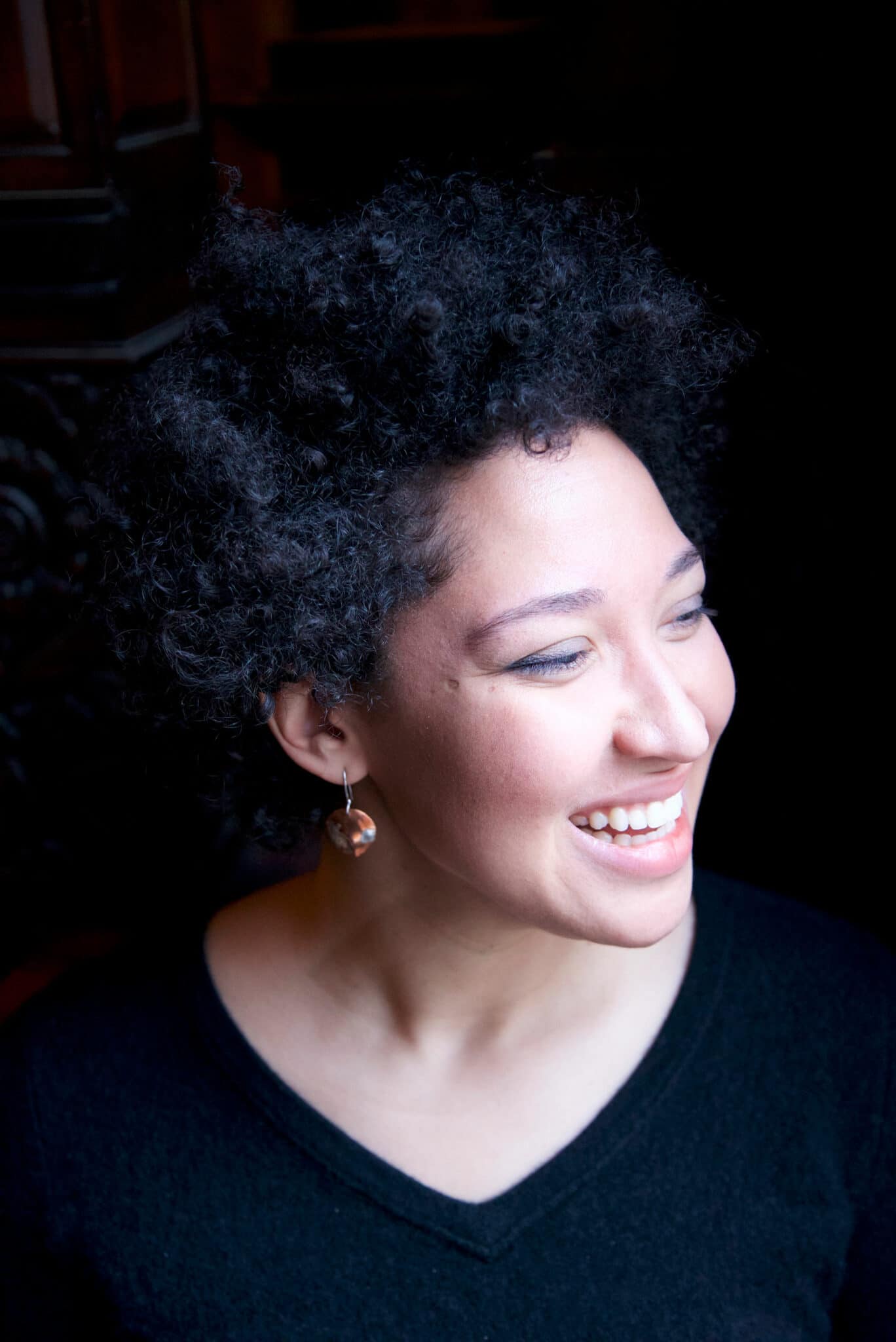 American vocalist Julia Bullock is “a musician who delights in making her own rules” (New Yorker). Combining versatile artistry with a probing intellect and commanding stage presence, she has, in her early 30s, already headlined productions and concerts at some of the preeminent arts institutions worldwide. An innovative programmer whose artistic curation is in high demand, she serves as 2019-20 Artist-in-Residence of San Francisco Symphony, while her other past, present and future curatorial positions include collaborative partner of Esa-Pekka Salonen in his inaugural season as Music Director of that orchestra in 2020-21, opera-programming host of new broadcast channel All Arts, founding core member of the American Modern Opera Company (AMOC), and 2018-19 Artist-in-Residence of New York’s Metropolitan Museum of Art. Chosen as one of WQXR’s “19 for 19” artists to watch this year, Bullock is also a prominent voice of social consciousness and activism. As Vanity Fair notes, she is “young, highly successful, [and] politically engaged,” with the “ability to inject each note she sings with a sense of grace and urgency, lending her performances the feel of being both of the moment and incredibly timeless.”

Bullock has made key operatic debuts at San Francisco Opera in the world premiere of Girls of the Golden West, Santa Fe Opera in Doctor Atomic, Festival d’Aix-en-Provence and Dutch National Opera in The Rake’s Progress, and the English National Opera, Spain’s Teatro Real, and Russia’s Bolshoi Theatre in the title role of The Indian Queen. In concert, besides headlining the Bernstein centennial gala with Andris Nelsons to launch the Boston Symphony Orchestra’s 2017-18 season, she has collaborated with the Los Angeles Philharmonic and Gustavo Dudamel, the San Francisco Symphony and Michael Tilson Thomas, the New York Philharmonic and Alan Gilbert, Japan’s NHK Symphony and Paavo Järvi, and both the Berlin Philharmonic and London Symphony Orchestra with Sir Simon Rattle. Her recital highlights include appearances at New York’s Carnegie Hall, the Philadelphia Chamber Music Society, Cal Performances at UC Berkeley, Boston’s Celebrity Series, Washington’s Kennedy Center, and the Mostly Mozart and Ojai Music festivals, where she joined Roomful of Teeth and the International Contemporary Ensemble for the world premiere of Josephine Baker: A Portrait. This was the original prototype for Perle Noire: Meditations for Joséphine, a work conceived by Bullock in collaboration with Peter Sellars, and written for her by Tyshawn Sorey and Claudia Rankine. Bullock’s growing discography includes Doctor Atomic, recorded with the composer (John Adams) conducting the BBC Symphony Orchestra, and West Side Story, captured live with Tilson Thomas and the San Francisco Symphony, both of which were nominated for Grammy Awards. Bullock was born in St. Louis, Missouri, and holds degrees from the Eastman School of Music, Bard College’s Graduate Vocal Arts Program, and New York’s Juilliard School. She lives with her husband, conductor Christian Reif, in Munich.