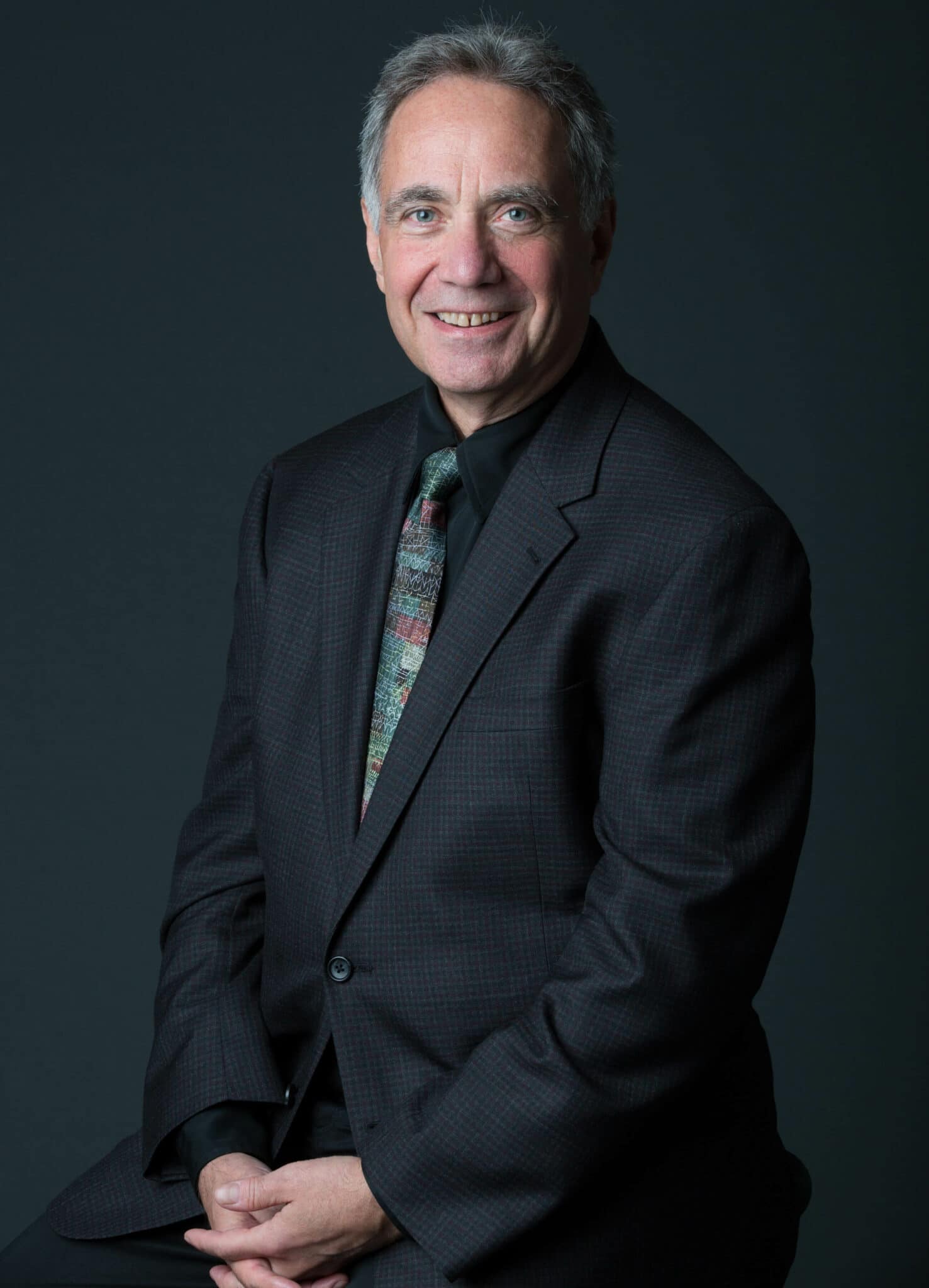 Recognized by colleagues and critics worldwide as a leading chamber musician and collaborative pianist, Jonathan Feldman has performed on four continents with some of the world’s greatest instrumentalists, among them the legendary Nathan Milstein, Itzhak Perlman, Gil Shaham, James Galway, Sarah Chang, and Joshua Bell. He performed regularly with the New York Philharmonic as a keyboard player within the orchestra and as a chamber musician appeared in concert with the New York Philharmonic Chamber Ensembles and the Chamber Music Society of Lincoln Center in New York City. He was a featured performer in a Live From Lincoln Center with Gil Shaham, which was broadcast throughout the United States on PBS.

A graduate of The Juilliard School, Mr. Feldman joined the Juilliard faculty in 1989 and was chairman of the school’s collaborative piano department from 1991-2015. He joined the faculty of New England Conservatory in 2010. He has given masterclasses throughout the United States and the Far East, and has lectured at international festivals and competitions. He is the Director of Collaborative Piano at the Music Academy of the West, a post he has held since 2005. He has appeared in other summer festivals, such as Tanglewood, Bridgehampton, Music from Angel Fire, Bravo Festival in Vail, Colorado, Hidden Valley Music Seminars, and the Cape Cod Chamber Music Festival.

Mr. Feldman's most recent recordings, with his wife, New York Philharmonic principal bassoonist Judith LeClair, and principal flutist Robert Langevin, are available on Avie Records. He has also recorded for Angel/EMI, Columbia Masterworks, DGG, RCA Red Seal, Naxos, Nonesuch, Summit, and Cala Records. He can be heard on soundtracks for many movies, including Music of the Heart with Meryl Streep and The Man Who Wasn't There by the Coen Brothers.