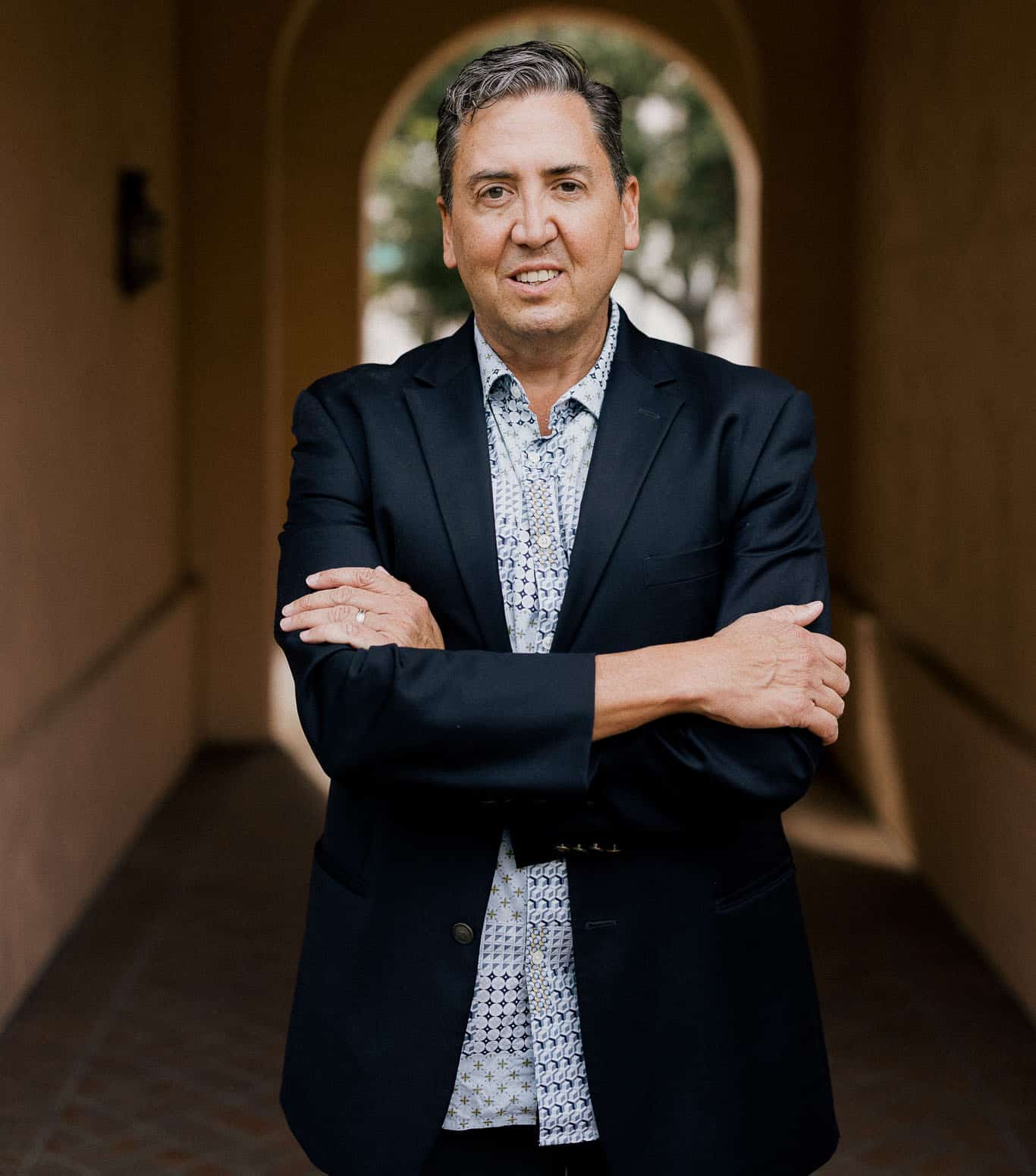 One of the leading collaborative pianists of his generation, John Churchwell enjoys a career on the concert stage as well as in the nation’s leading opera houses.

In August 2011, John was named Head of Music for San Francisco Opera. Previously, he was an assistant conductor for both the Metropolitan Opera and the San Francisco Opera for 14 years. He has assisted on more than 140 productions and has collaborated with some of the world’s leading conductors including James Levine, Nello Santi, Nicola Luisotti, James Conlon, Donald Runnicles, Sir Charles Mackerras, Marco Armiliato, Fabio Luisi, and Eun Sun Kim. John Churchwell has been a Music Academy teaching artist since 2000.

A champion of American music, John was involved in the world premieres of John Harbison’s The Great Gatsby and Jake Heggie’s Dead Man Walking. In recent seasons, he has prepared the world premieres of Mark Adamo’s The Gospel of Mary Magdalene, Christopher Theofanidis’ Heart of a Soldier, as well as the Philip Glass opera Appomattox, the Stewart Wallace/Amy Tan collaboration The Bonesetter’s Daughter, Tobias Picker's Dolores Claiborne, as well as the world premiere of Girls of the Golden West by John Adams, all for San Francisco Opera. From 2005-2008 John was the official accompanist for the Metropolitan Opera National Council auditions.

This summer saw John appear in recitals with Renée Fleming, Sasha Cooke, and Susanna Phillips. He has partnered with some of today’s most sought-after vocalists including Joyce DiDonato, Susan Graham, Diana Damrau, Larry Brownlee, Lisette Oropesa, Isabel Leonard, Frederica von Stade, Dawn Upshaw, and Carol Vaness. Recent appearances include San Francisco’s Davies Symphony Hall and the Mondavi Center for the Performing Arts in Davis, California with tenor Michael Fabiano and the Hollywood Bowl for Prairie Home Companion with soprano Ellie Dehn. In addition to song recitals, John is an active chamber musician and has appeared regularly with members of the Metropolitan and San Francisco’s Opera Orchestras.

A native of Knoxville, Tennessee, John studied at the New England Conservatory of Music and Tufts University where he earned a Bachelor of Music in Piano and a Bachelor of Arts in French, respectively. He continued his studies at the University of Minnesota where he earned a Master of Music and a Doctorate of Musical Arts in Accompanying. John studied song literature at the Banff Centre for the Arts and remains the only pianist to be invited for three summers as a Tanglewood Fellow. He is a graduate of the Metropolitan Opera’s Lindemann Young Artist Development Program and the San Francisco Opera’s Merola Program.