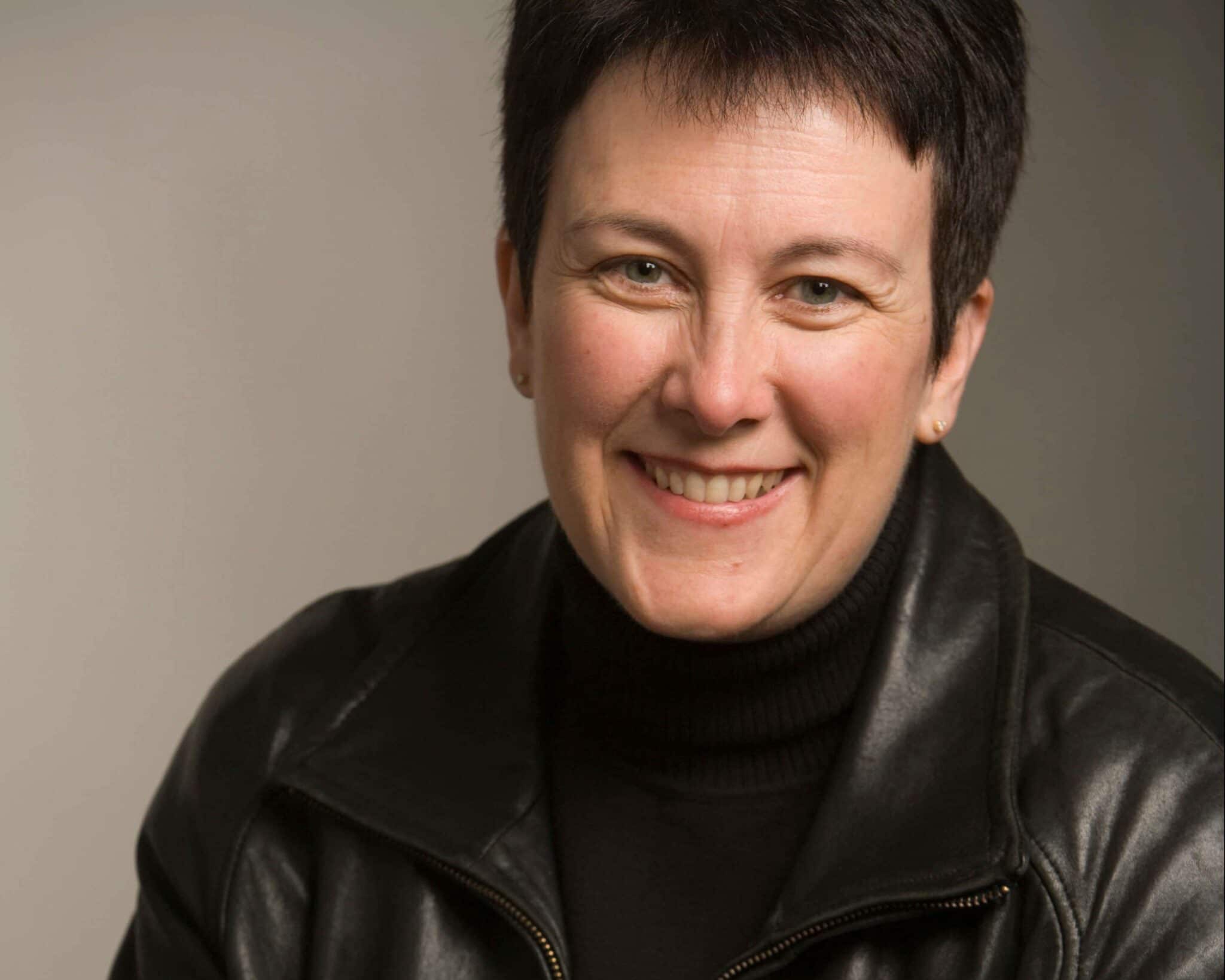 Pulitzer Prize and three-time Grammy-winner Jennifer Higdon (b. Brooklyn, NY, December 31, 1962) taught herself to play flute at the age of 15 and began formal musical studies at 18, with an even later start in composition at the age of 21. Despite these obstacles, Jennifer Higdon has become a major figure in contemporary Classical music. Her works represent a wide range of genres, from orchestral to chamber, to wind ensemble, as well as vocal, choral and opera. Her music has been hailed by Fanfare Magazine as having "the distinction of being at once complex, sophisticated but readily accessible emotionally", with the Times of London citing it as "...traditionally rooted, yet imbued with integrity and freshness." The League of American Orchestras reports that she is one of America's most frequently performed composers.

Jennifer Higdon's list of commissioners is extensive and includes The Philadelphia Orchestra, The Chicago Symphony, The Atlanta Symphony, The Cleveland Orchestra, The Minnesota Orchestra, The Pittsburgh Symphony, the St. Paul Chamber Orchestra, as well such groups as the Tokyo String Quartet, the Lark Quartet, Eighth Blackbird, and the President's Own Marine Band. She has also written works for such artists as baritone Thomas Hampson, pianists Yuja Wang and Gary Graffman, violinists Nadja Salerno-Sonnenberg, Jennifer Koh and Hilary Hahn. Her first opera, Cold Mountain, won the prestigious International Opera Award for Best World Premiere in 2016; the first American opera to do so in the award's history.

Upcoming commissions include a chamber opera for Opera Philadelphia, a string quartet for the Apollo Chamber Players, a double percussion concerto for the Houston Symphony, an orchestral suite for the Made In America project, and a flute concerto for the National Flute Associations' 5oth anniversary.

Jennifer Higdon has been a featured composer at many festivals including Aspen, Tanglewood, Vail, Norfolk, Grand Teton, and Cabrillo. She has served as Composer-in-Residence with several orchestras, including the Cincinnati Symphony, the Pittsburgh Symphony Orchestra, the Philadelphia Orchestra, and the Fort Worth Symphony. Between 2016 and 2018, Higdon served as the prestigious Barr Laureate Scholar at the University of Missouri Kansas City.

Dr. Higdon received the esteemed 2018 Nemmers Prize from Northwestern University which is awarded to contemporary classical composers of exceptional achievement who have significantly influenced the field of composition.

Her works have been recorded on over 60 CDs. Higdon has won three GRAMMY awards for Best Contemporary Classical Composition: first for her Percussion Concerto in 2010, in 2018 for her Viola Concerto, and in 2020 for her Harp Concerto. In 2020, Higdon's Percussion Concerto recording was inducted into the Library of Congress National Recording Registry.

Dr. Higdon received a Bachelor's Degree in Music from Bowling Green State University, an Artist Diploma from The Curtis Institute of Music, and an M.A. and Ph.D. from the University of Pennsylvania. She has been awarded honorary doctorates from the Hartt School and Bowling Green State University. In 2019, Dr. Higdon was inducted into the American Philosophical Society, the oldest learned society in the United States.

Dr. Higdon currently holds the Rock Chair in Composition at The Curtis Institute of Music in Philadelphia. Her music is published exclusively by Lawdon Press.