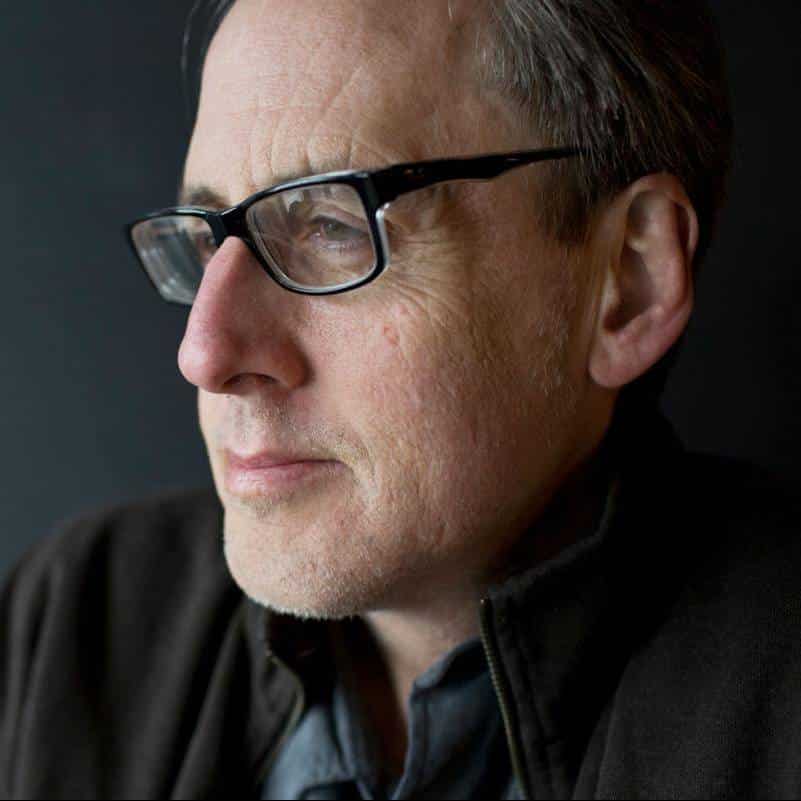 Jeff Beal is an American composer of music for film, media, and the concert hall.  With musical beginnings as a jazz trumpeter and recording artist, his works are infused with an understanding of rhythm and spontaneity.  Steven Schneider for the New York Times wrote of "the richness of Beal's musical thinking...his compositions often capture the liveliness and unpredictability of the best improvisation.”  Beal’s seven solo CDs, including Three Graces, Contemplations (Triloka) Red Shift (Koch Jazz), and Liberation (Island Records) established him as a respected recording artist and composer.

Beal’s eclectic music has been singled out with critical acclaim and recognition.  His score and theme for Netflix drama, House of Cards, has received four prime time Emmy Award nominations & one statue.  Regarding his compelling score for the documentary, Blackfish, the late film critic Roger Ebert wrote of Beal’s ability to “invoke many genres; thriller, mystery, melodrama.”  Another lauded documentary, The Queen of Versailles, opened the 2012 Sundance Film Festival.  Michael Phillips of the Chicago Tribune wrote that, “scored wittily by composer Jeff Beal, the film glides along on Beal's waltz theme, a theme full of elegance and class and a discordant hint of storm clouds.”

He has received fifteen prime time Emmy nominations for his music, and has won four statues.  Other scores of note include his dramatic music for HBO’s acclaimed series Carnivale and Rome, as well as his comedic score and theme for the detective series, Monk.  Beal composes, orchestrates, conducts, records and mixes his own scores, which gives his music a very personal, distinctive touch.

Born and raised in the San Francisco Bay Area, Beal's grandmother Irene was a pianist who performed on the radio and as accompanist for silent movies.  She was an avid jazz fan, and gave him Miles Davis’/Gil Evans' Sketches of Spain album when he was beginning his trumpet studies.  Beal graduated from the Eastman School of Music, where he was commencement speaker and honored alumnus in 2011.  He now mentors and encourages young composers as a participant in the Sundance Film Composer seminars and as a guest lecturer at conservatories.   Beal met his wife, soprano Joan Beal at Eastman School of Music where the couple recently donated $2 million to the creation of The Beal Institute for Film Music and Contemporary Media.