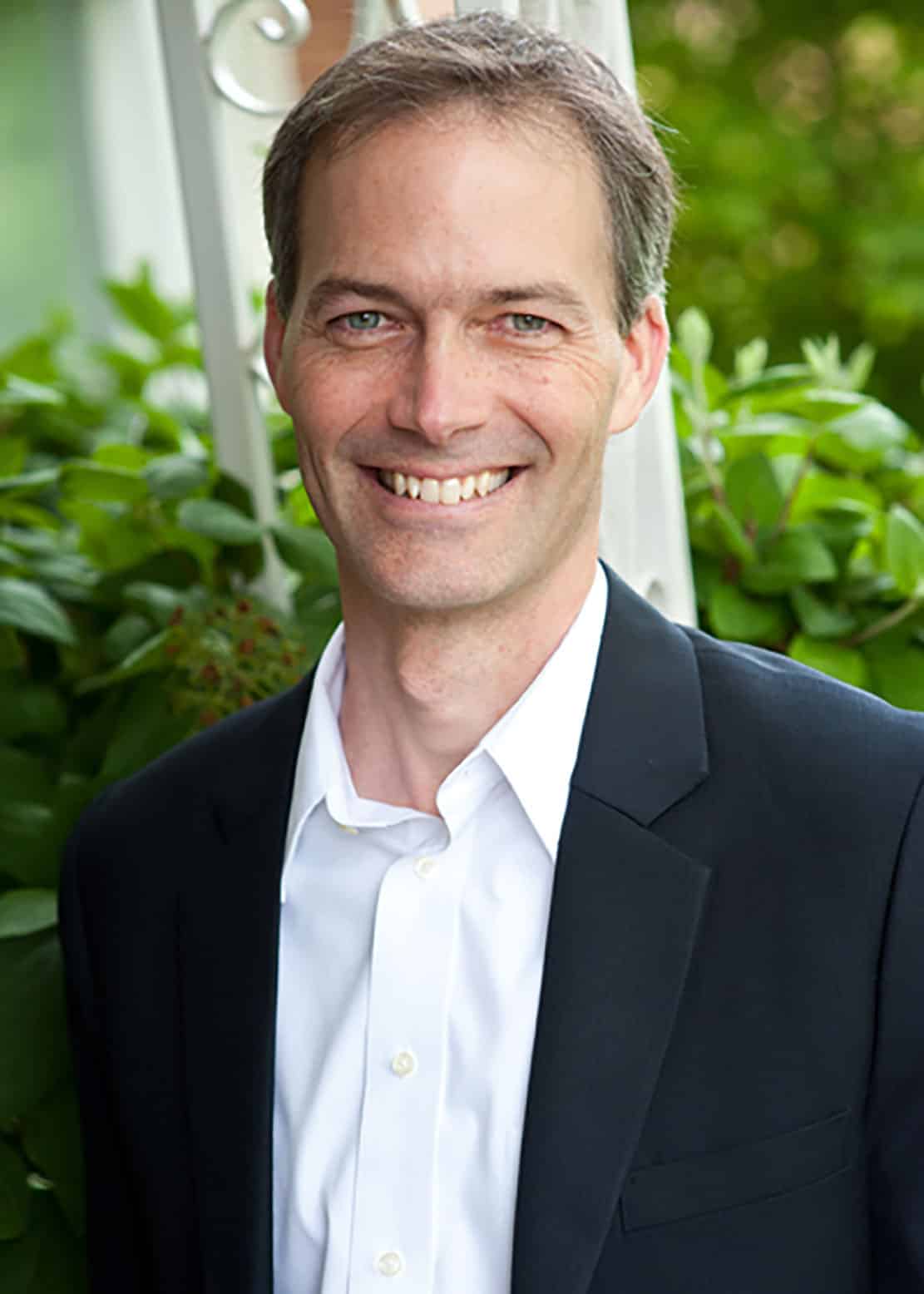 Leading American orchestras, instrumentalists, and wind ensembles around the world have performed the music of Chicago based composer James M. Stephenson, both to critical acclaim and the delight of audiences.  The Boston Herald raved about “straightforward, unabashedly beautiful sounds,” suggesting “Stephenson deserves to be heard again and again!”  A formal sense of melody and tonality characterize his music, each embedded in a contemporary soundscape.  These qualities, coupled with the composer’s keen ability to write to each occasion, have led to a steady stream of commissions and ongoing projects.

Most recently, Charles Vernon, Chicago Symphony bass trombonist, asked Stephenson to write a new concerto, a work premiered in their 2018-2019 season under the direction of Riccardo Muti.  A second bass trombone concerto received its orchestral premiere with the St. Louis Symphony and soloist Gerry Pagano in the 2017-2018 season. “The President’s Own” United States Marine Band commissioned a symphony (the composer’s second in this genre) and gave the work its premiere in 2016 at the prestigious Midwest Clinic.  Additionally, Compose Yourself!, Stephenson’s landmark young-audience work has been performed over 300 times since its creation in 2002, engaging children in New Zealand and Canada and across the U.S.

The Devil’s Tale (2013), a sequel to Stravinsky’s famous “Soldier’s Tale” has become a highlight of Stephenson’s extensive chamber music output, having already garnered much critical praise for its recent recording (“a most remarkable work” – Fanfare Magazine) and numerous performances at noteworthy venues such as Ravinia and Millennium Stage at the Kennedy Center.

James M. Stephenson came late to his full-time composing career, having performed 17 seasons as a trumpeter in the Naples Philharmonic in Florida.  As such, the composer is largely self-taught, making his voice truly individual and his life’s work all the more remarkable.  Colleagues and friends encouraged his earliest efforts and enthusiasm followed from all directions.  As his catalog grew, so did his reputation.  That catalog now boasts concertos and sonatas for nearly every instrument, earning him the moniker “The Concerto King” from Chicago Symphony clarinetist John Yeh.  The vast majority of those compositions came through commissions by and for major symphony principal players, in Chicago, Boston, New York, Philadelphia, Minnesota, Washington DC, St. Louis, Oregon, Milwaukee, and Dallas, among others.  A major break came from the Minnesota Commissioning Club, which led to two works (violin concertos) receiving premieres in 2012—by Jennifer Frautschi with the Minnesota Orchestraunder Osmo Vänskä and by Alex Kerr with the Rhode Island Philharmonic under Larry Rachleff.  Other international soloists for whom Stephenson has composed include saxophonist Branford Marsalis and trumpeter Rex Richardson, whose concerto has been performed on five continents.  With such prolific output, Stephenson’s music is well represented in recordings.  Nearly all of his solo brass works (over 50) have been professionally recorded, and in total, his extensive catalog for all instruments can be heard on over 30 CDs.

James Stephenson is also a highly sought-after arranger and conductor, rounding out his constantly busy schedule.  His arrangements have been performed/recorded/broadcast by virtually every major orchestra in the country, including the Boston Pops, Cincinnati Pops, New York Pops and more.  On the podium, Stephenson has led orchestras in Bozeman, Charleston, Ft. Myers, Modesto, and Wyoming, in addition to numerous concert bands.  With the Lake Forest Symphony, near his Illinois home, he has not only conducted but also has served for six years as Composer-in-Residence. His conducting debut with the Chattanooga Symphony took place at their 2016 Holiday Concert.

Jim originally hails from the Greater Chicago area, as does his wife Sally.  In 2007 the couple, along with their four children, returned to the region to pursue the life they now share.