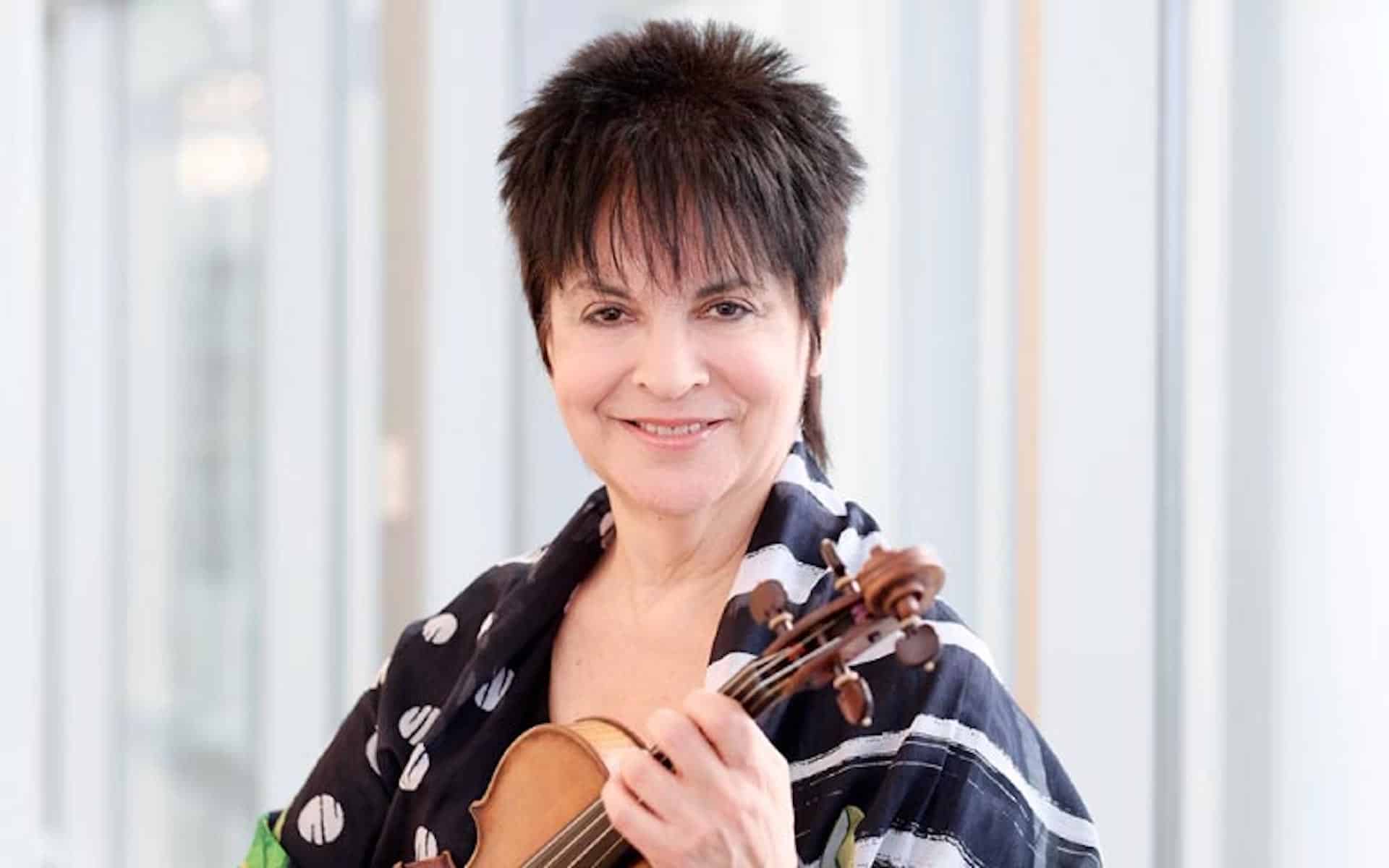 Ida Bieler has set a standard in the course of her unusual career as a musician of extraordinary scope. Winning major competitions on three continents, she has enjoyed an exceptional international solo and chamber music career, performing with top international orchestras, as a recitalist and as a chamber musician in major music capitals and festivals throughout the world.

As a member of Germany’s legendary Melos Quartet, the Xyrion Piano Trio, Ensemble Villa Musica, the Heine Quartet, she performed and toured around the world. Most recently, she founded the Reynolda Quartet of UNCSA, in residence at the Reynolda Museum of American Art and Faculty Quartet of the University of the North Carolina School of the Arts.

Ida Bieler leads international masterclasses worldwide and is one of the most sought-after teachers in Europe and America today. She is professor at the Robert Schumann Hochschule Düsseldorf, Germany, the Kunstuniversität Graz, Austria, and at the University of the North Carolina School of the Arts. Her pedagogic initiative, the Vivaldi Program Düsseldorf, has been awarded Germany’s most coveted education prize, “Ideen für die Bildungsrepublik.”  Additionally, she is the artistic director of the Chrysalis Chamber Music Institute and the Vivaldi Project at UNCSA.