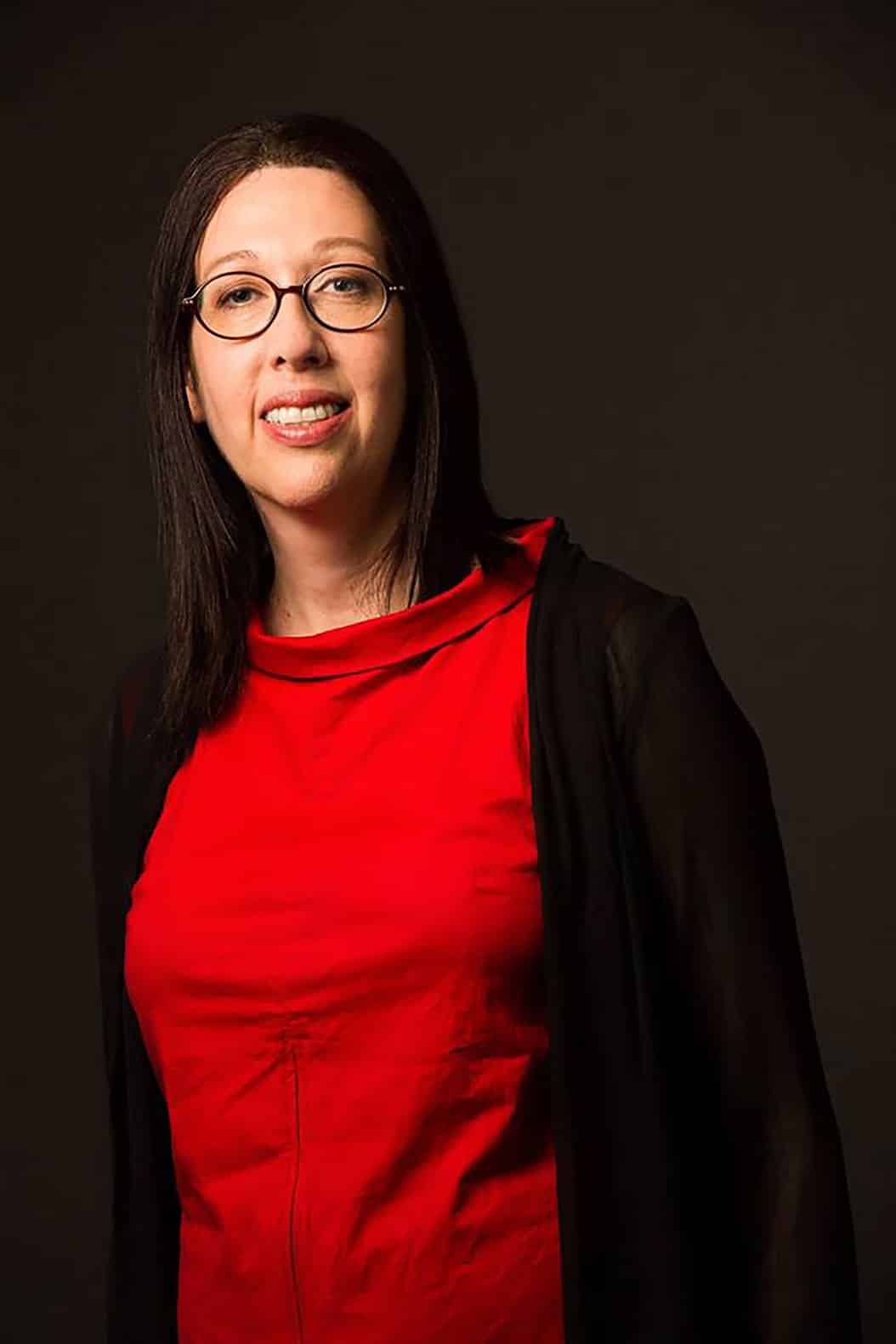 Born in Tel Aviv, Israel, Hemdi Kfir joined the music staff of the Metropolitan Opera in 2007. Among her extensive work with young professional singers, she was a guest language coach at the Metropolitan Opera's Lindemann Young Artist Development Program, at Washington National Opera Cafritz Young Artist Program, at the Israeli Opera's Young Artist Program, and at Tokyo's Academy for the Performing Arts, GeiDai. At the Israeli Opera, she was the language coach for Les contes d'Hoffmann, Werther, Carmen, Il trittico, Il Viaggio a Reims, and Madama Butterfly. At La Fenice, Venice, she coached Parsifal, and at the Santa Fe Opera, Mozart's La finta giardiniera, Il barbiere di Siviglia, and Falstaff.

Ms. Kfir joined the faculty of Joan Dornemann's International Vocal Arts Institute in 1999. She toured with the Institute in the United States and to Japan, Italy, China, France, Puerto Rico, and Canada. She joined CoOperative at Rider University in 2016. She joined Music Academy of the West in 2019.