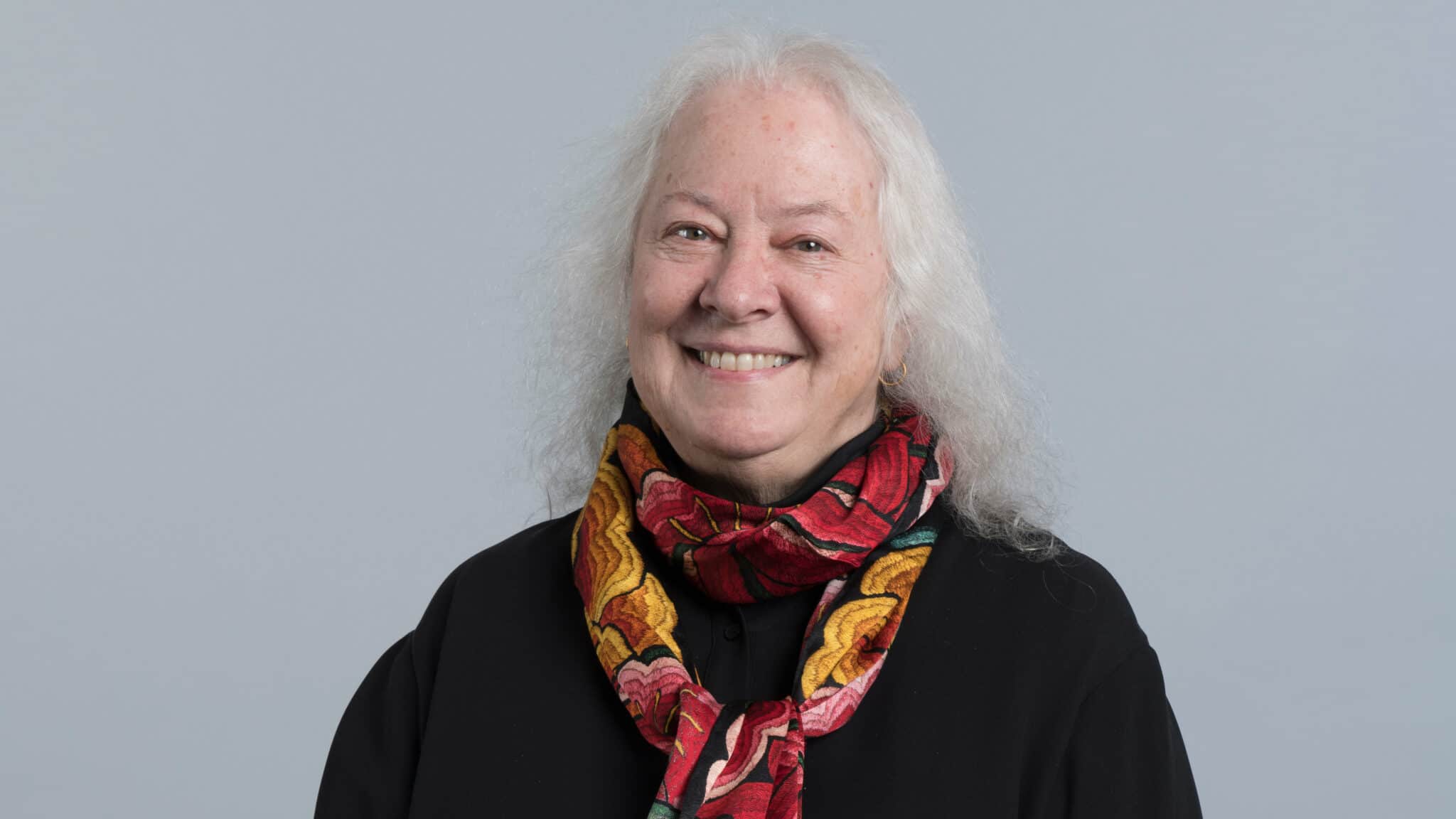 In 1979, Helen and John Meyer established Meyer Sound to create and support the most advanced solutions in sound, in particular high-quality products for sound reinforcement and recording designed to meet the real challenges faced by audio practitioners. Over the past four decades the company has garnered more than 60 patents and received the prestigious R&D 100 award for excellence in high technology products.

Since co-founding the company, Helen Meyer has empowered individuals and enriched the local community in the areas of job creation, education, support for cultural institutions and community philanthropy. Meyer Sound employs over 300 people worldwide, including some 200 manufacturing positions at its Berkeley headquarters, where all its products are crafted by hand.

Born and raised in the Petaluma, Helen Meyer has been active in Berkeley community affairs and philanthropy since her days as an undergraduate at UC Berkeley. In 2013, San Francisco Business Times named Helen Meyer one of the “Most Influential Women in Bay Area Business.” Meyer has previously been recognized amongst the Women of Distinction by California's East Bay Business Times and has received a Berkeley Repertory Theatre Helen C. Barber Award and a Berkeley Community Fund Benjamin Ide Wheeler Medal. Her audio industry accolades include InfoComm Women in AV Award, MIPA Lifetime Achievement Award, the USITT Harold Burris-Meyer Distinguished Career in Sound Award, and an Audio Engineering Society Citation. Active in the arts and philanthropy throughout the Bay Area, Helen Meyer currently serves on the boards of Cal Performances, Mark Morris Dance Group, and San Francisco Opera.

Meyer Sound technology is renowned worldwide for quality, accuracy, and reliability.  The company’s various acoustic solutions are considered the “gold standard” across a variety of applications including renowned concert halls such as Concertgebouw and Musikverein, large-scale tours for artists such as Ed Sheeran, Metallica, and Dead & Company among others, prestigious universities worldwide, and sports venues including California Memorial Stadium, the Carolina Panthers’ Bank of America Stadium and the Detroit Lion’s Ford Field. The company’s extraordinary Constellation acoustic system is heard in concert halls throughout the world and was most recently installed in Berkeley Repertory’s Peet’s Theatre, San Francisco Symphony’s SoundBox experimental performance venue and The Appel Room at Jazz at Lincoln Center.