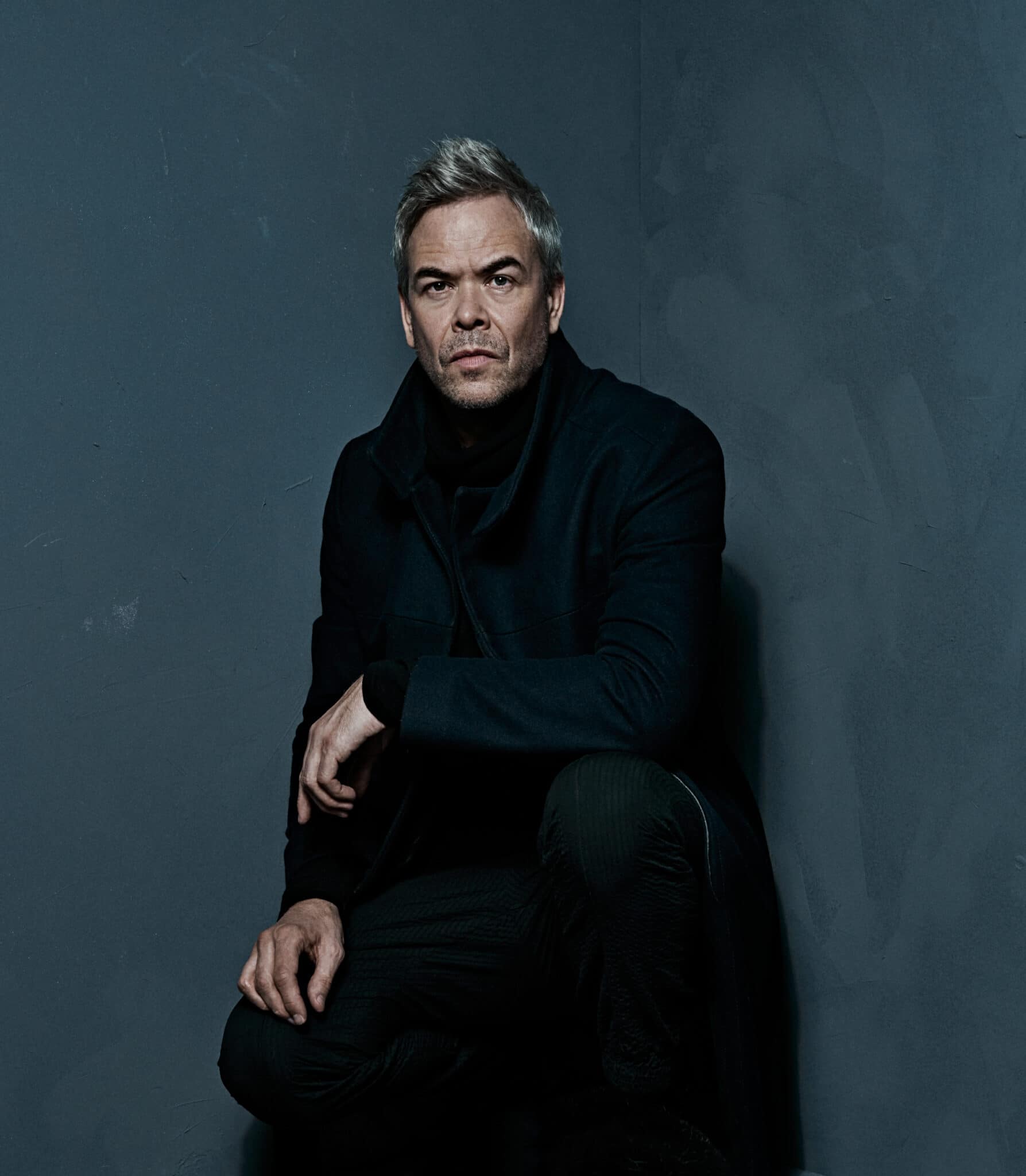 With a ​“scrupulous ear for instrumental color and blend” (Washington Post) and bringing ​“a distinctive dynamism to the podium” (Baltimore Sun), Hannu Lintu begins his tenure as Chief Conductor of the Finnish National Opera and Ballet. The appointment follows a series of hugely successful collaborations with the company – including Tristan und Isolde in 2016, Sibelius’s Kullervo in 2017, Berg’s Wozzeck in 2019 and Strauss’s Ariadne auf Naxos in 2020 – and reflects Lintu’s shifting focus into the field of opera. The upcoming season commences with Mascagni’s Cavalleria Rusticana and Leoncavallo’s Pagliacci. Future productions will include the majority of the house’s rescheduled Ring Cycle which will recommence with Die Walküre in Autumn 2022.

Lintu has received several accolades for his recordings, including two ICMA awards for Bartók’s Violin Concertos with Christian Tetzlaff (2019) and works by Sibelius featuring Anne Sofie von Otter (2018), a 2021 GRAMMY nomination in the Best Orchestral Performance category for his recording of Lutoslawski’s Symphonies Nos. 2 & 3, a 2011 GRAMMY nomination for Best Opera CD (Rautavaara’s Kaivos), and Gramophone Award nominations for his recordings of Enescu’s Symphony No.2 with the Tampere Philharmonic Orchestra and the Violin Concertos of Sibelius and Thomas Adès with Augustin Hadelich and the Royal Liverpool Philharmonic Orchestra.

Lintu studied cello and piano at the Sibelius Academy, where he later studied conducting with Jorma Panula. He participated in masterclasses with Myung-Whun Chung at the L’Accademia Musicale Chigiana in Siena, Italy, and took first prize at the Nordic Conducting Competition in Bergen in 1994.