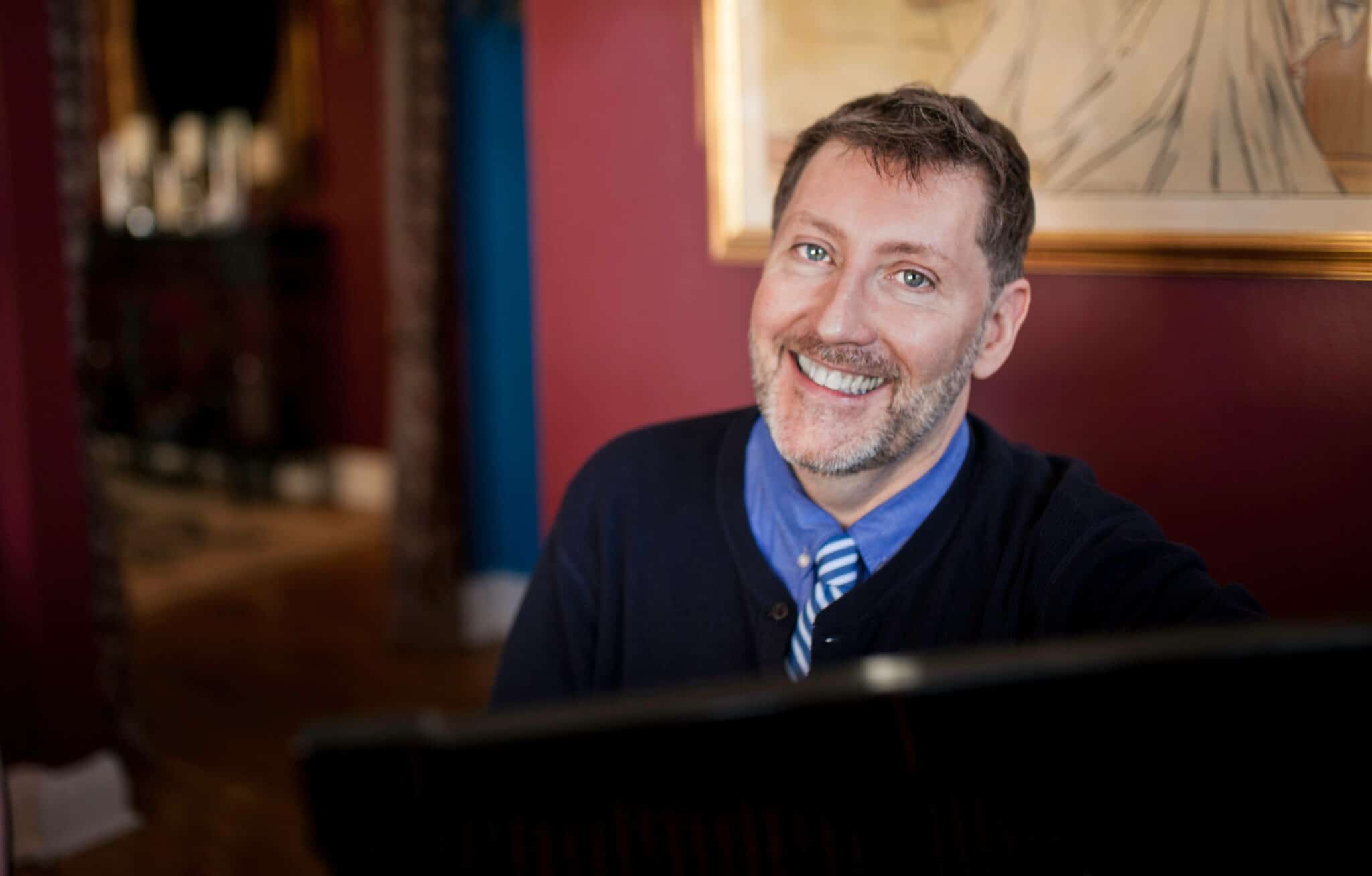 In 2020 Gerald Martin Moore was appointed Director of Yale Opera and Coordinator of Vocal Studies for the School of Music. Gerald Martin Moore is an internationally renowned singing teacher and a vocal consultant. He has worked closely with Renée Fleming for many years since first collaborating on the production of Alcina with William Christie at the Palais Garnier in Paris. He then went on to work with Ms. Fleming on many subsequent roles, Decca recordings and recitals. Other leading artists he has prepared for roles and recordings include Natalie Dessay, Marie McLaughlin, Sabine Devielhe, Erin Morley, Elīna Garanča, and Sarah Connolly. He has worked in such houses as Covent Garden, La Scala, the Metropolitan Opera, San Francisco, Opera de Bastille, Champs-Elysees and Chatelet in Paris as well as the Aix-en-Provence, Edinburgh and Glyndebourne Festivals.

Since moving to NYC in 2008 he has been on the teaching faculty of the Metropolitan Opera’s Lindemann program and is also on the adjunct faculty at Curtis Institute of Music . He regularly gives masterclasses at Glyndebourne, Merola, Washington National Opera, COC in Toronto, Atelier Lyrique Montreal, LA Opera, And the Ryan Center at Lyric Opera of Chicago.

An authority on vocal technique, Mr. Moore is a frequent guest on multiple radio programmes and was honoured with an hour-long special interview on BBC Radio 3’s Voices, focused particularly on American singers and child stars. For OPERA magazine, he interviewed Beverly Sills on the technique of coloratura singing. Mr. Moore may currently be heard as a regular host of the Metropolitan Opera Quiz, and is also in demand as a judge for prestigious vocal competitions, including the Metropolitan Opera regional auditions.

In addition to teaching voice, Mr. Moore has assisted William Christie and Les Arts Florissants in preparing the soloists for productions and recordings including Handel’s Orlando, Semele, and Alcina, and Mozart’s Die Zauberflote, Le Nozze di Figaro, and Die Entführung. He similarly assisted Sir Charles Mackerras at the Edinburgh Festival for Mozart's Idomeneo and La Clemenza di Tito, Donizetti's Maria Stuarda, together with Rossini’s Zelmira, Adelaide di Borgogna and La Donna del Lago conducted by Maurizio Benini. As a specialist in ornamentation Mr. Moore has composed countless embellishments for leading singers, notably in his role as vocal consultant to Opera Rara and Decca. An additional area of Mr. Moore’s expertise is the neglected French repertoire of Delibes, Thomas, Gounod, Meyerbeer, and Massenet.

Mr. Moore is featured as a vocalist with soprano Rebecca Caine in a cabaret evening they created and recorded as an album, celebrating legendary stars of the British musical stage, entitled Leading Ladies.

He is a frequent recitalist, most notably with Renée Fleming. He has performed before such dignitaries as President Obama and the First Lady, President Clinton and Secretary of State Hillary Clinton, HRH Prince Charles, Justice Ruth Bader Ginsburg and UN Secretary General Kofi Annan. Gerald was recently featured accompanying Renee Fleming in the soundtrack for the movie Bel Canto and also coached Julianne Moore who plays the role of Roxanne.