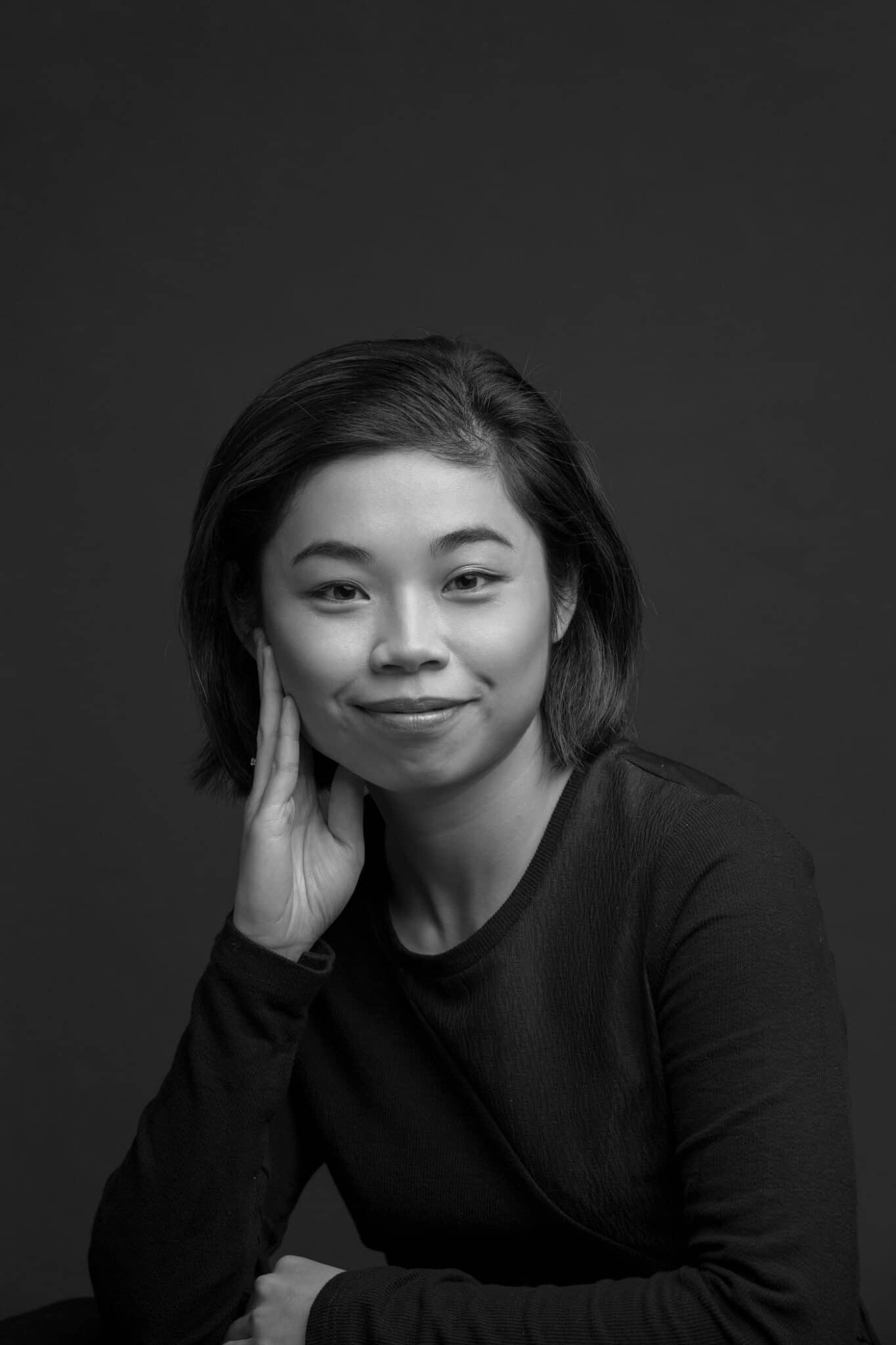 One of the most exciting conductors of the younger generation and already widely admired for her unique combination of “drama and tenderness, power and delicacy” (Hereford Times), Elim Chan serves as Principal Guest Conductor of the Royal Scottish National Orchestra from this season and has recently been appointed Chief Conductor Designate of the Antwerp Symphony Orchestra, a position she will assume from 2019/20 onwards.

Recent notable engagements include her debuts with the Philharmonia and Concertgebouw orchestras, hr-Sinfonieorchester and Orchestre national de Lyon. Previously she collaborated with Berkeley, Detroit and Chicago symphony orchestras, The Mariinsky Orchestra, at the Lucerne Festival with the Lucerne Festival Academy Orchestra, Orchestre Philharmonique de Luxembourg, National Orchestra of Belgium and the NAC Orchestra, Ottawa. She led the Orchestre de la Francophonie as part of the NAC Summer Music Institute in 2012 where she worked with Pinchas Zukerman, and participated in the Musical Olympus Festival in St. Petersburg as well as in workshops with the Cabrillo Festival and Baltimore Symphony orchestras (with Marin Alsop, Gerard Schwarz and Gustav Meier). She also took part in masterclasses with Bernard Haitink in Lucerne in spring 2015.

Born in Hong Kong, Elim Chan became the first female winner of the Donatella Flick Conducting Competition in December 2014 – one of the biggest turning points of her career so far – as a result of which she held the position of Assistant Conductor of the London Symphony Orchestra in 2015/16 and was appointed to the Dudamel Fellowship programme with the Los Angeles Philharmonic in 2016/17.