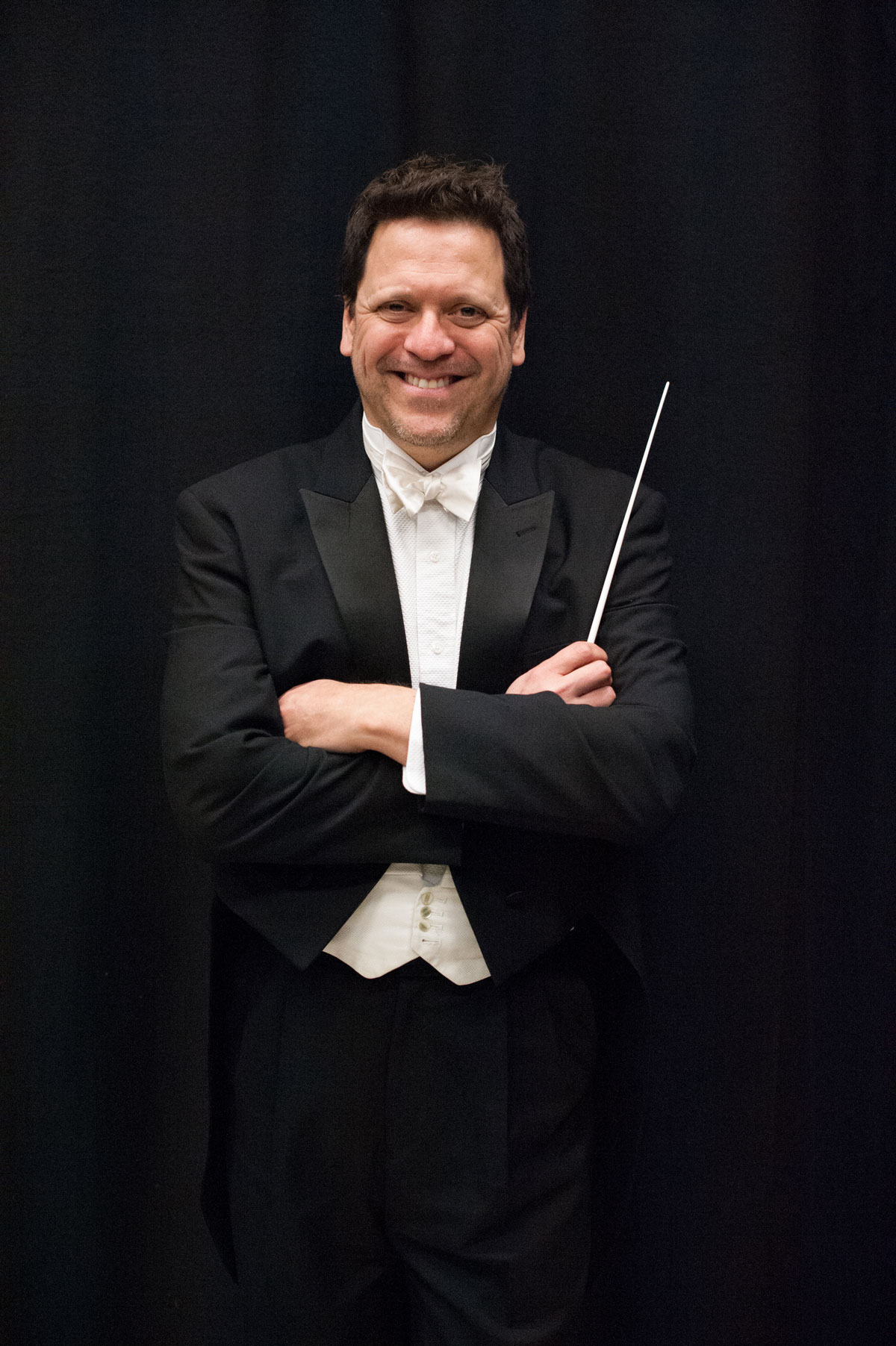 Donato Cabrera is the Music Director of the California Symphony and the Las Vegas Philharmonic, and served as the Resident Conductor of the San Francisco Symphony and the Wattis Foundation Music Director of the San Francisco Symphony Youth Orchestra from 2009-2016. Cabrera is dedicated to adventurous programming, living composers, and digital innovation. He is keenly focused on outreach and engagement, and programming that reflects the communities he is serving.

Since Cabrera's appointment as Music Director of the California Symphony in 2013, the organization has reached new artistic heights by implementing innovative programming that emphasizes welcoming newcomers and loyalists alike, building on its reputation for championing music by living composers, and committing to programming music by women and people of color. Cabrera has also greatly changed the Las Vegas Philharmonic’s concert experience by expanding the scope and breadth of its orchestral concerts, hosting engaging and lively pre-concert conversations with guest artists and composers, and by creating the Spotlight Concert series that features the musicians of the Las Vegas Philharmonic in intimate chamber music performances. Deeply committed to diversity and education through the arts, Cabrera evaluates the scope, breadth, and content of the California Symphony and Las Vegas Philharmonic’s music education programs.

In 2020, Cabrera implemented several digital initiatives to stay engaged with audiences during the Coronavirus pandemic. MusicWise - Conversations about Art and Culture with Donato Cabrera is a weekly interview series presented on Facebook Live and YouTube Live. The Music Plays On is a series on Cabrera’s blog about his favorite performances and recordings. Cabrera also launched an online chamber series with both the Las Vegas Philharmonic and California Symphony.

Cabrera is equally at home in the world of opera, frequently conducting productions in the United States and abroad. He was the Resident Conductor of the San Francisco Opera from 2005-2008, and Cabrera has been an assistant conductor for productions at the Metropolitan Opera, Lyric Opera of Chicago, the Ravinia Festival, Festival di Spoleto, the Aspen Music Festival, and the Music Academy of the West. In 2021, he made his debut with Opera San José.

Donato Cabrera is continuously championing contemporary music and living composers. He made his Carnegie Hall debut leading the world premiere of Mark Grey’s Ătash Sorushan with soprano, Jessica Rivera. He also led the San Francisco Symphony Chorus with organist Paul Jacobs in the world premiere of Mason Bates’ Mass Transmission. Cabrera co-founded the New York-based American Contemporary Music Ensemble (ACME), which is dedicated to the outstanding performance of masterworks from the 20th and 21st centuries.

Awards and fellowships include a Herbert von Karajan Conducting Fellowship at the Salzburg Festival and conducting the Nashville Symphony in the League of American Orchestra’s prestigious Bruno Walter National Conductor Preview. Donato Cabrera was recognized by the Consulate-General of Mexico in San Francisco as a Luminary of the Friends of Mexico Honorary Committee, for his contributions to promoting and developing the presence of the Mexican community in the Bay Area.