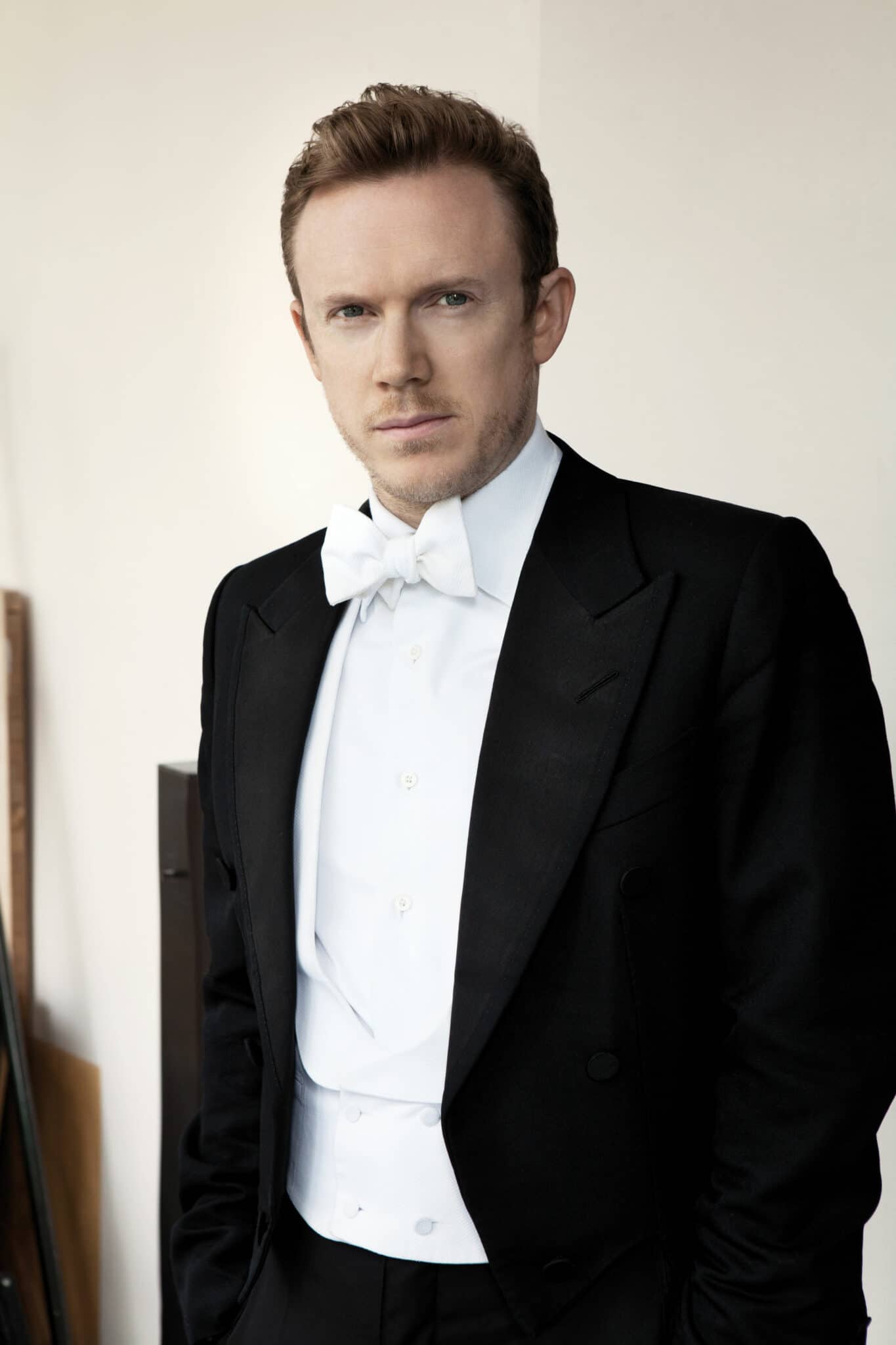 Born in Oxford, conductor Daniel Harding began his career assisting Simon Rattle at the City of Birmingham Symphony Orchestra, with which he made his professional debut in 1994. He went on to assist Claudio Abbado at the Berlin Philharmonic and made his debut with the orchestra at the 1996 Berlin Festival. Mr. Harding is music director of the Swedish Radio Symphony Orchestra and Orchestre de Paris. He holds the lifetime title of conductor laureate of the Mahler Chamber Orchestra. In 2018 he was named artistic director of the Anima Mundi Festival.

Mr. Harding is a regular visitor to the Vienna Philharmonic, Amsterdam’s Royal Concertgebouw Orchestra, Berlin Philharmonic, Bavarian Radio Symphony Orchestra, and Orchestra filarmonica della Scala. In 2005 he opened Milan’s Teatro alla Scala season with a new production of Mozart’s Idomeneo. He returned in 2007 for Richard Strauss’s Salome; in 2008 for Bartók’s Bluebeard’s Castle and Dallapiccola’s Il prigioniero; in 2011 for Mascagni’s Cavalleria Rusticana and Leoncavallo’s I Pagliacci (for which he was awarded the Premio della Critica Musicale “Franco Abbiati”); in 2013 for Verdi’s Falstaff; and, most recently, in 2018 for Schubert’s Fierrabras. He also conducted Strauss’s Ariadne auf Naxos, Mozart’s Don Giovanni and The Marriage of Figaro at the Salzburg Festival with the Vienna Philharmonic; Britten’s The Turn of the Screw and Berg’s Wozzeck at Royal Opera, Covent Garden; Mozart’s The Abduction from the Seraglio at Bavarian Staatsoper; Mozart’s The Magic Flute at the Wiener Festwochen; and Wozzeck at Theater an der Wien. Closely associated with the Aix-en-Provence Festival, he has conducted new productions of Mozart’s Così fan tutte, The Marriage of Figaro, and Don Giovanni, as well as The Turn of the Screw, Verdi’s La Traviata, and Tchaikovsky’s Eugene Onegin.

In the 2018–19 season he embarks on tours with the Swedish Radio Symphony Orchestra in Europe, Orchestre de Paris in Japan, Mahler Chamber Orchestra in Australia, Japan, and China, and the Royal Concergebouw Orchestra in the US, culminating at Carnegie Hall. He conducts two projects with the Berlin Philharmonic, including the Europakonzert at the Musée d’Orsay in Paris, and returns to the Los Angeles Philharmonic, San Francisco Symphony, and Bavarian Radio Symphony Orchestra.

In 2002 Daniel Harding was awarded the title Chevalier de l'Ordre des Arts et des Lettres by the French Government, and in 2017 nominated to the position Officier Arts et Lettres. In 2012 he was elected a member of The Royal Swedish Academy of Music. He is a qualified airline pilot.