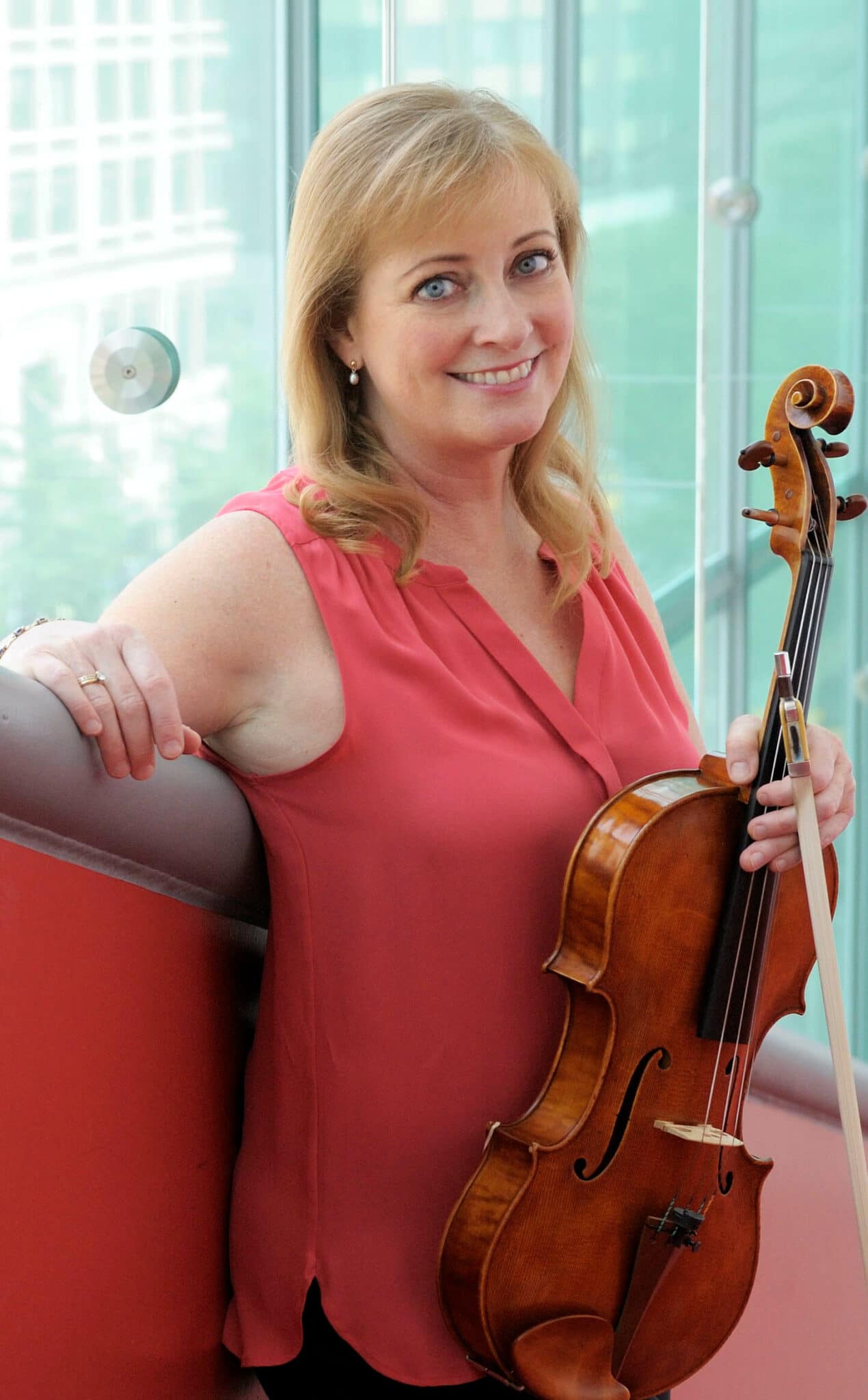 Esteemed violist Cynthia Phelps’s wide-ranging career has taken her to stages across the world as soloist, recitalist, chamber musician, and pedagogue. Principal Violist of the New York Philharmonic for over two decades, she is a regularly featured soloist with the orchestra both at home and abroad, in a variety of repertoire, including two world premieres written solely for her. Other concerto appearances have been with the Minnesota Orchestra, Shanghai, Vermont, Santa Barbara, Eastern Music Festival, and San Diego Symphonies, Orquesta Sinfonica de Bilbao, and Rochester and Hong Kong Philharmonics.  Known for her emotional nuance, virtuosic technique, and plush tone, she is a founding member of both the New York Philharmonic String Quartet and Les Amies trio and is a frequent guest with chamber series across the globe. She has been featured in several nationwide "Live from Lincoln Center" telecasts, on National Public Radio, Radio France, Italy‘s RAI, and in regular broadcasts from the 92Y, including collaborations with Emanuel Ax and Daniil Trifonov. She is on the faculty of The Juilliard School Shanghai Academy, Music Academy of the West, and Mannes College of Music.